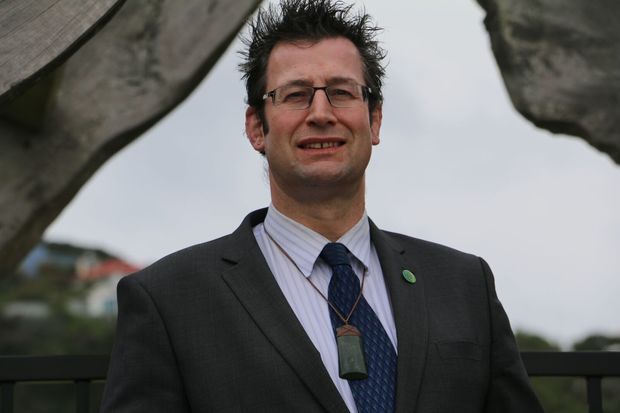 This week Te Ahi Kaa resumes its series about Pākehā whose work is associated with Te Ao Māori.

English-born Mark Bradley came to New Zealand to play rugby and then became "obsessed" with te reo Māori. Today he is the principal of a kura kaupapa Māori in the seaside suburb of Seatoun.

When he was 21, Mark Bradley left the UK to play rugby in Wellington.

Now more than 20 years later Mark has made his home in the Capital and is the principal of Wellington-based Māori language school Te Kura Kaupapa Māori o Nga Mokopuna.

How did someone who came to New Zealand to improve his rugby end up becoming fluent in Te Reo?

It began with Mark’s decision to train as a teacher.

"I made the decision that I wanted to become a teacher and that if I was going to do that in New Zealand, I needed to be truly bilingual.”

Mark grew up near the Surrey-Hampshire border in what he describes as a very middle-class ‘Pākehā’ part of the UK. He had little or no exposure to other cultures, apart from a couple of trips to Europe for holidays. At school he learnt French and German, but neither language has stayed with him.

His first contact with New Zealand and New Zealanders was via rugby. In his early 20s he was invited to play rugby in Wellington and joined a local club at a senior level. While he was here he decided to train as a teacher and made the decision to enrol in a Victoria University Māori language course along with the maths and history papers.

At the start of his second year of Te Reo studies he says gaining fluency became his main focus. During university breaks he took himself off to kura reo and committed to learning at every opportunity.

"What started off as me dabbling… learning a few words and pronouncing them properly… became an obsession.” 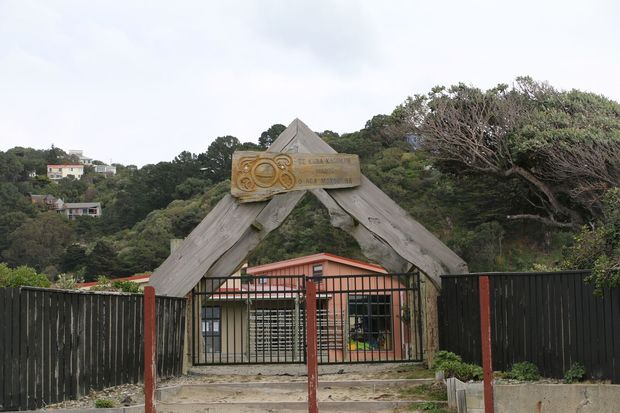 He also says that at the campus marae he found a place where he was comfortable and at home.

After graduation Mark had a number of teaching positions using his fluency in te reo Māori, including a long stint at Wellington College. He has been at the kura in Seatoun for two and a half years and has been principal since the start of this year.

Although Mark is these days totally immersed in Te Ao Māori, in his working day he says he still identifies himself as an Englishman.

He says one of rewards access to Māori culture has given him is a greater understanding of himself.

“The biggest gift I’ve got from this whole process is learning about me and where I fit in the world through my own whakapapa.”

Mark says he loves teaching and relishes the challenge of educating children in Te Reo. He is on a mission to expand the use of the language outside the gates of his kura so that there are spaces for the children to use “their own language in their own country”.

He says outside of the school, Māori can and should be spoken.

“We can only make that happen by connection. House by house, room by room, business by business.”

Mark encourages other Pākehā to take on the same challenge he set himself and learn Te Reo.

“Absolutely Pākehā should engage in Te Ao Māori. Immerse yourself in that because it opens your eyes to your place in the world.”