A new study out of the University of California set out to find whether people responded differently to the presence or absence of political hashtags in news stories in major publications.

Study co-author Eugenia Ha Rim Rho explained to Jim Mora that hashtags were first popularised by Twitter in 2009 and have become widespread ever since. 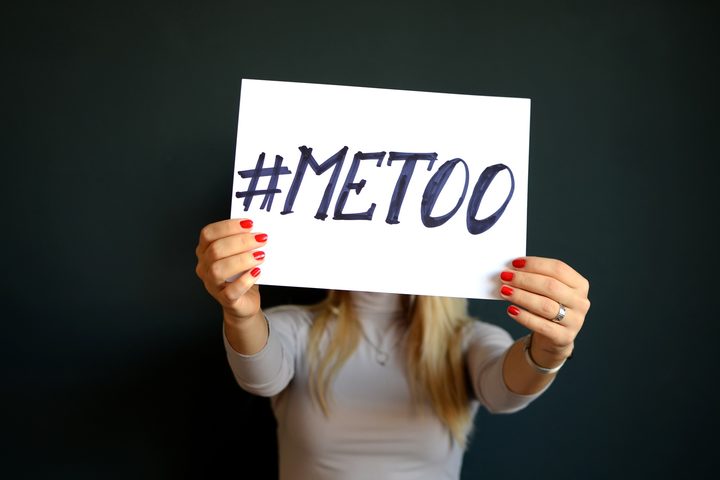 “In the context of political campaigns, you can see that nearly anything political with the intent of attracting a wide audience is now branded with a catchy hashtag.”

Examples include #MAGA and #FreeHongKong. She says even news companies are getting on board with using political hashtags to increase readership.

“This practice is seen as a good way to introduce a story into the mainstream news cycle and a way to figure out what the public wants discuss and learn more about.”

Eugenia ran an online experiment with more than 2000 people where she measured whether using political hashtags such as #MeToo and #BlackLivesMatter in newspaper headlines was a good way to engage the public on social issues.

“The goal of this experiment was to find out if people responded differently to the presence or absence of political hashtags in news articles that were publish by major news outlets such as the New York Times and NPR.

“We discovered that political hashtags may not be the best way for news outlets to engage readers on social issues. In fact, when the news article included a hashtag in the headline, people perceived the news content and topic to be less socially important and were less motivated to know more about related issues.”

She says new hashtags create excitement and engagement around an issue but over time, that wears off and continuing the use of the hashtag could be detrimental to the social issue at the heart of the hashtag.

Eugenia says people’s political alignments were represented in the study and it showed that moderates, liberals and conservatives were put off by the use of hashtags in the long run.

She says that the use of hashtags by news outlets can signal to readers that the coverage is hyper-partisan or even untrue.

“If we want to build and sustain healthy discussion online, then we need to start questioning how such practices influence the democratic health of the internet.”