Tension in Thames over abortion stand-off

A stand-off has been going on between pro-life and pro-choice protestors in the Coromandel town of Thames.

For many years, the pro-life group Voice for Life has protested outside Thames Hospital on Friday mornings - the time when the hospital performs abortions.

Lately, these protestors have themselves been the subject of counter-protests by the group Stop Abortion Harassment Thames.

Stop Abortion Harassment Thames recently launched an online petition asking the council, Waikato District Health Board and the police to take action against what it calls this "harassment of women by Voice for Life". 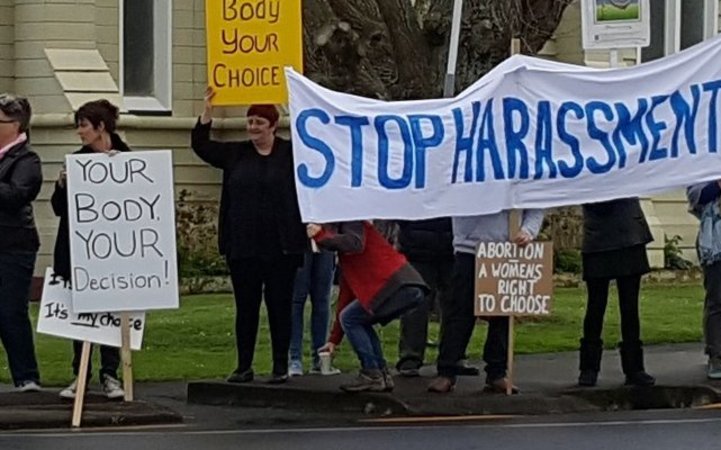 She says the group has had a good response from the local community.

“Gradually as they stopped and read the signs they were like ‘Oh, my God! Finally it’s happened’. And they would toot and they would wave.”

Terry believes that freedom of expression is an absolute right, but not so the right to protest. She says the protesting of Voice for Life constitutes street harassment. 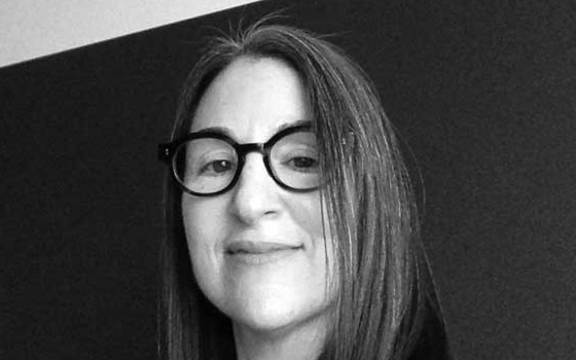 Lyn Hopkins has been protesting with Voice for Life for almost five years and believes they have a right to assemble.

“We just stand there, or sit there, with signs that try and encourage women to think again about what they’re doing.

“We’re always silent. We talk to people if they talk to us, but apart from that we don’t say anything to anyone."

She says Voice for Life doesn’t harass women, but tries to provide them with information and options.

Terry says the Thames-Coromandel District Council should do more to protect people from such harassment.

The council has given both groups permits on the same terms – specifically that the protests be peaceful and that they not endanger or intrude on passers-by – but Terry thinks the council should bring the whole thing to an end.

“The best solution at this point would be for the Thames-Coromandel District Council to revoke both permits and just let the people who want to access abortion care in Thames go on about their business without any trouble from protestors.

“Pretty much every woman of child-bearing age kind of gets the side eye from the protestors when she walks up to the hospital. It’s not nice.”

She is calling for a law change.

“Our abortion law needs to be rewritten, it needs to be overhauled big time, it no longer reflects who we are, it’s so far out of step with the times. And it’s very stigmatising, not only towards women, but towards the disabled.”

She says many New Zealanders don’t realise abortion is in the Crimes Act and that over 98 percent of abortions in New Zealand are officially approved on mental health grounds.

“Certifying consultants take the view that if a woman is forced to go through an unwanted pregnancy she will suffer mentally.

“Consequently, people don’t realise that every woman who is having an abortion under these grounds is basically saying ‘Yep, I’m mentally ill’ when it’s not true. Probably she just doesn’t want to be pregnant. Probably she’s got really good reason."

But Lyn says the objective of Voice for Life is simply to provide women with information.

"We want them to realise that there are plenty more choices for them and how to get access to the health and support they need if they want it. And that there are risks associated with abortion.”

They are also offering the mothers support, she says. And she believes they’re making a difference. 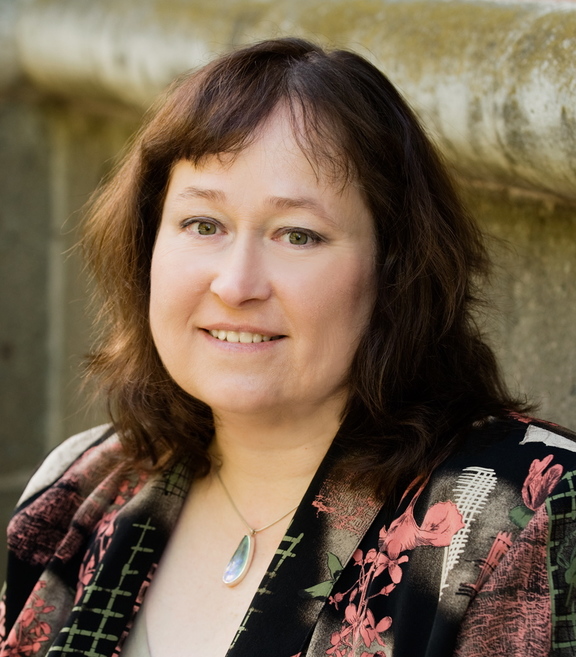 Lyn says the people representing Stop Abortion Harassment Thames had at first tried to provoke her group. She says her group tried to communicate with them, but gave up.

“There seems to be no point in talking to them anymore, because they don’t want to know.”

Dr Selene Mize from the Otago University Faculty of Law says those on both sides of the argument have the right to express themselves.

Anti-abortion protestors have sincere values, but they blur their primary interest which is protecting foetuses, she says.

“That is not politically persuasive so they’ve traded it all in for this idea that they're trying to protect the women involved. And that just doesn’t wash in so many ways.”

If protestors are there to support the mothers, as they claim, Selene suggests they could pass leaflets rather than brandish placards.

Selene says New Zealand’s current abortion laws are hypocritical and therefore bad for both the law and people’s faith in the law.

“The law as it stands now is you have to show that your health is going to be at risk by bearing the child in order to get a termination.”

Yet the current New Zealand Bill of Rights Act – which states every person has the right to seek, receive and impart information and ideas the all kind – is the way it should be, says Selene.

“It’s just something we’ve got to wear in a democratic society.”