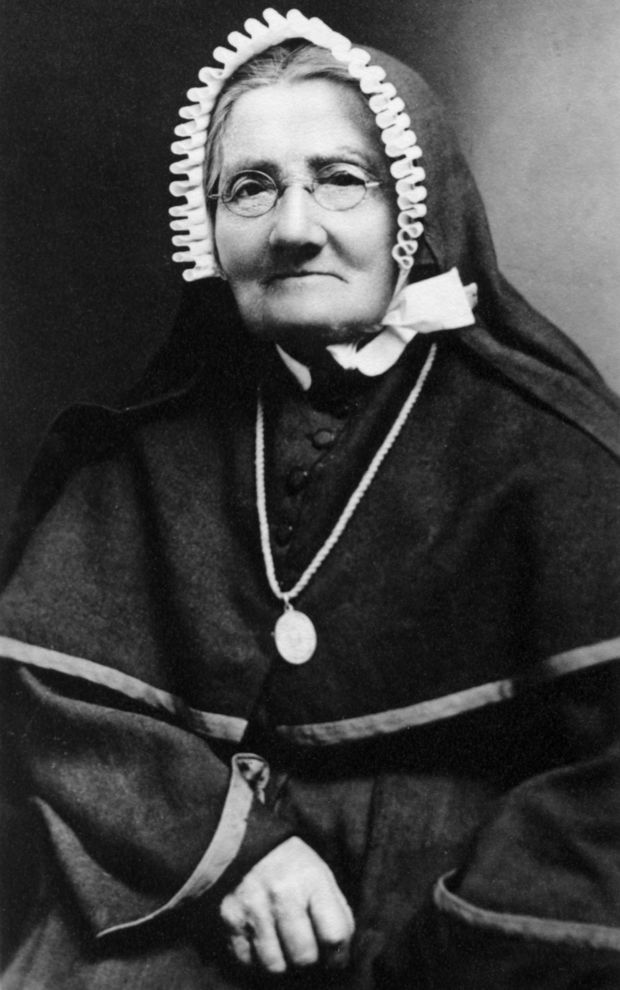 In 1860, Bishop Pompallier brought 25-year-old educated and feisty French woman Suzanne Aubert to the New Zealand Catholic Mission based in Auckland. For the next 40 years she taught and nursed in the North Island as well as founding the Sisters of Compassion. Aubert and her Sisters moved to Wellington in 1899 to begin charitable work among the urban poor.

Already regarded as a maverick and visionary, Mother Suzanne Aubert established a home for ‘incurables’ (a haven for the sick and infirm and those fallen on hard times) and a soup kitchen. Her canonization is currently under consideration in Rome. If the cause is successful she will be New Zealand’s first saint.

Mother Suzanne Aubert was well ahead of her time and met resistance from the government and the public. A crèche was seen as encouraging working mothers to neglect their children and even promoting unmarried motherhood and divorce. 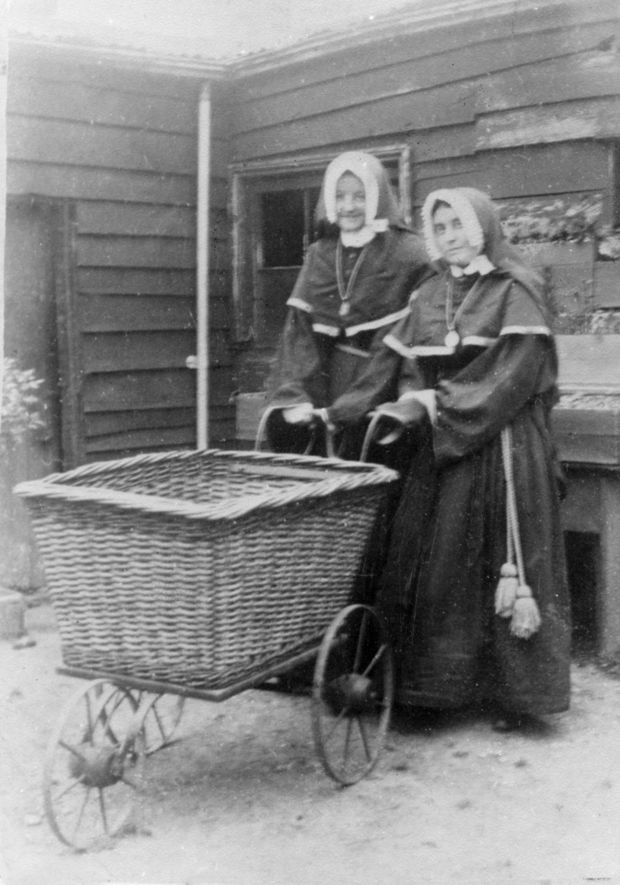 Inmates of St Joseph's Home for Incurables and customers at the soup kitchen. (Courtesy Sisters of Compassion Archives, Wellington) 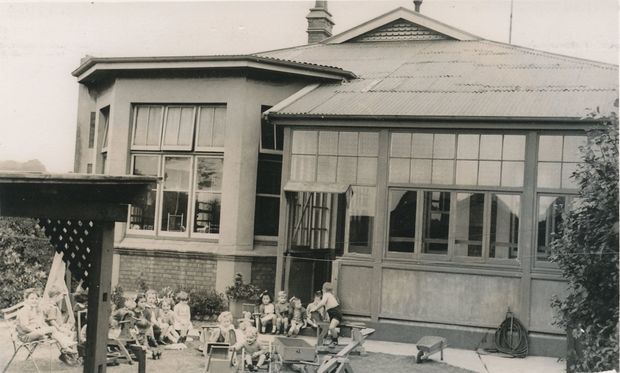 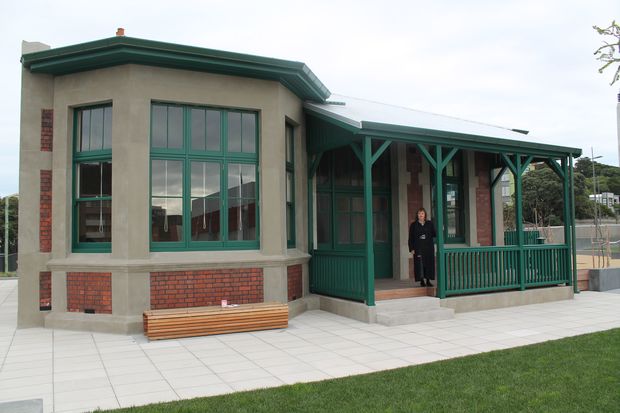 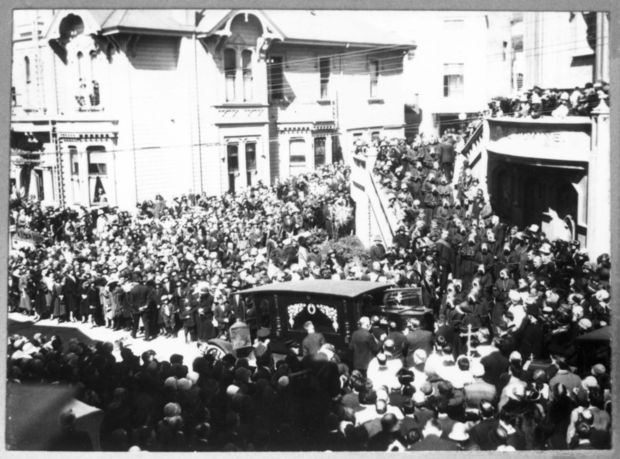 Suzanne Aubert's funeral in 1926 was reported to be the largest funeral ever accorded a woman in New Zealand. (Courtesy Sisters of Compassion Archives, Wellington) 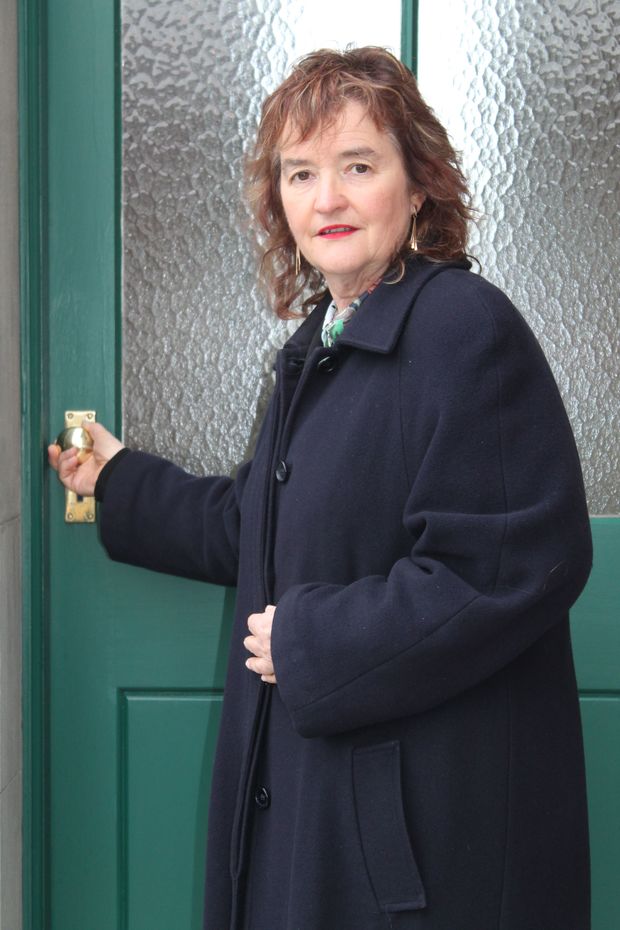 Heritage Architect Alison Dangerfield about to enter the 'Children's House'.