Coloured paper streamers connect the well-wishers on London’s Tilbury dockside with emigrants lining the rails of the passenger liner Orcades. Amongst those on board are Jo Hamid, one of a family of seven. Jo will have her eleventh birthday on the voyage through the Suez Canal to Western Australia and on to New Zealand. The Hamids will arrive here in early 1950. 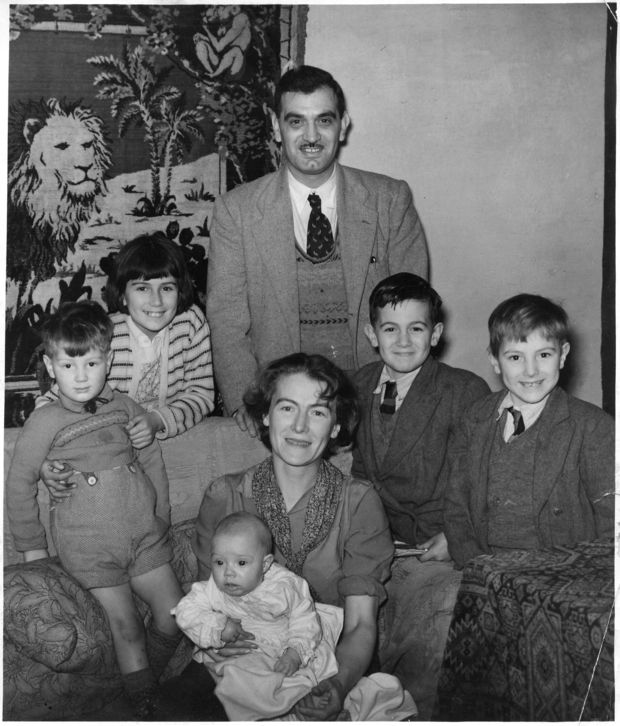 Jo's family, taken on the day they left their home in Ilford, Essex, in 1949, bound for New Zealand.

About one million people left the UK in the immediate post war years bound for Australia and New Zealand, encouraged by very cheap travel. The voyage cost ten pounds and children travelled free, a normal fare would be fifteen times that. Those emigrating under this scheme were often referred to as ‘Ten Pound Poms’. 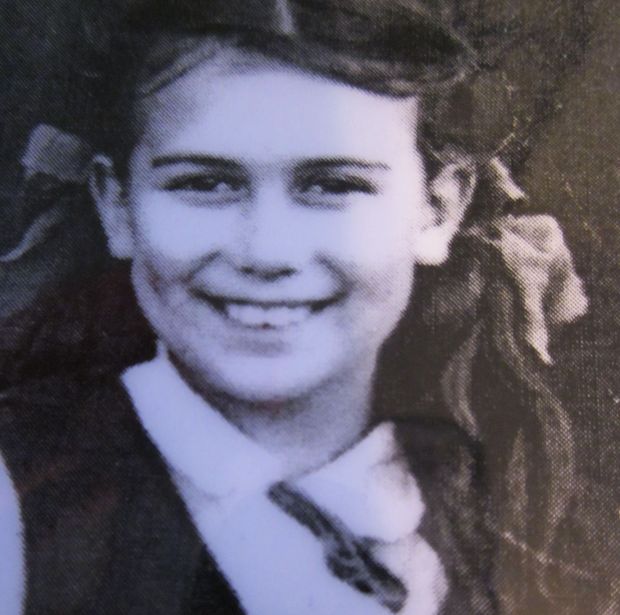 The Hamids were escaping Britain’s recession and rationing, anticipating a New Zealand where food and work were plentiful. Jo was also looking forward to lush countryside filled with horses (her favourite animal) and grass-skirted Maori. 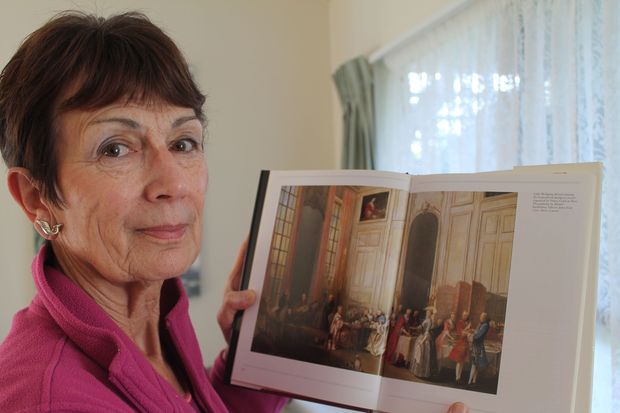 Jo today with a book about her beloved Mozart.

Jo was not disappointed by the number of horses here but Maori in grass skirts were a rarity. The family had plenty to eat and Jo’s father had no trouble finding work but the glossy publicity about New Zealand the family had seen back in Britain failed to mention the severe housing shortage. The Hamids found themselves on a farm paddock at the back of Levin. Their living quarters were a caravan, an army hut and a garden shed. 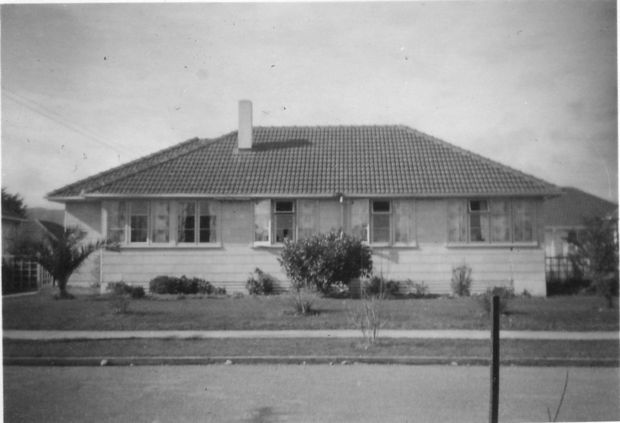 A few months after their arrival, Jo’s mother was in the paddock rinsing sheets in a sunken bathtub which attracted the attention of a passing health inspector, thanks to him, the Hamids were soon renting a state house. Jo kept a diary during the voyage out and the first months in New Zealand. She draws on this in telling her story to Spectrum’s Jack Perkins.