The first Song Crush of the year has some songs nostalgic for the 80s, as well as some up-and-coming local musicians and more. Host Kirsten Johnstone is joined by Tony Stamp and Waveney Russ. 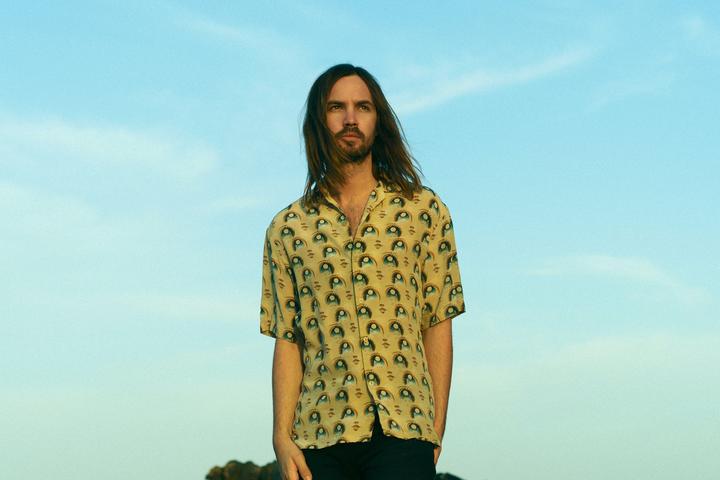 Read: Changes to where you can hear RNZ 'audio which contains music' online

With a swinging drum beat reminiscent of Tears For Fears ‘Everybody Wants To Rule The World’, retro futuristic laser sounds and a fantastic bass-line this song is immediately familiar to anyone who listened to pop in the 80s. It’s a perfect canvas for Kevin Parker to explore the value of nostalgia, and regret. And an opening like “Remember when we lived in Squalor/ wasn’t it heaven/ back when we used to get on it four out of seven” is relatable for anyone who ever lived in a student flat.

Wellington indie-pop duo Nic & Reuben left Dunedin a couple of years ago with a small EP called somethin’ somethin. Recently, they released a more extensive, “naughtier” project named MIND/WAVE, created at home from start to finish in between the two boy’s bedrooms. N&R wrote ‘BIG wow’ in an afternoon, and Nic’s mum is convinced the song is about naughty things (apparently, it’s not). The track reminds me of Getting Burberry Socks by Jimothy Lacoste, which isn’t a bad thing. Toeing the line between Flight of the Conchords-esque parody and earnestness, ‘BIG wow’ is easy local listening for the weekend ahead. WR

Lower Hutt doesn’t often produce seductive, futuristic, falsetto crooned electronica, so Benny’s Videos was a surprise. With an impressive textural and emotional range, the album Video Of The Year explores romantic and sexual relationships with tenderness and candour. While it’s heavy on vocal processing, his versatile and heartbreaking voice comes through loud and clear as a talent to watch out for. This song’s frenetic energy, and its repeated mantras hooked me in. KJ

Sasami Ashworth used to play keys in the American rock band Cherry Glazerr, before graduating to a solo career. On ‘Take Care’ the aesthetic recalls indie classics like Pavement, while the melodies and Ashworth’s voice evoke the great Aimee Mann. The song gains a new layer when you learn she’s addressing herself, adding it to the growing roster of self-care anthems. TS

Porridge Radio has been the most exciting discovery for me in the past month. The quartet is from Brighton and released their first album in 2016 titled Rice, Pasta and Other Fillers, which packs story and sarcasm into a lo-fi, rough-around-the-edges indie rock album. A new album is due on March 13th called Every Bad, and I’m feeling the second single ‘Sweet’. Singer-songwriter Dana Margolin says she wrote the song trying to imitate Lorde’s nimble, playful ‘Loveless,’ from 2017’s Melodrama. Though musically the pair don’t have too many ties ('Sweet' blends the rough, shed-recorded aesthetic of their first record with cleaner, more direct production), they both possess a similar emotional dexterity. WR