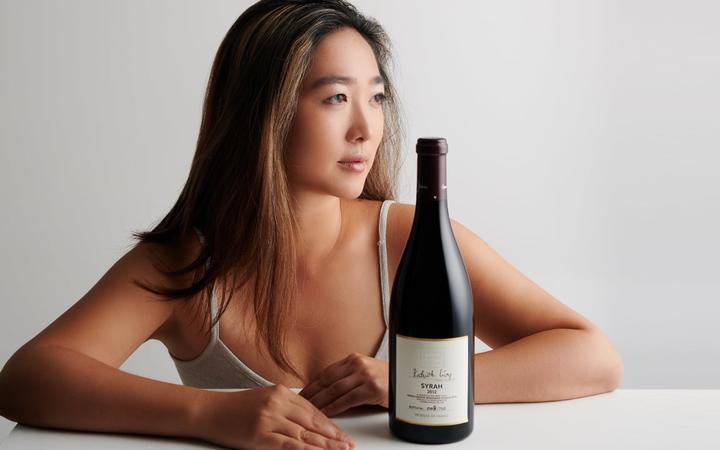 Winemaking was an accidental occupation for Song, who arrived in New Zealand from China as a 14-year-old to study English.

Song first thought she would only be here for a few months but eventually attended St Andrew's College in Christchurch then studied accounting at the University of Otago.

In the meantime, Song's parents moved to Queenstown and as a teenager, she learned how to work on vines, ride lawnmowers and help out with wine harvest on neighbouring vineyards.

Song was working as an accountant in Dunedin when a chance meeting with her neighbour, the award-winning Queenstown winemaker Grant Taylor, led her to discover she had a fine palate.

"I just said out loud [to Taylor] what I was thinking about the wine at the time… and Grant said I actually had a really good palate. Everything went from there."

Song says she started Crown Range Cellar with $3,000 cash saved from her accountancy wages. In the early days, selling wine to hotels and businesses in China gave the business a funding boost.

Crown Range Cellar wines are made from Bendigo grapes by Grant Taylor who makes wine for a lot of other businesses that each have a distinctive style and brand, Song says.

The wines are based on her own taste preferences rather than adhering to a particular style and Song views her role as a wine producer as something like a film director.