Online dating and the game of love: a psychologist’s approach

Love at the touch of a button. Photo: Public domain

Finding love online is big business. In the U.S, dating sites are as popular as video games and and downloading digital music.

But what are the secrets to establishing relationships in the virtual space, and how should people navigate the pitfalls? 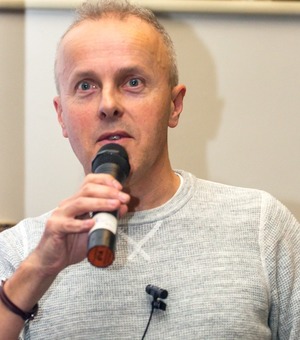 Dr Martin Graff is a reader in Psychology at the University of South Wales, Australia, and a contributor to the Psychology Today segment Love, Digitally. Over the past six years, he has been conducting research into romantic relationships, specifically, decision-making in relation to online interaction and dating.

Graff says there are no keys to absolute success and that online dating primarily serves as an introduction service that will hopefully lead to face-to-face encounters. But men, he says, could end up doing themselves a disservice because they tend to focus on physical attractiveness, without reading written profiles.

One of Graff’s most surprising discoveries was related to jealousy. 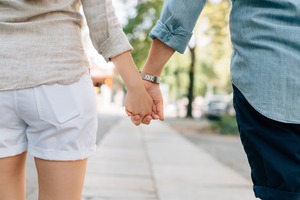 “We found the same things online that also motivate jealousy in face-to-face interaction, which was a little surprising [because] you would expect that there wouldn’t be the same threats as there might be face-to-face.”

So how does this translate via the online environment?

“When we set up a scenario with emotional content, [alongside] those who are engaging in cybersex, we found the same gender differences online as face-to-face,” Graff says. 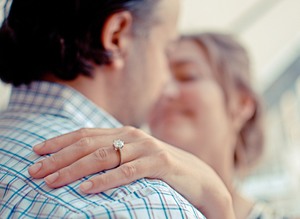 “It goes back to an evolutionary past where you would expect females to be more jealous of males who are engaging in emotional disclosure with another female. That poses a bigger threat for females,” he says.

Graff has also conducted research into dating scams, looking at predictors that may make someone susceptible to being scammed online. The outcome was contrary to expectations and less likely to be age-related or people being lonely and desperate.

“In terms of personality measurements we found that people who were more conscientious were more likely to be scammed [because] they do things by the book, [and therefore, fall victim to the scam].” 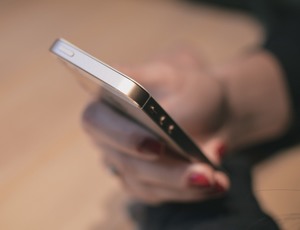 Today there are many options to finding love. Photo: Public domain

One of the biggest pitfalls of online dating is the promise of finding love in a vast pool where plenty of potential opportunity awaits. Graff is quick to add that the right approach is about being realistic, and maximising your chances.

“Online dating appears to offer so much choice, [but] people should probably limit themselves to a 'manageable' set of people in making choices.  Otherwise it becomes confusing.” 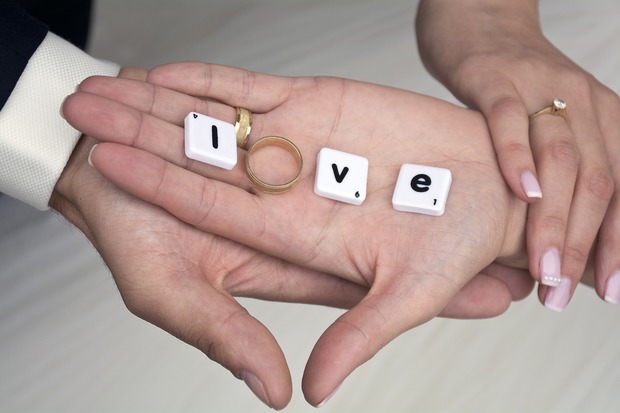