Search for early signals of dementia with Parkinson's disease

Parkinson’s disease is often thought of as a condition that affects movement and balance, but many people also develop cognitive impairments, including dementia. Brain scientist Tracy Melzer hopes that magnetic resonance imaging (MRI) scans of blood flow in the brain will help pinpoint early changes that could predict the cognitive risk for sufferers. 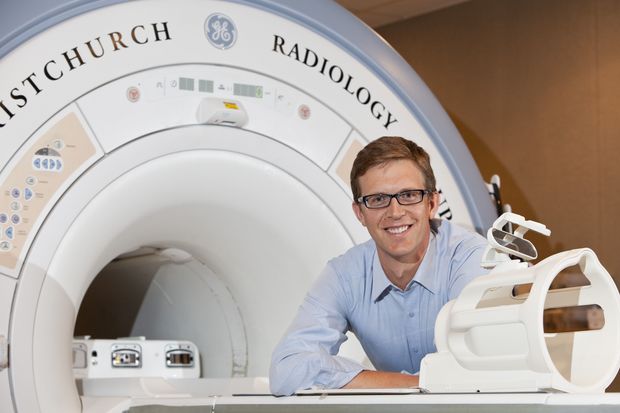 Tracy Melzer is the MRI research manager and a research fellow at the University of Otago's New Zealand Brain Research Institute in Christchurch, which is part of the centre of research excellence Brain Research NZ. Photo: Supplied

Michael J Fox and Muhammad Ali are the two most famous people to have developed Parkinson’s, but worldwide there are more than seven million people living with the condition. In New Zealand alone, more than 10,000 people have been diagnosed and are dealing with a suite of symptoms including uncontrollable shaking and a shuffling gait and slow movement. 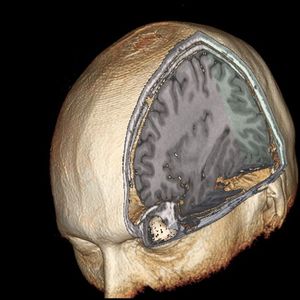 A 3D model of the brain Photo: Supplied

These motor-control symptoms are the most familiar and the most noticeable, but many people eventually also develop cognitive problems. Some struggle to concentrate, some are plagued by anxiety while others find it difficult to read spatial clues.

Tracy Melzer, a research fellow at the University of Otago’s New Zealand Brain Research Institute in Christchurch, part of the Centre of Research Excellence Brain Research New Zealand, says Parkinson’s was essentially treated as a movement disorder until about a decade ago.

“But there a number of non-motor problems that people with Parkinson’s will experience. One of the most common, and probably most burdensome, is cognitive impairment and ultimately dementia.”

The cognitive decline is gradual, but unlike other brain-degenerative disorders, he says Parkinson’s does not primarily affect memory.  “The impairment affects different domains in the brain, including executive functions. Decision-making and the processing of information can be affected, as well as orienting yourself and understanding what you’re seeing.”

Tracy Melzer’s research goal is to identify early signals in the brain that could predict the later development of dementia. In a longitudinal study of a group of people at different stages of the disease, he has taken MRI scans of their brains every two years to track subtle changes. 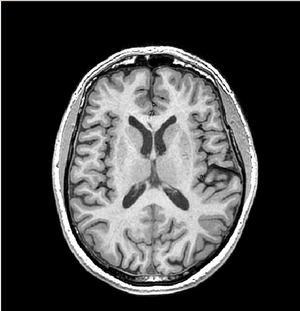 The brains of people who have already developed dementia show striking changes including the loss of brain cells and changes to areas that connect different brain regions. But Dr Melzer says these more obvious changes probably happen late in the process.

His team has developed a scanning method, backed up by sophisticated computer processing and analysis techniques, that can track the damage to small blood vessels in the brain.

This is something that happens as part of normal ageing, particularly in association with cardiovascular risk factors such as high blood pressure and high cholesterol levels, but Dr Melzer says in Parkinson’s it is “happening at an increased rate to what you’d see with healthy ageing”.

“We currently don’t have any magic bullets for curing dementia in Parkinson’s, or in Alzheimer’s for that matter, but the goal of our research is that if we were to find something that did indicate which individuals were at high risk for dementia, we would slot that into pharmaceutical trials.”