In its 56th year, the exhibition is the result of a worldwide annual contest in press photography that aims to recognise outstanding visual storytelling. 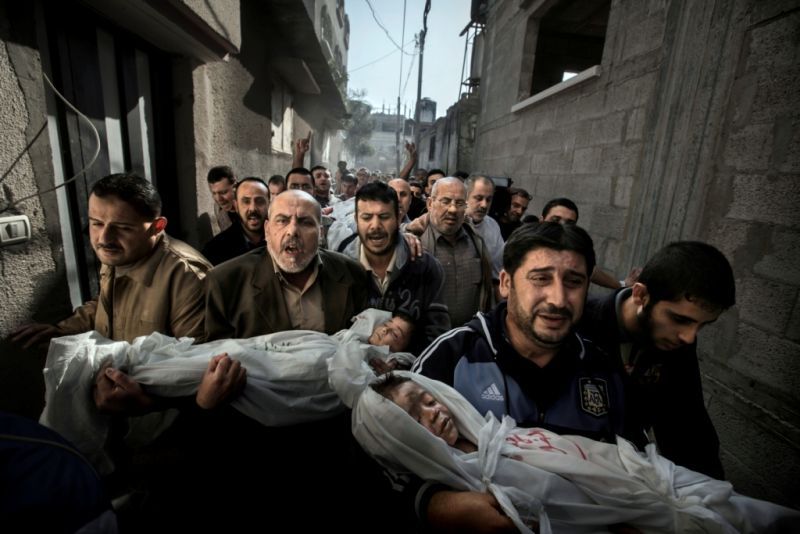 World Press Photo of the Year 2012. Paul Hansen, Sweden, Dagens Nyheter. 20 November 2012, Gaza City, Palestinian Territories./ The bodies of two-year-old Suhaib Hijazi and his elder brother Muhammad, almost four, are carried by their uncles to a mosque for their funeral, in Gaza City. 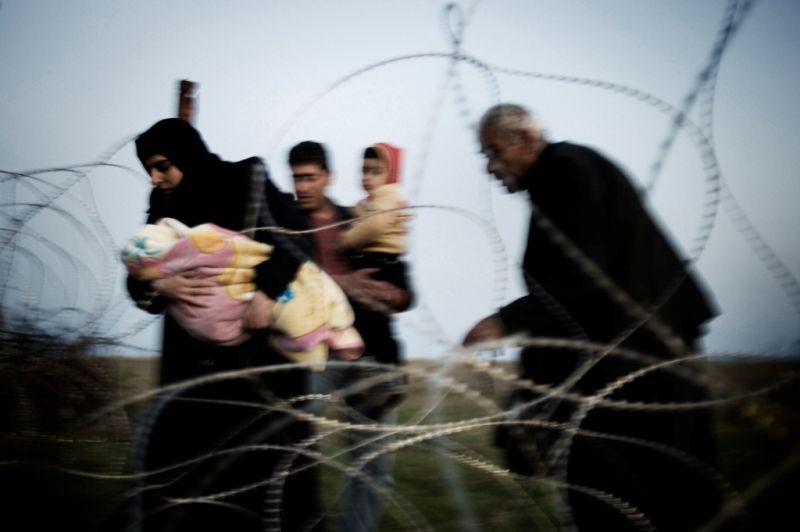 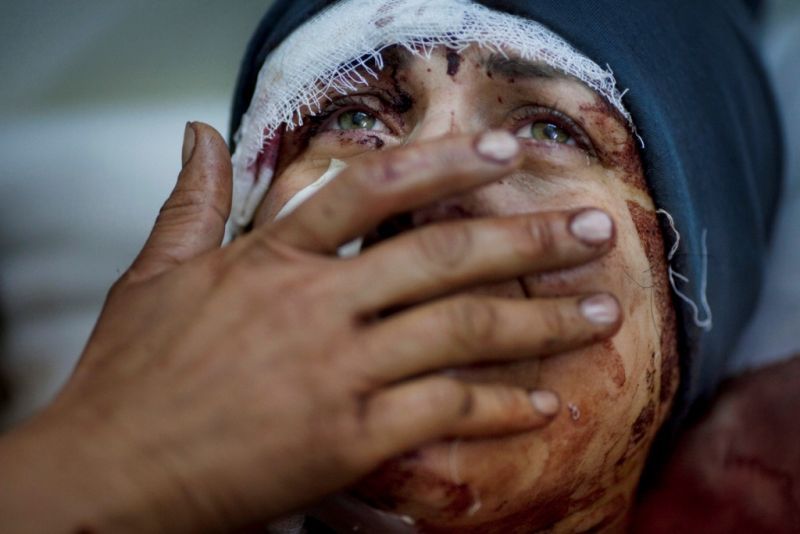 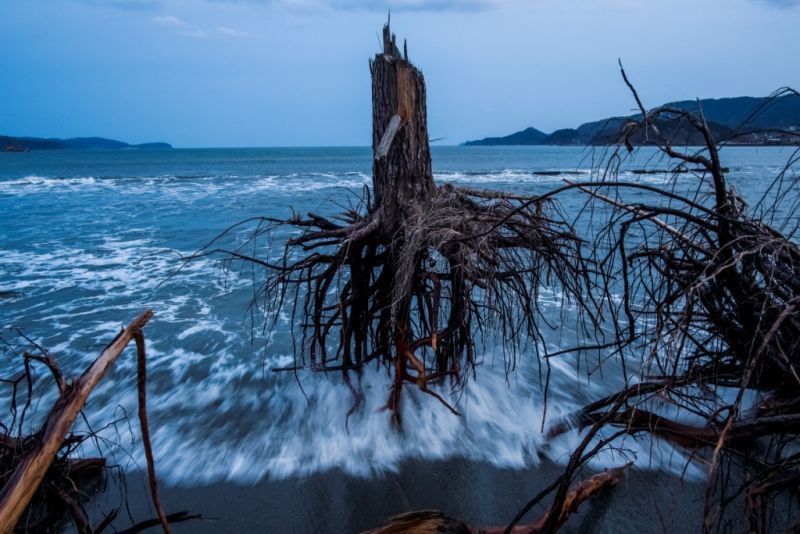 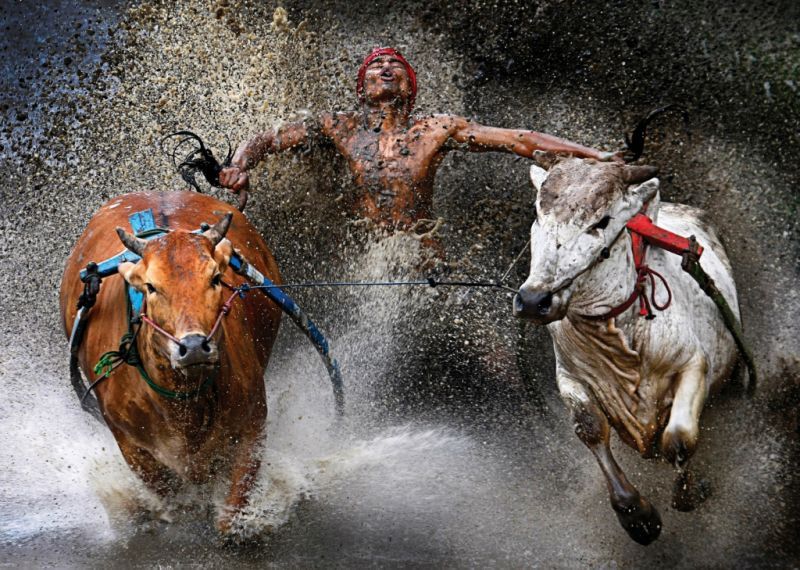 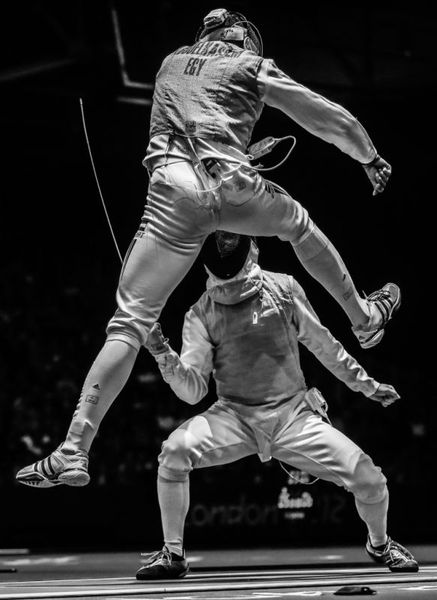 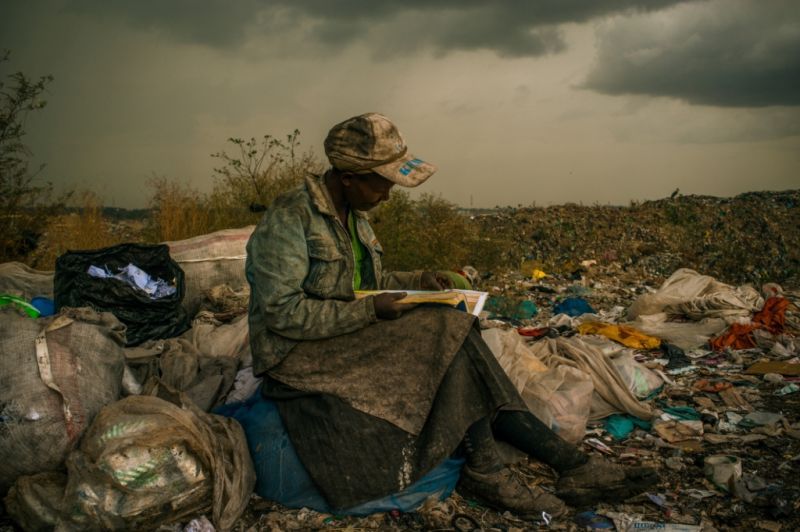 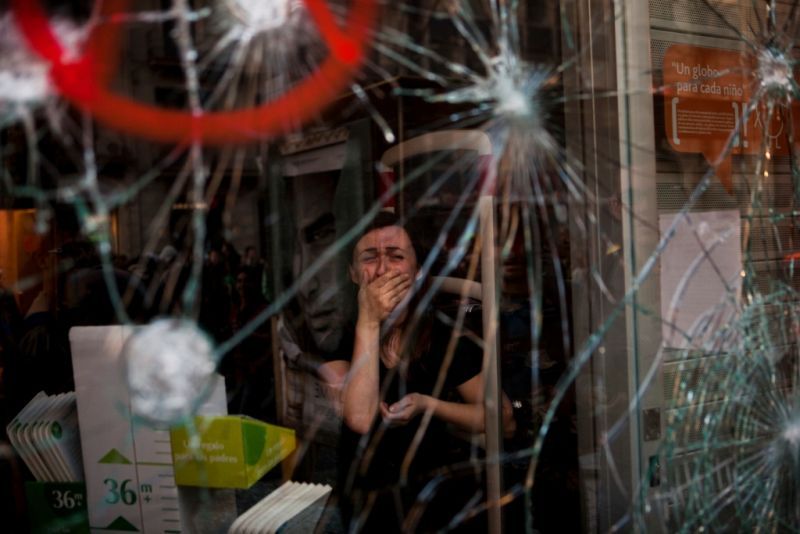 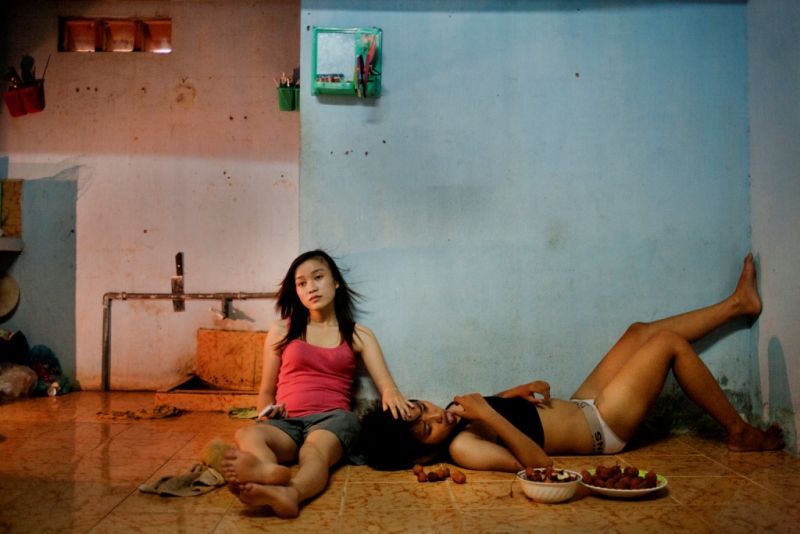 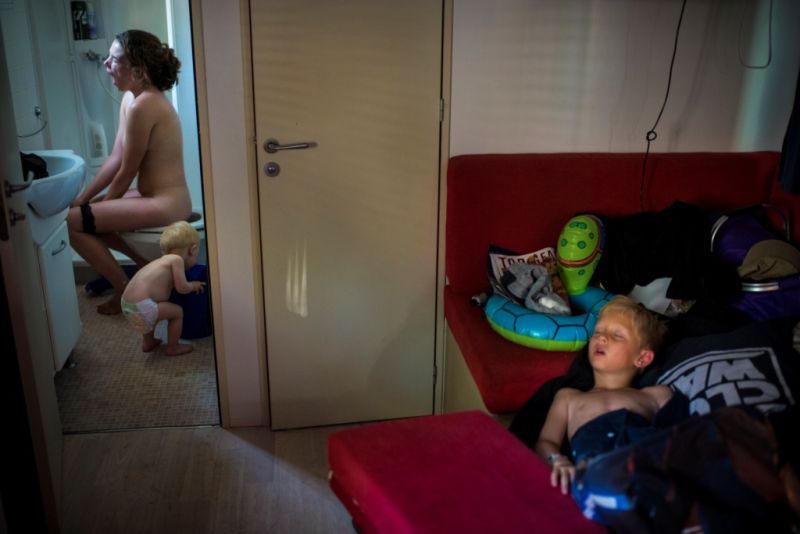 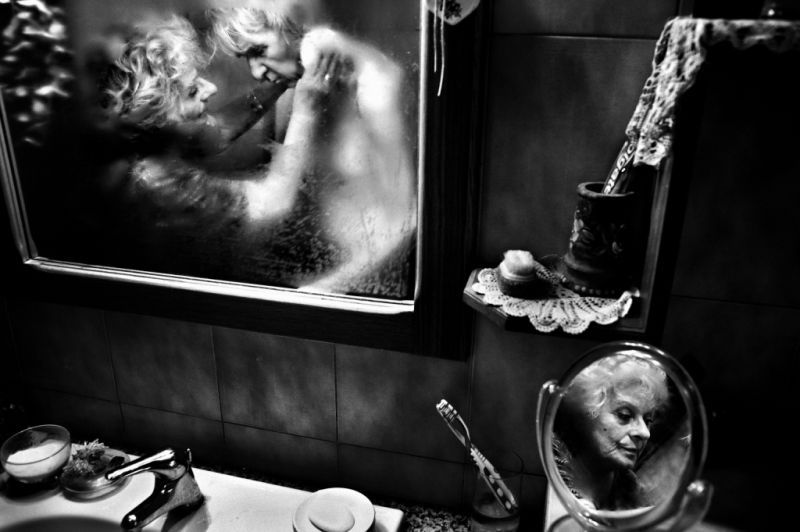 1st Prize Daily Life Stories. Fausto Podavini, Italy. 01 June 2010, Rome, Italy Mirella was married to her husband Luigi for over 40 years. At the age of 65, Luigi began to show symptoms of Alzheimer’s disease. For six years, Mirella cared for Luigi herself, at home in Rome. 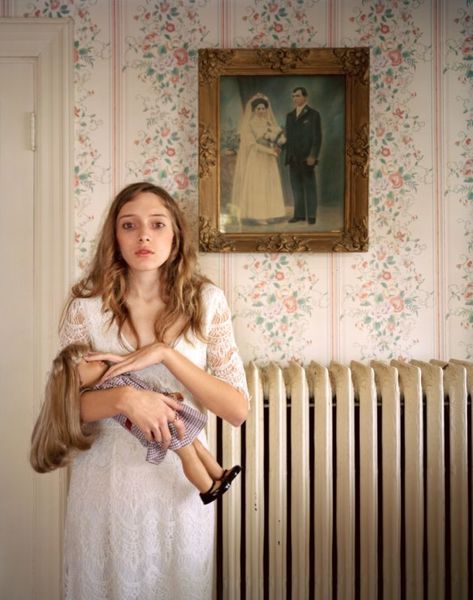 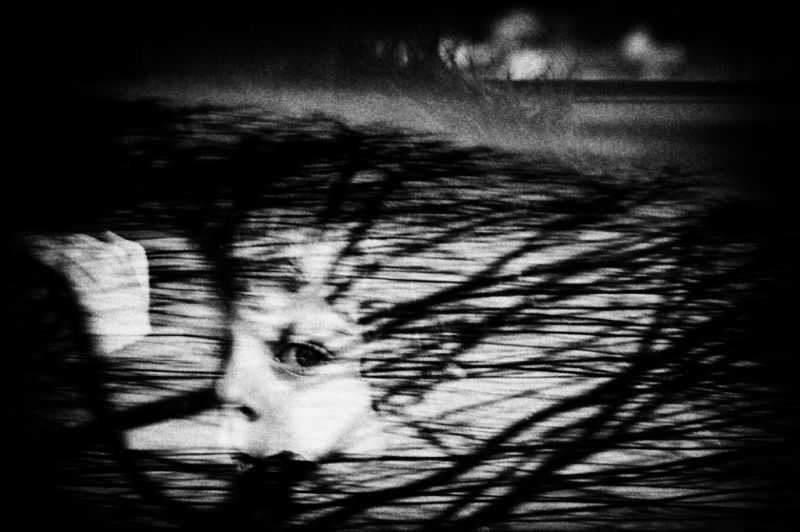 1st Prize People – Observed Portraits Singles. Nemanja Pančić, Serbia, Kurir 27 February 2012, Belgrade, Serbia. Milan (4) leaves the hospital on 27 February, three months after surviving a family suicide attempt in which both his father and mother died. All three jumped from a sixth-floor balcony, in Belgrade, Serbia. Milan’s parents had been experiencing financial difficulties in the midst of a struggling national economy. 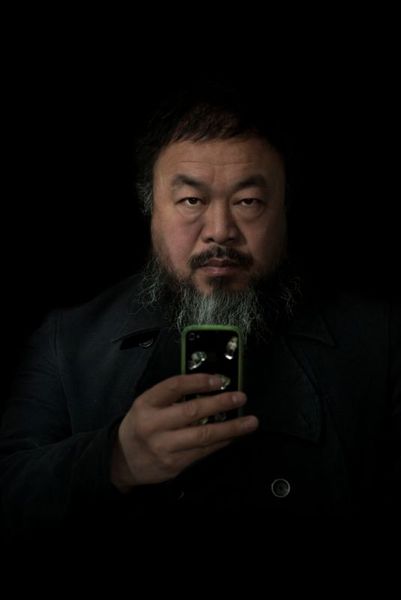 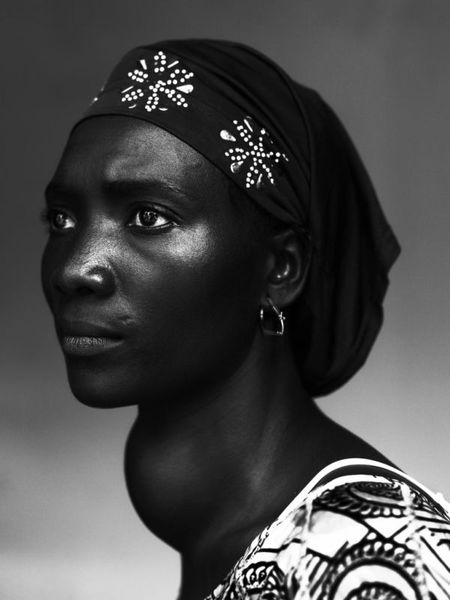 1st Prize People – Staged Portraits Stories. Stephan Vanfleteren, Belgium, Panos for Mercy Ships/De Standaard. 17 October 2012, Conakry, Guinea. Makone Soumaoro (30) “My neck doesn’t hurt, but I worry that it swells so much. I hope it is not a tumor, because I’m a housewife and my husband and children need me.” People receiving treatment on Africa Mercy, a hospital ship docked at Conakry, Guinea. 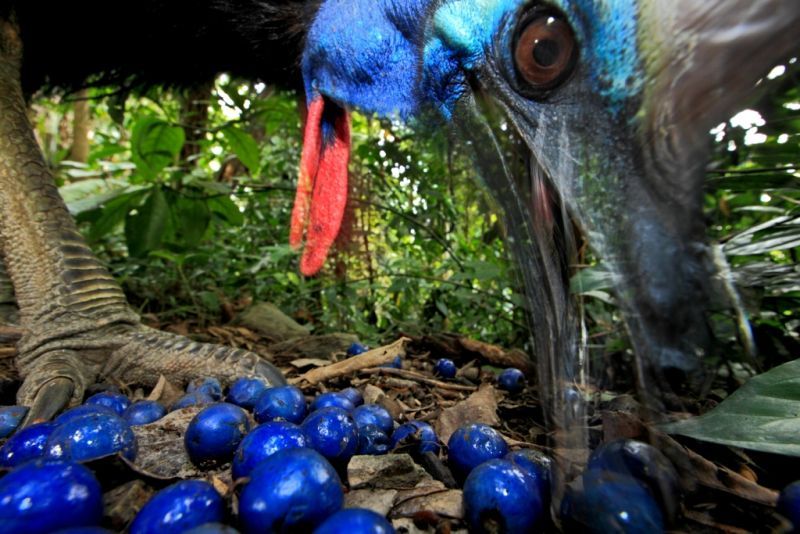 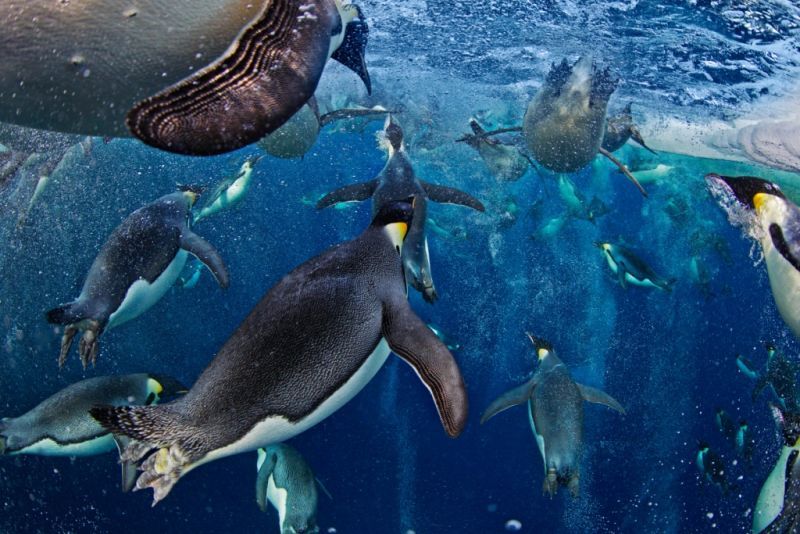