Bob Harvey is a former Mayor of Waitakere City, he’s been an ad man, a political strategist, a surfer and a very proud West Aucklander. A revised edition of a book about his beloved West Coast of Auckland and the Waitakere Ranges was released last year.

Untamed Coast was first released in 1998 and a finalist in the Montana Book Awards the following year. The updated version provides a detailed guide on the newly opened Hillary Trail, which skirts the Waitakere Ranges and the coast. It also tells the history of the area, and describes the unique character of the somewhat wild, and well known popular beaches including Karekare, Piha, Bethells and Muriwai.

All photographs by Ted Scott. 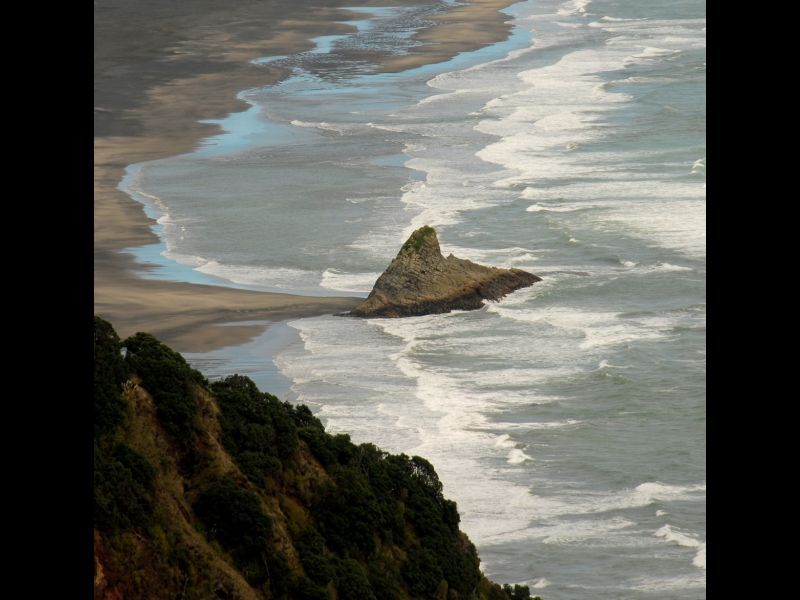 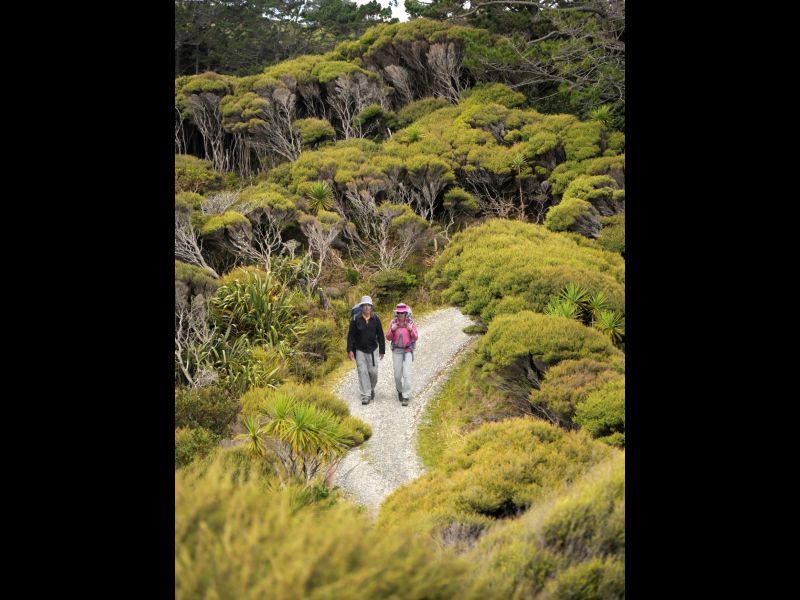 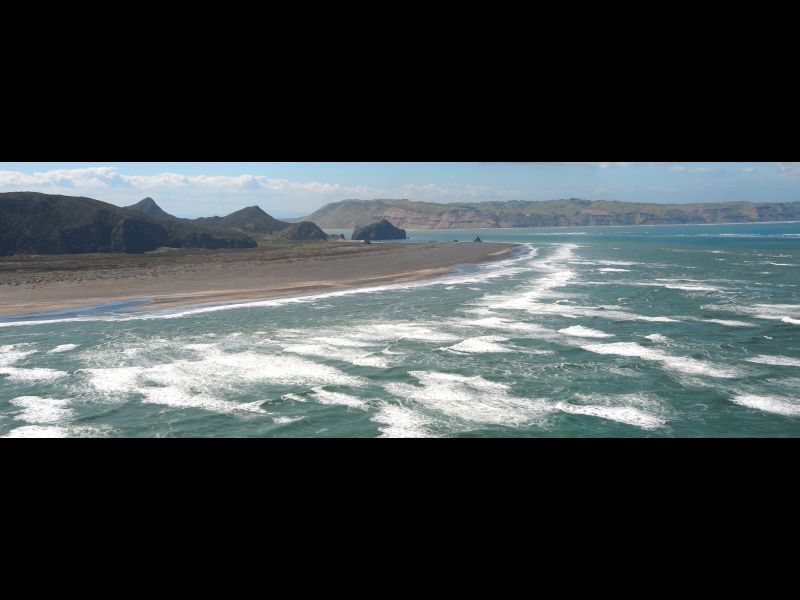 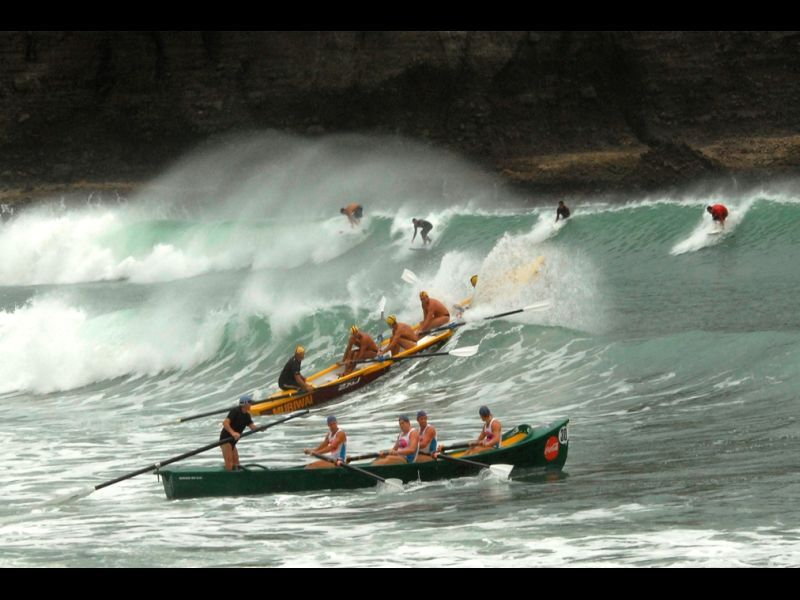 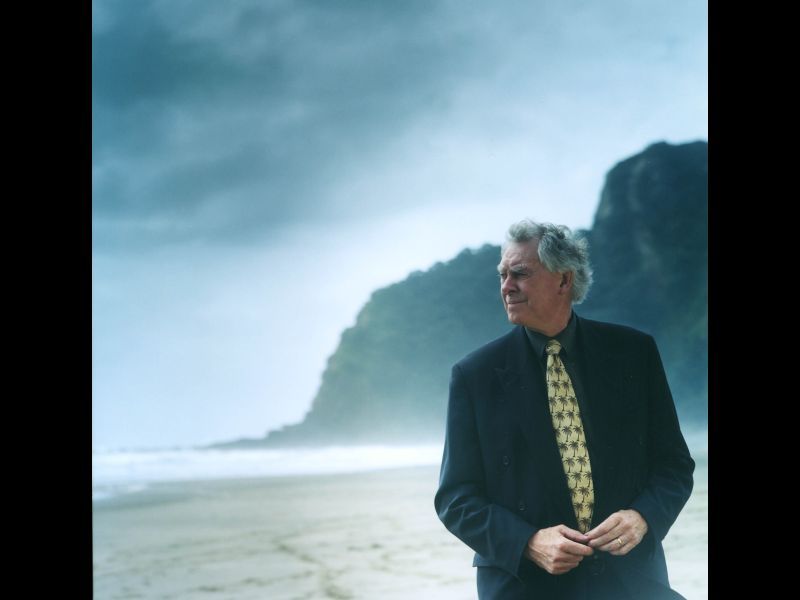