Off The Beaten Track with Kennedy Warne

The Clarence River rises on the boundary of Nelson Lakes National Park, follows a serpentine course between the two great mountain ranges of Kaikoura – the Seaward and Inland Kaikouras – and empties into the Pacific at a town named, yes, Clarence, about a half-hour drive north of Kaikoura.

Tourists have discovered the delights of Kaikoura, but Clarence still remains off the beaten track, its attractions little visited and, for that reason, all the more pleasurable for those who take the time to seek them out. 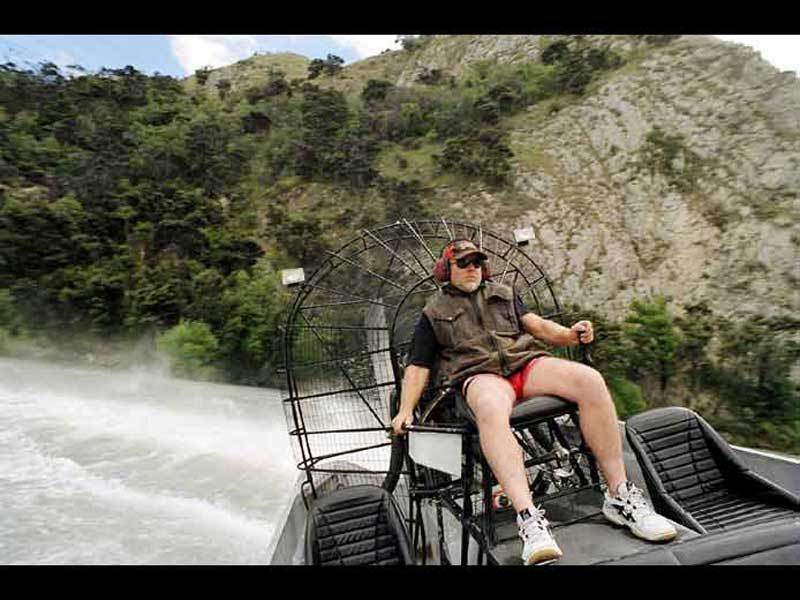 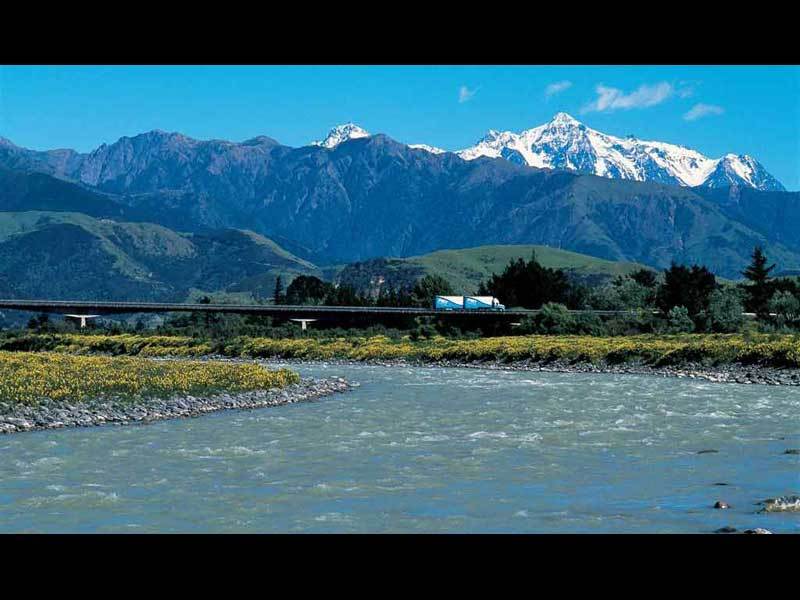 Lupins blaze on the river flats at the Clarence mouth in spring, with the Kaikoura ranges in the background. 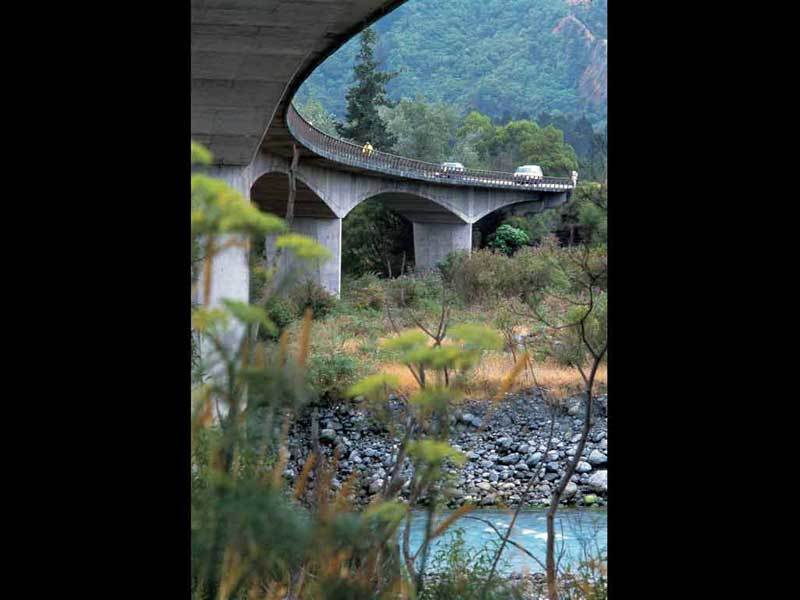 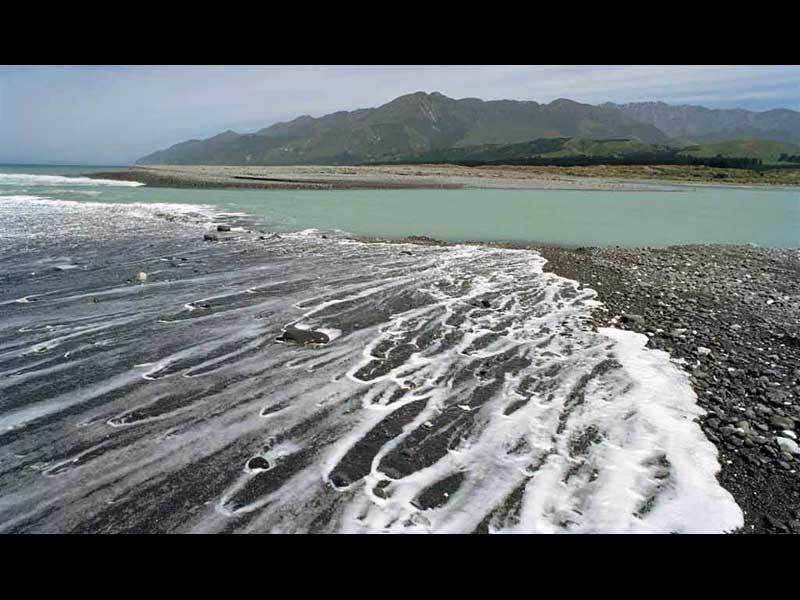 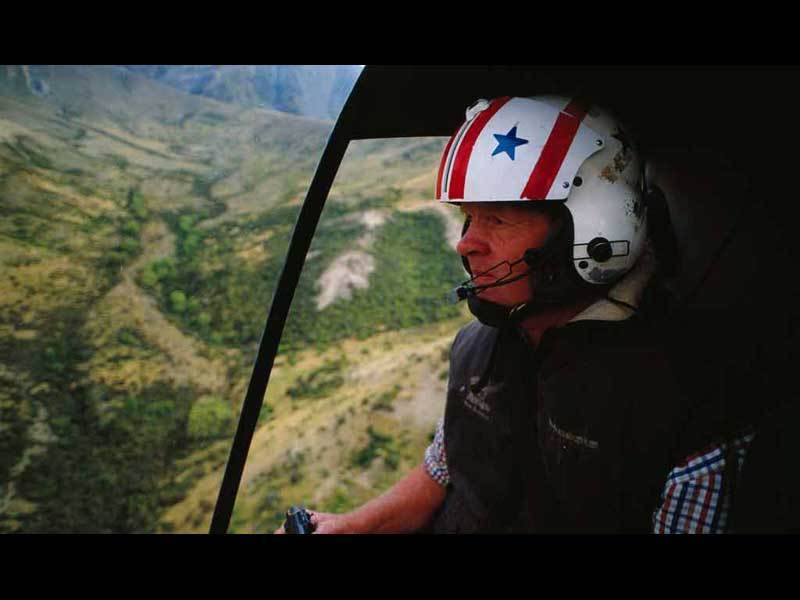 Colin Nimmo checks stock on Muzzle Station the easy way in his helicopter. 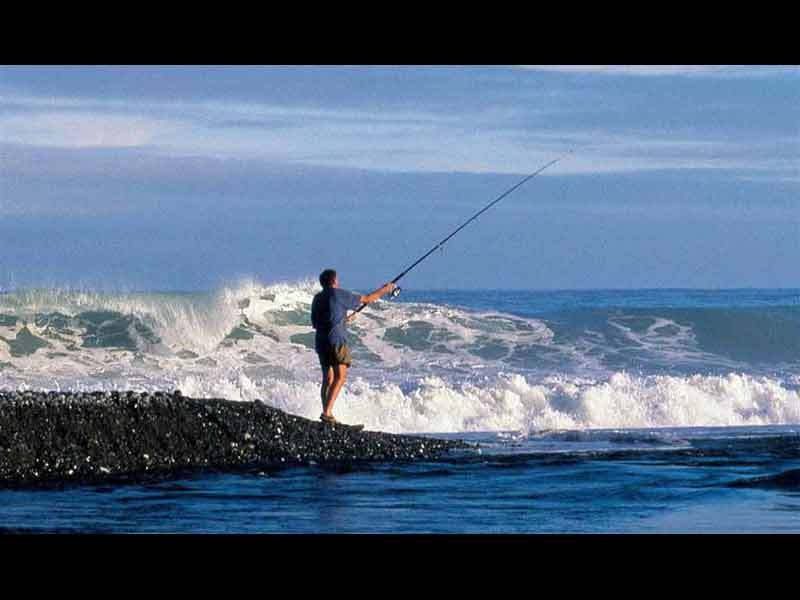 Casting for kahawai at Clarence mouth. 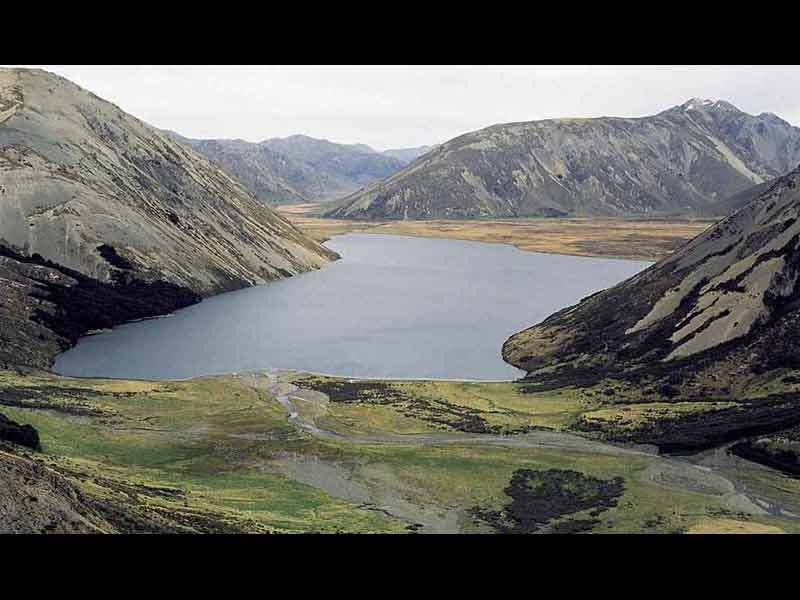 Clarence flows into Lake Tennyson near Hanmer Springs, before beginning its long journey to the coast. 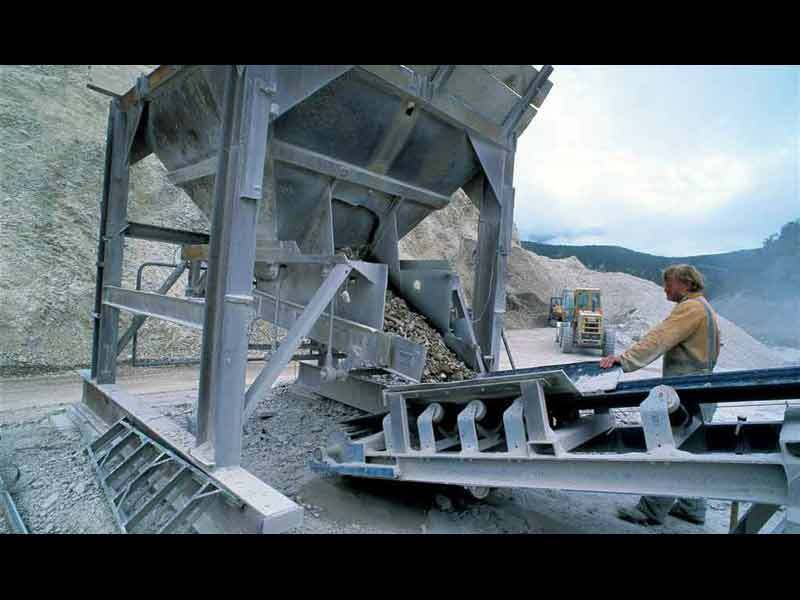 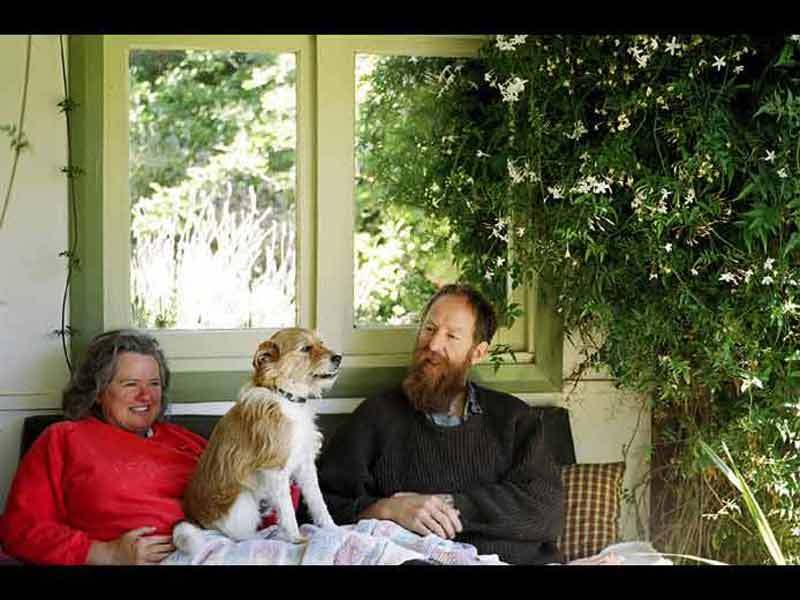 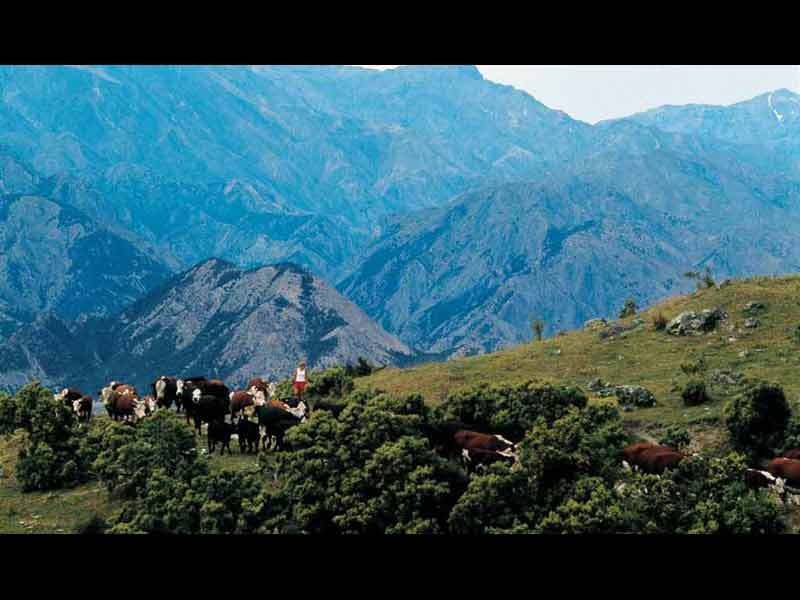 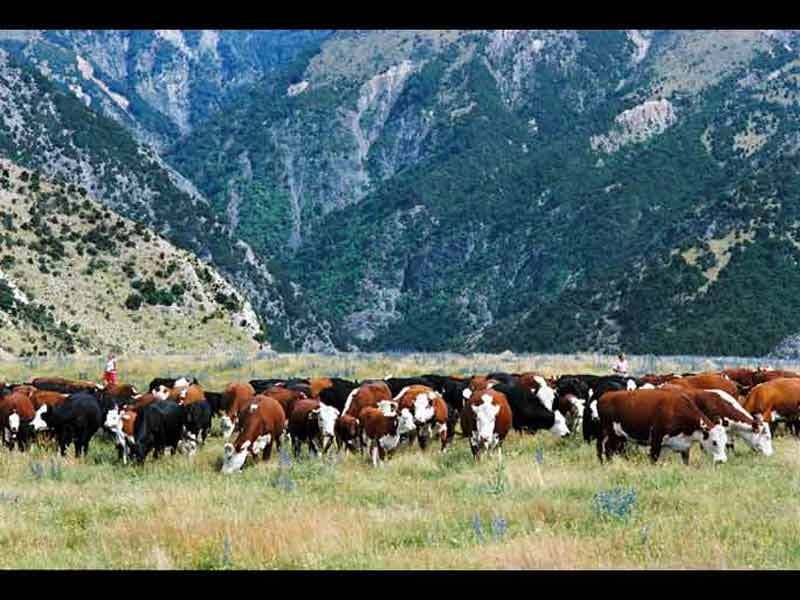 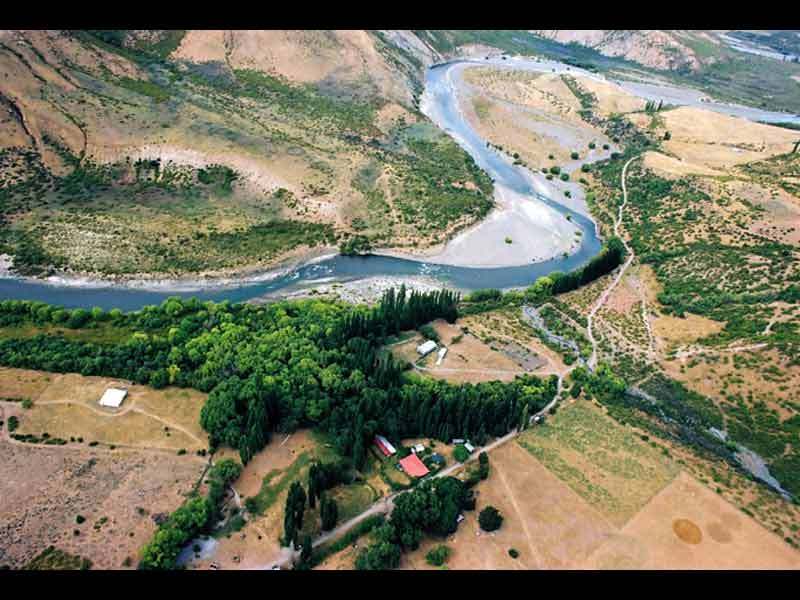 Muzzle Station, one of the country's most remote farms, in the mid-section of the Clarence. 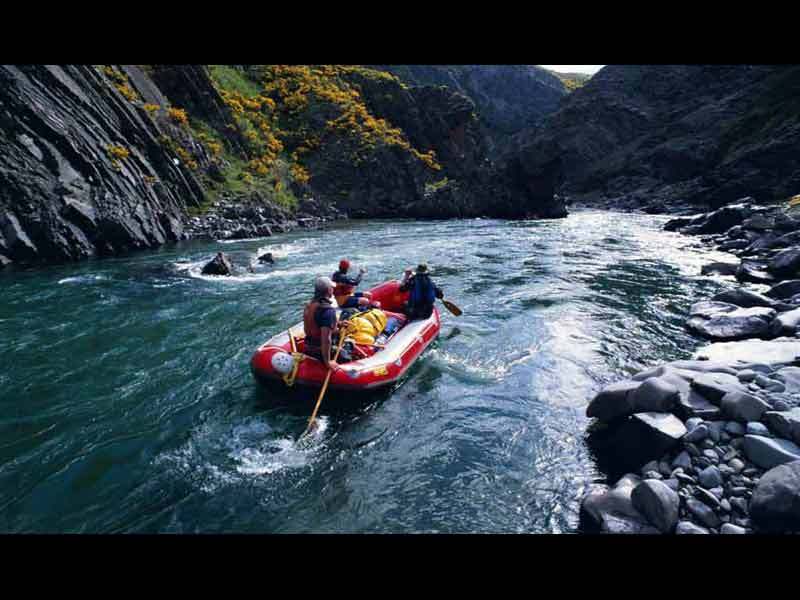 Approaching a gorge during a rafting trip on the Clarence. 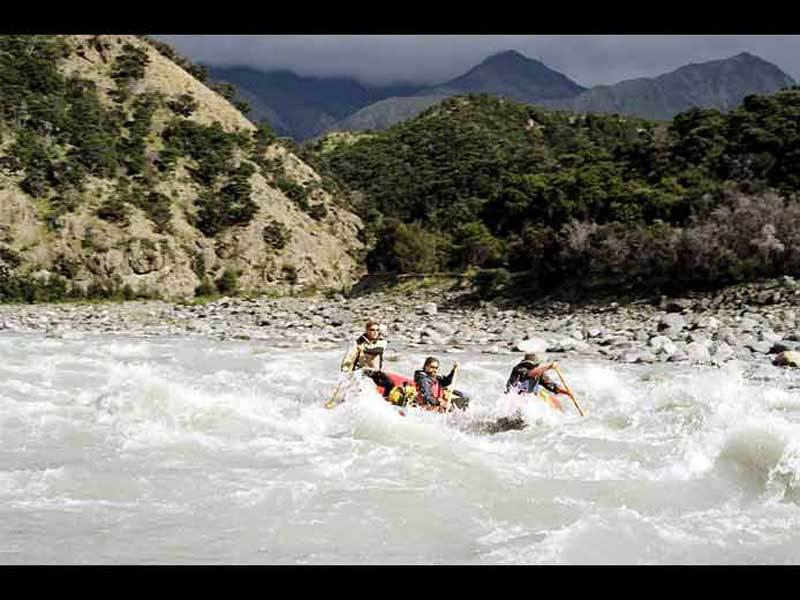 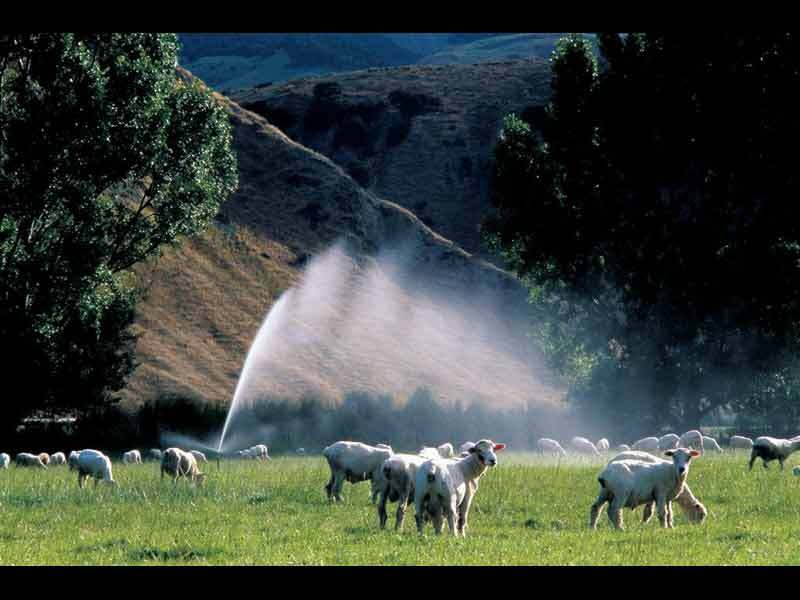 Irrigators keep the paddocks green on Waipapa Station, near the Clarence mouth. 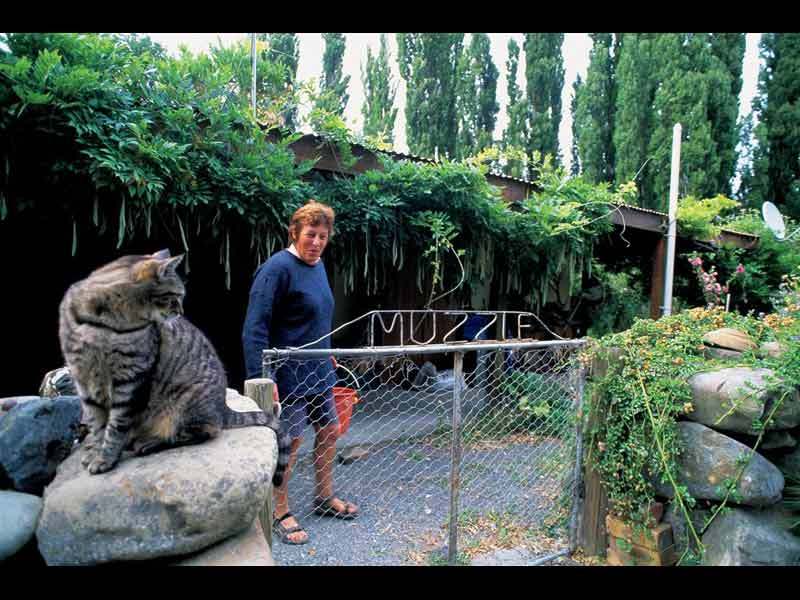