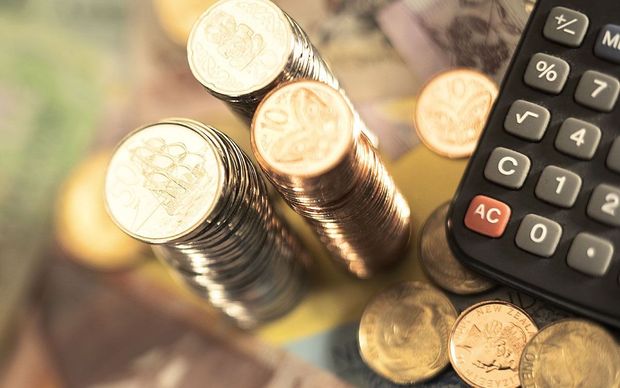 The Financial Markets Authority says its “good conduct” guidelines for financial advisors are adequate. An independent financial advisor says proposed new rules let banks off too lightly and allow in-house advisors to sell only their own financial products, which may not be anywhere near the best deal for the investor.FMA director Rob Everett responds.

According to the study, published in The Lancet Psychiatry, locking the doors of mental health hospitals does not reduce the risk of suicide or of patients leaving without permission. The 15-year study of around 145,000 patients has lead authors to believe that an open door policy may be preferable, as it can promote a better therapeutic atmosphere and more positive health outcomes. Kathryn Ryan speaks with Oxford University Emeritus Professor of Psychiatry Tom Burns whose accompanying commentary has also just been published in the Lancet.

Susan Milligan from the US, with the latest from the political scene there, Trump versus Clinton.

10:05 Canadian writer and performer Ivan Coyote on being neither 'he' nor 'she' 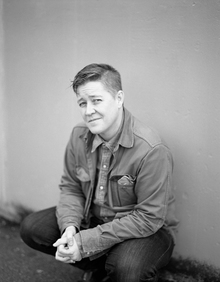 Canadian author and performer Ivan Coyote knows a lot about what is to be on the 'outside' of the mainstream. Fitting neither a 'he' or 'she' gender role, Ivan Coyote goes by 'their' or 'they' for a pronoun. Raised in Canada's Yukon territory, Ivan's books and storytelling detail the isolation and freedom of the journey in coming to terms with who you are and how society reacts. Their Ted talk on the dilemma of male/female bathrooms - toilets - is highlighted in its title "We All Need a Safe Place to Pee". Ivan Coyote is appearing at Word - Christchurch's Writer's and Reader's festival later this month (24-28 August).

10:35 Book review - Can You Tolerate This? by Ashleigh Young

Soon, by Charlotte Grimshaw read by Michael Hurst (Part-2 of 12).

Rod Oram is looking at a new KiwiSaver fund challenging the sector over the fees it charges, and Kevin Roberts being required to take leave from chairing Saatchi & Saatchi for his comments about women in advertising.

11:30 The rise and demise of New Zealand's provinces

How and why were the country's provinces created, and what are the lasting effects on their identities? Kathryn Ryan speaks with historian Andre Brett about his new book Acknowledge No Frontier, which explores the rise, fall, and to some extent, the survival of the provinces. The book covers the period from 1853 to 1876 and includes the breaking in of land, and the establishing of roads, rail and infrastructure against a backdrop of the Māori Land Wars. 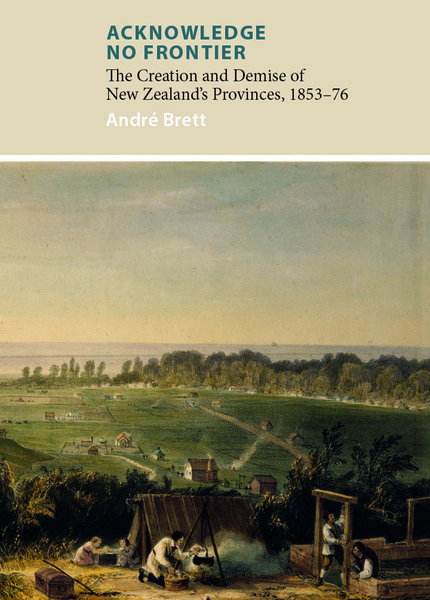 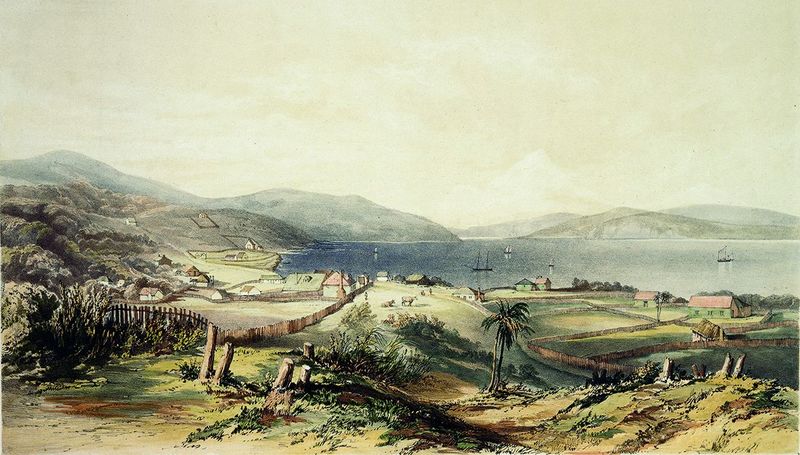 Dunedin and its harbour as viewed from Stafford Street in 1849, not long after the foundation of the Otago settlement. Charles Henry Kettle, C-010-001-a, Alexander Turnbull Library, Wellington 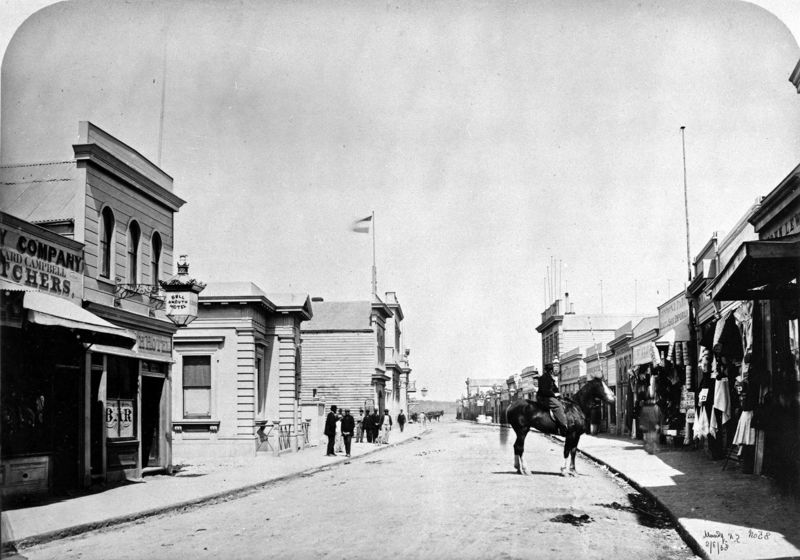 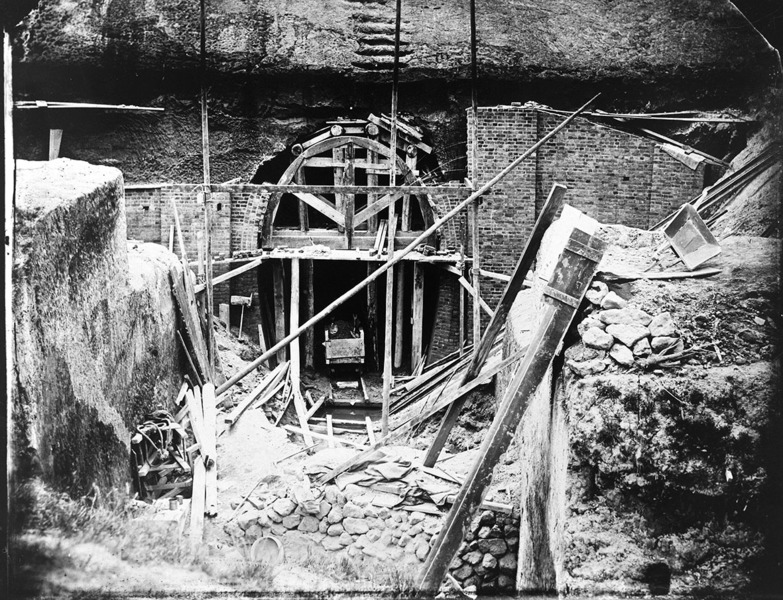 The Parnell railway tunnel under construction in 1865, before work ground to a halt. It was replaced in 1915 by a new double-track tunnel and used as a temporary air-raid shelter in World War II. 4-126, Sir George Grey Special Collections, Auckland Libraries 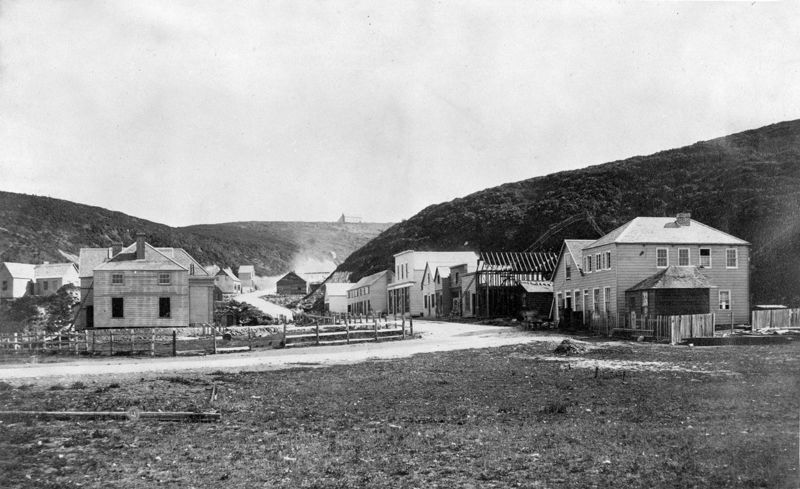 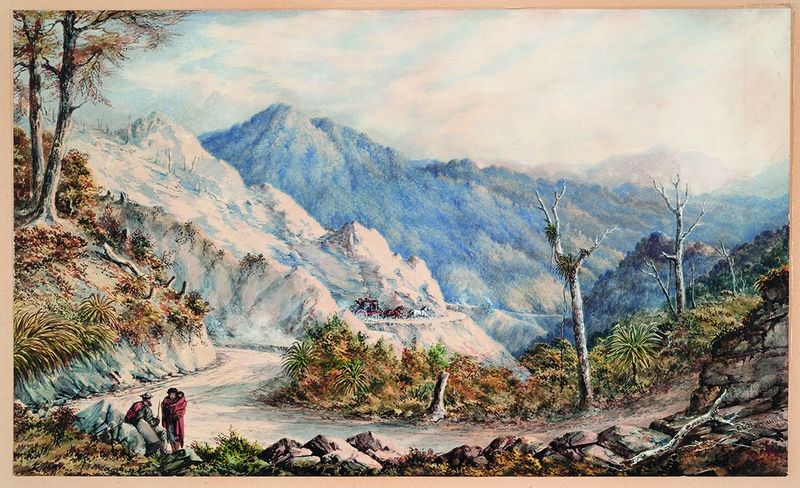 Should the media identify mass shooters, when the purpose of their carnage is fame and death.