Kathryn Smith is an economist with London-based Vivid Economics, which helped prepare a report called Green Growth: Opportunities for New Zealand for the Green Growth Research Trust. It identifies 21 specific green growth opportunities for this country.

Historian and former nurse who's written about childbirth in 19th century New Zealand, looking at it in both medical and social contexts. It traces the stories of Maori and Pakeha births, based on letters, diaries and memoirs from the time. 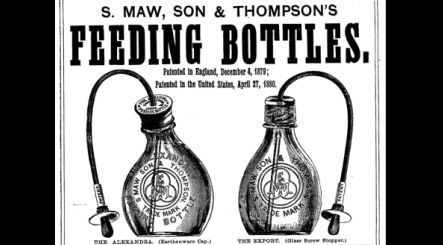 The award-winning story of Te Rauparaha's surprise raid in 1831 when he chartered an English trader's ship to take his war party from Kapiti to Banks Peninsula for an attack on his Kai Tahu enemy. (Part 9 of 10)