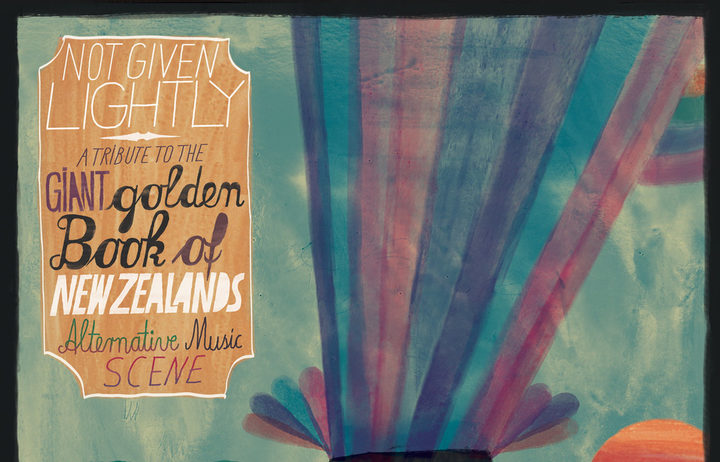 New Zealand's alternative music scene in the 80s made a lasting impression on the rest of the world.

As a young man in divided Berlin, Thomas Morr was throwing shapes in his bedroom to The Clean, the Chills and the Tall Dwarfs.

Now all grown up and the founder of a successful indie and electronica label - Morr Music, Thomas decided to pay tribute to his early heroes.

Not Given Lightly: A Tribute To the Giant Golden Book Of New Zealand`s Alternative Music Scene features Morr artists from Germany, the States, Iceland - and even New Zealand.

We caught up with Thomas in his nice cool studio in Berlin's Prenzlauer Berg, as the temperature outside soared well into the 30s.