RNZ Music is stoked to be the first to share the brand new single and video from Auckland multi-instrumentalist and producer K M T P. ‘Acting Out’ is the second single from his forthcoming EP P.S C U Soon, which is out in August.

He decided to release music as K M T P in mid-2019 after writing ‘I Love My Friends’, a delightful song that’s very different to his b-lush releases. The track became the first single from his forthcoming EP P.S. C U Soon, due out on August 14.

“‘Acting Out’ is about breaking out from a bad situation,” Keria says, “It's all about accepting that circumstances can't always be changed for the better, and often it drives you to the point of insanity. 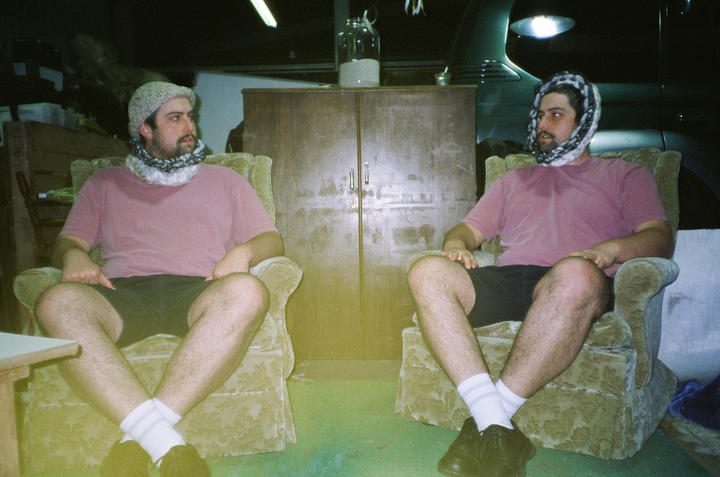 The song’s video is directed by Auckland photographer and filmmaker Karin Yamasaki, who's made vids for Carb on Carb and Polyester.

“The video is a visual portrayal of me "acting out”,” Keria says, “Being a solo musician, it's often hard to visualise a band when you're writing and performing all of the instruments in the recording process.

“I wanted to have puppets perform with me as it often feels vacant when you're writing songs as a solo musician, plus the obscenity of puppets in this song adds to the chaotic nature of the track ‘Acting Out’.”

'Acting Out’ is available tomorrow on streaming services.