The story behind Troy Kingi's upcoming album is stranger than fiction. 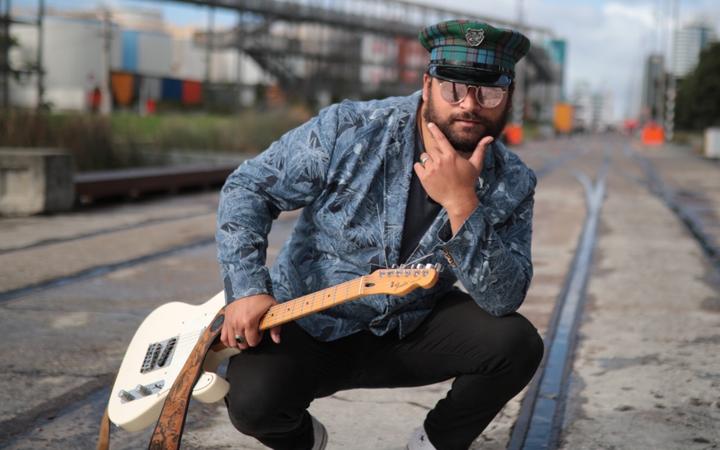 Troy Kingi is on the phone fresh from winning the prestigious Taite Music Prize. On Tuesday, he and his band The Upperclass won for their 2019 record Holy Colony Burning Acres, a deep roots-reggae album with a strong political bent.

The first two were 2016 blues record Guitar Party At Uncle’s Bach, and 2017’s psych-funk journey Shake That Skinny Ass All the Way to Zygertron.

His next album, due out in August, is something completely different. Its working title is The Ghost of Freddie Cesar, and its confounding backstory starts with a cassette tape and the disappearance of Troy’s father.

”My dad, my real father, around Christmas time 2005, he was driving back from Rotorua to Auckland and completely disappeared, like off the face of this Earth,” Troy told Music 101’s Charlotte Ryan.

Despite police involvement and sporadic reports of sightings, no trace of him has ever been found.

Although Troy’s parents had split up when he was three or four, he’d remained close to his father, so his disappearance was extremely tough.

Troy performing with his previous band The Galactic Chiropractors who played on his 2017 record.

“I'd see a car that fit the description and look to see if it was the number plate every time we seen that colour car or that particular car for years.

"Then there was a moment where I was like 'I can't keep doing this, I gotta focus on my own family' and it was kind of then when you just had to let it go.”

In 2007 Troy’s mum asked him to pick up some of his father's belongings, amongst them a cassette tape.

“It looked pretty old and it had this hand scribbled name, ‘Freddy Cesar’ on it, and on the back was just handwritten names of these songs."

Troy played the tape and recognised some of the songs from his early childhood. He began writing down the lyrics as “this therapeutic thing”. 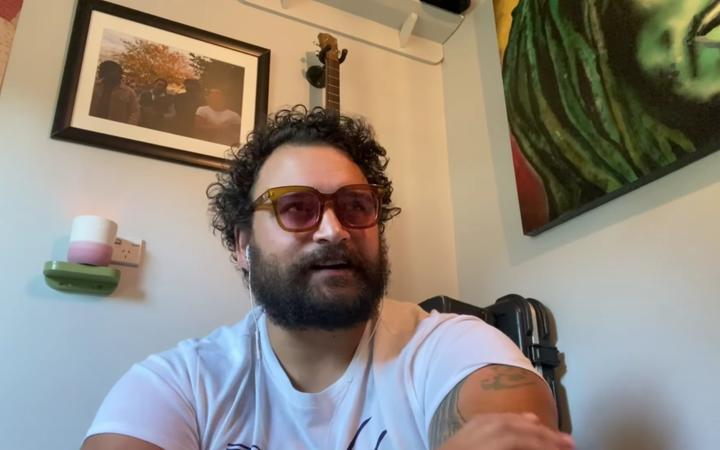 A few years later Troy found his notebook with all the lyrics inside, but the cassette was nowhere to be found. It was then he decided to re-create the songs, so began looking for Freddy Cesar.

"I went on a search for Freddy Cesar and he's nowhere, he doesn't even exist, I can't find him nowhere, no one knows who he is."

"So the covers of these songs are from what I remember when I last heard them in 2007. They’re [Freddy’s] hooks mixed in with my own bits and pieces, because I can't remember full songs.

“[The cassette] was a shitty recording too, it was a live recording as I remember, so this album is The Ghost of Freddy Cesar."

"It's kind of a dedication to my dad this album and even though the lyrics aren't fully mine and the music's not fully mine, I feel him when I'm singing these songs.”

The album, which is “more funk than the other albums”, has been interrupted by the Covid-19 lockdown, but is still scheduled for release on August 28.

"As soon as we get to level two I'm going to shoot into the studio, lock myself in there for seven days and hopefully get it finished," Troy said.