On the fiftieth anniversary of its release, Nick Bollinger argues that Pink Floyd’s debut album is the best thing they ever did. 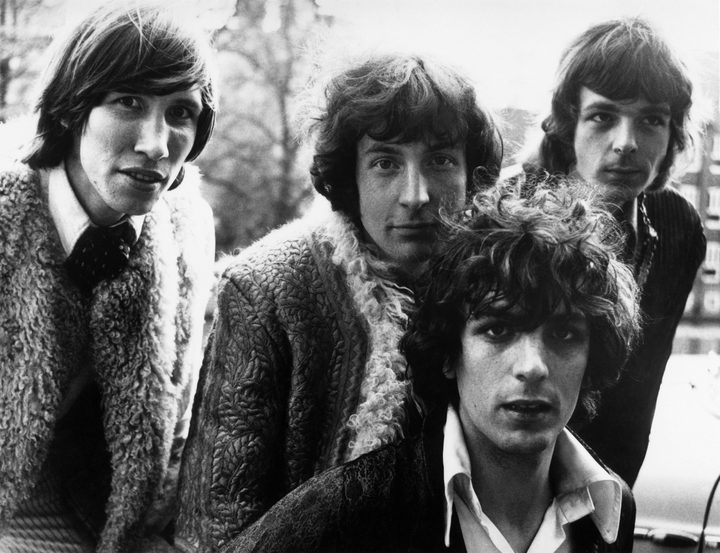 Pink Floyd back in the dawn Photo: Supplied

It’s half a century since the release of The Piper At The Gates Of Dawn, the first album by Pink Floyd and to my ears the best record they made.

One could even argue it is the only album they made - that after this startling debut they became an entirely different band, albeit one with the same name.

It is certainly the only album they made under the leadership of the late Syd Barrett. It is dominated by his mad, mercurial imagination.

And after fifty years, it is still astonishing - crazy, and a little bit scary.

Pink Floyd had formed in London in the mid-60s, where Barrett was an art student. The others – Roger Waters, Rick Wright and Nick Mason – were all there studying architecture. Though like so many British bands of the era they started out playing American R&B covers, Barrett soon began experimenting with LSD (still legal at the time) and it seemed to unlock something in his mind. Soon he was bringing to the band his singular original compositions, of which Piper is largely made up. 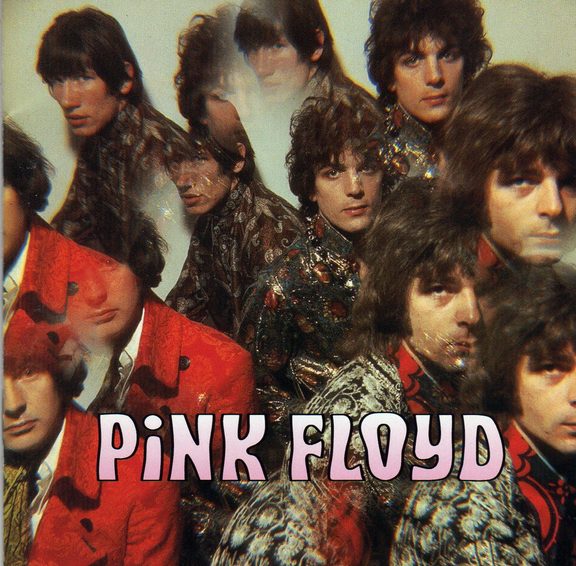 The Piper At The Gates of Dawn Photo: Supplied

Syd’s songs bend a mixture of science fiction, children’s literature and nonsense poetry into strange, fractured constructions - sometimes dissonant and violent, other times whimsical and poppy – all of which he sings in a gentle melodic voice with undisguisedly English accent. With a sense of childlike wonder that could tip over any moment into terrifying paranoia, this is a truly psychedelic music.

Though San Francisco was breeding acid rock bands at the same time, the music of the Grateful Dead, Jefferson Airplane and their ilk had barely penetrated Britain, and the acid rock of Pink Floyd has little in common with it.

In 1967’s Summer Of Love, London was hosting its own hippie happenings. Notable were their performances at the short-lived UFO, a club in Tottenham Court Road that combined experimental film, dance, light shows and bands for the pleasure of a chemically-altered audience. Pink Floyd played there frequently.

Syd wasn’t a flashy lead guitarist but he was a unique and effective one. He detunes the instrument to create odd voicings. He hits it percussively, and overdrives it to extract unearthly overtones.

The other members of the Floyd are no virtusosi either. And yet you can hear on Piper that they are totally on board for Syd’s trip. Nick Mason’s drumming is kinetic and expressive, particularly on the long instrumental ‘Interstellar Overdrive’, while organist Rick Wright weaves lovely arabesques.

Piper was recorded at EMI’s Abbey Road studios in two brief bursts. (Just down the corridor, The Beatles were labouring over Sgt. Pepper’s Lonely Hearts Club Band.) By all accounts, Syd was gobbling acid throughout, and the album could perhaps be heard as a graph of his deterioration - from quirky, slightly eccentric musings like ‘Matilda Mother’, through the dark hallucinatory journey of ‘Interstellar Overdrive’ to the outro of ‘Bike’, which sounds like the gears of someone’s brain grinding to a halt.

By the time the record was released, Syd was well on his way to being one of the era’s most visible casualties. There’s a story from this period of a gig at which Syd, just before showtime, plastered his hair with a combination of gel and crushed Mandrax. On stage under the hot lights the goo became liquid and began to run down his face. He looked like he was melting. People screamed.

By the end of the year his performances had become so erratic his bandmates had drafted in a second guitarist David Gilmour to play his parts. By early 1968 Syd was out of the band altogether.

Without Syd’s creative drive, Pink Floyd spent a few years as a strangely aimless band. Though they retained some of the experimental aspects of Piper, this seldom coalesced into strong songs. For a while they seemed destined for a career making soundtracks for arty hippie movies. Records like Atom Heart Mother and Meddle were centred on side-length instrumentals. The tempos, which had been upbeat and energetic under Barrett, slowed to a limping plod.

Eventually Roger Waters, the band’s dour bass player and least musical member, took the reins and began writing earnest, socially-conscious songs, resulting in ponderous concept albums like Dark Side Of The Moon and The Wall.

The best, or at least the most touching moments in the post-Barrett Floyd, were when they were thinking about Syd. A number of songs (and, in the case of Wish You Were Here, an entire album) dealt with issues of mental illness, with Syd as exhibit A.

This is the Pink Floyd that became humongously popular. My theory is that their rise to superstardom coincided with the advent of the large home stereo. Millions bought Dark Side Of The Moon chiefly for its sonic novelty. Fall asleep to those mellifluous synthesisers! Wake up with a start to those bloody alarm clocks! Hear the helicopters swish from one side of the room to the other! Go back to sleep again.

By contrast, Piper At The Gates Of Dawn is raw, febrile, almost punky, and wide awake. (Even the clunky fake jazz piano of ‘Pow R. Toc H.’ has its charms.) It’s the sound of a young band on a wild ride to the centre of their imaginations, unsure of what they will find or whether they will still have their sanity when they get there. Piper is the real trip.