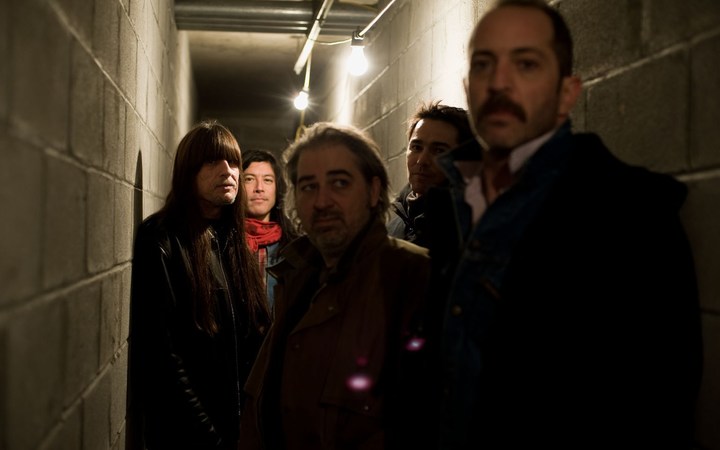 Matt Sweeney first entered the music business in 1993 when he fronted the band Chavez. Their initial run consisted of just three albums, but Sweeney has gone on to have a 20-plus year career in music, both in front of and behind the scenes.

Currently he’s touring with Endless Boogie, a band formed in 1997 by Matador Records employees. Ahead of their forthcoming NZ show we called Matt, and with his help assembled this handy primer on his career thus far.

He used to work in music publicity

“I’ve been friends with Josh Homme since he was nineteen. When his band Kyuss started they couldn’t get any interviews, so I sought them out and forced myself to be their publicist.

I also worked for Grand Royal, the Beastie Boys’ label. I turned them onto Atari Teenage Riot.

He just toured with Iggy Pop

“I told Josh when he was making the record with Iggy ‘If you ever tour I’d love to do it’. And then when it came time I had about two days’ notice, and we left.

“The level of depression after the tour was severe among the band. We were so bummed it was over. It took months to get over it. The come-down was hard” 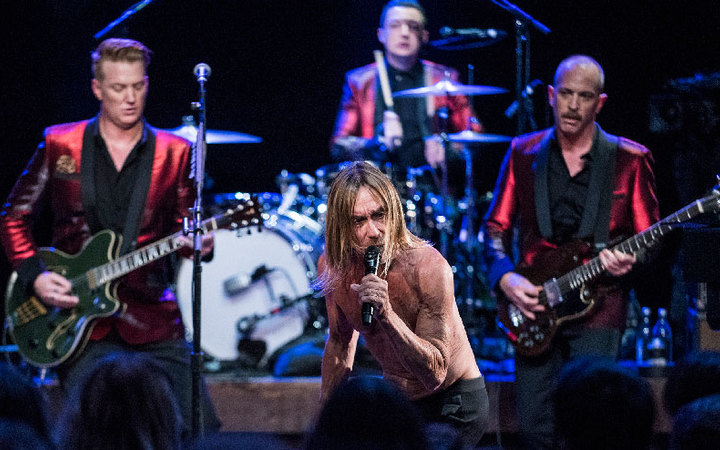 “I grew up with a lot of chaos, so I’m surprisingly comfortable with moving around. I really liked going to summer camp when I was a kid. Going away for three weeks at a time. So now I do as many ‘summer camps’ a year as possible.”

He was in Zwan with Billy Corgan

“We had a friendship from before he was famous. One on one, we had a pretty great thing going. We had a great year were we made like a hundred songs. Nobody’s ever heard that stuff. But once it went public, everything was different. I was confused, it started to feel like fulfilling a commitment where the game had changed. It was interesting, I’m still sort of unpacking that experience. We all had to sign confidentiality agreements, so I can’t really talk about it” 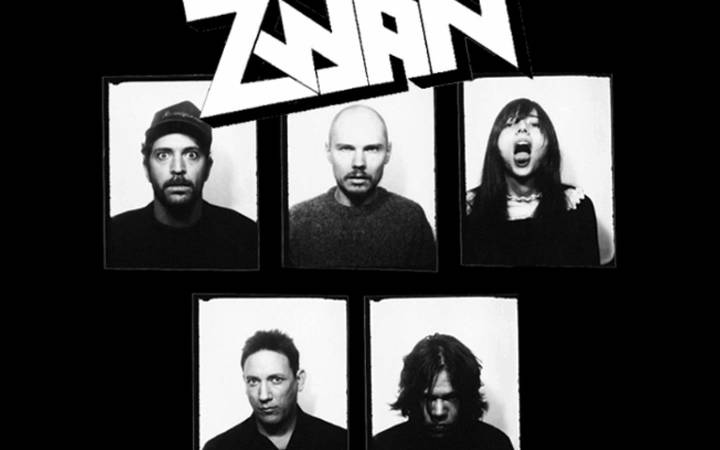 He played guitar on every Run The Jewels album

“I’ve been friends with El-P since we were kids. I love working with him. His process is amazing. He’ll build something out of nothing and really take his time with it.  There’s so much improvisation, he just sits in front of the speakers while I’m playing, rocking, then take the most exciting parts and turn them into something completely different. It’s really fun. He’s a frigging genius.”

He’s one half of Superwolf with Bonnie Prince Billy 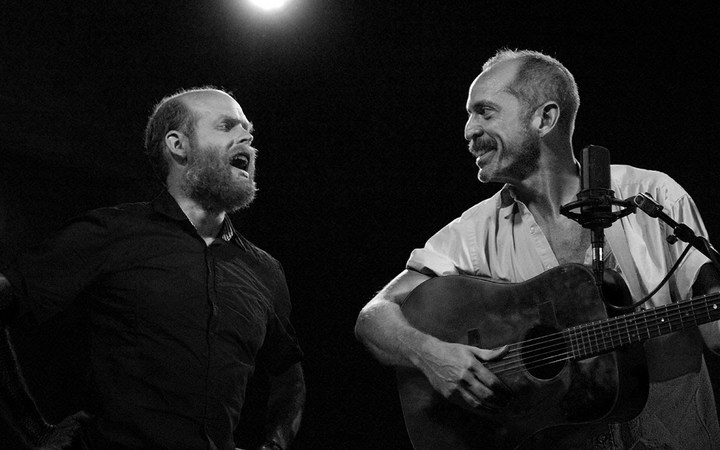 He was Rick Rubin’s go-to guitar guy for a while, playing on albums by Johnny Cash, Neil Diamond, Jake Bugg and Adele

“Rick ended up turning into my gentle boss, who gave me a shit-tonne of work for a long time. You get together and do this thing, and the artists trust that Rick has put together a good band, and they’re not leaving.

Rick is kind of like the mellowest member of the band, with every record he makes.

Adele is f***ing so great to work with! She was such a blast. I didn’t know who she was, and we had such a good time together. I lost her phone number though. I went to see her when she played the States, she dedicated a song to me onstage. But that night I had a fight with my girlfriend, so I couldn’t meet up with Adele after the show. And since then she’s changed her number, so I haven’t seen her since”

“Keith Richards’ people told me he wouldn’t play any guitar. Then we’re in this room full of guitars, and I kept saying ‘you’re really not going to pick it up?! Eventually he did. We talked for a long time, then later his people got back in touch, and at his request we made a part two. He’s so sweet.”

He is currently touring with Endless Boogie

“We’re all old friends. Chavez and Endless Boogie shared a rehearsal space. The bass player’s one of my best friends, the drummer is the bar tender at my local bar… It’s fairly deep.

We just played a ninety three minute song at a festival in Australia called, weirdly, ‘Boogie’. It didn’t feel like ninety minutes, it was really fun.

He was recently on WTF with Marc Maron