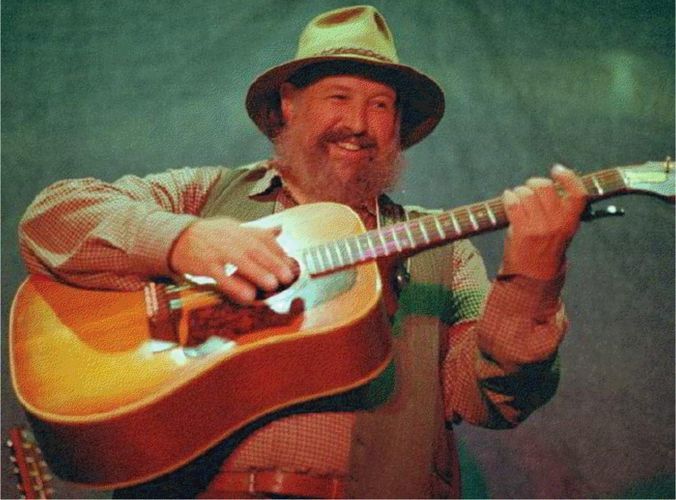 A well-loved and respected New Zealand folk balladeer and musical historian has died.

Sometimes referred to as ‘the Godfather of NZ folk music', Phil Garland dedicated over 50 years of his life to collecting, interpreting, and preserving the songs of NZ’s colonial past.

Inspired as a Christchurch teenager by a screening of Bill Haley’s musical film Rock Around The Clock, Garland sold his stamp collection to buy his first guitar. He joined rock ‘n’ roll band The Saints singing alongside Diane Jacobs, who became his girlfriend, and later became pop sensation Dinah Lee. When her career took off, Garland stayed in Christchurch, forming The Playboys and MCing in a local nightclub.

But It was the folk music that he was hearing that captured his heart and began his lifelong quest. 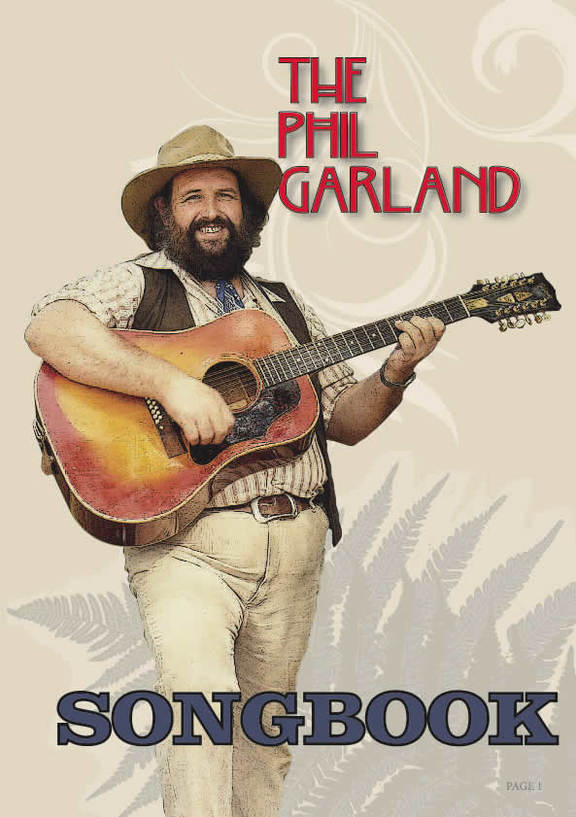 In 1965 he headed to the United Kingdom, armed with half a dozen uniquely New Zealand folk songs and his new 12 string guitar. There he discovered a rich history in song, and returned in 1966 determined to mine for more songs of Aotearoa’s colonial past. He took it upon himself to travel around the country visiting ‘old-timers’ and told RNZ in 2009 that, even then, there was a sense of urgency in collecting these songs, as many had already been lost. Archival work had been done during the 1940s by RNZ’s mobile unit, and by Neil Colquhoun and a couple of others, but Garland was the first to take to the road full time.

He spoke to RNZ in 2008, and said of the NZ folk tradition “we didn’t have the history of isolation that America or England did, because 50 years after NZ was settled, we had the motorcar.”

Early in his career he wrote his own songs about historical events - the 1953 Tangiwai disaster, one about bushmen clearing the banks of the Waikato river, and another about mining for gold in Central Otago. He’d also find poetry and prose from the early settler period and set it to music.

Garland wrote a musical documentary for RNZ in 1977, which won an international award. He also won the inaugural Folk Album of the Year at the New Zealand Music Awards in 1984, and another in 2007.

He spent the late 80s and early 90s living in Australia, mostly based in Alice Springs and Perth, before returning to NZ in 1996. That year he also published his first book, The Singing Kiwi, containing over 120 songs and tunes collected during his thirty years of research. 2009 saw the release of another book, Faces in the Firelight which chronicled New Zealand post-colonial history through folklore and song.

Garland’s last album released was in 2014, and he was awarded the QSM (Queen's Service Medal) for services to New Zealand folk music.

Following the death of his partner Jan in December, Phil’s health declined . And with complications from diabetes, he died on Tuesday night, aged 75.

Tributes have flooded onto his Facebook page, with many NZ folk players crediting Garland with providing them inspiration.

Otago banjo player Don Milne says: “Phil has spent his life doing what he loved, digging out songs and stories of our colonial past and sharing them around. How a man can make a living doing this is a tribute to his talent and his dedication. His easy going nature and sense of humour played a large part in drawing out the treasures from the country folk he met along the way. Go well Phil, the campfire above is surrounded by many identities well known to you. RIP."

Garland’s archives are with the Alexander Turnbull Library. He is survived by five daughters, Niamh, Fiona, Emma, Felicity, and Sally, six grandchildren, his sister Joan, and his brother Mike Garland. The funeral will be held in Christchurch on Friday, 24 March. 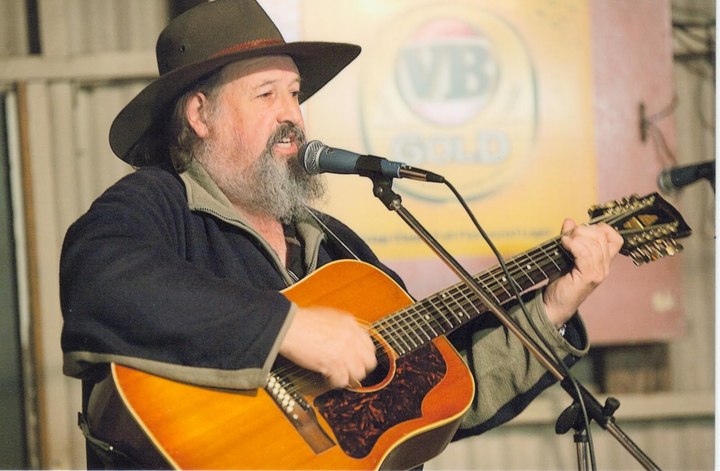 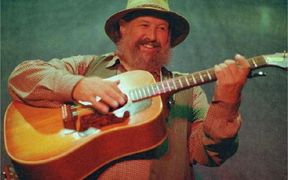 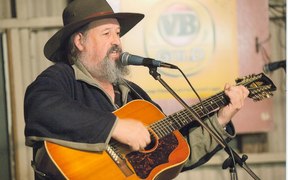 Phil Garland has spent 40 years gathering New Zealand folk songs and stories. Now he's collected some of them into a book 'Faces in the Firelight' for future generations to enjoy. He joins Kirsten… Audio 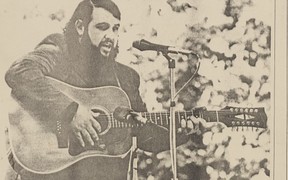 Phil Garland on Barefeet and Pohutukawa (2010)

Phil Garland - 'the father of New Zealand folk music' joined Wayne Mowat in the RNZ Studio to sing some songs and talk about his book 'Faces in the Firelight: New Zealand Folk Song & Story' for the… Audio