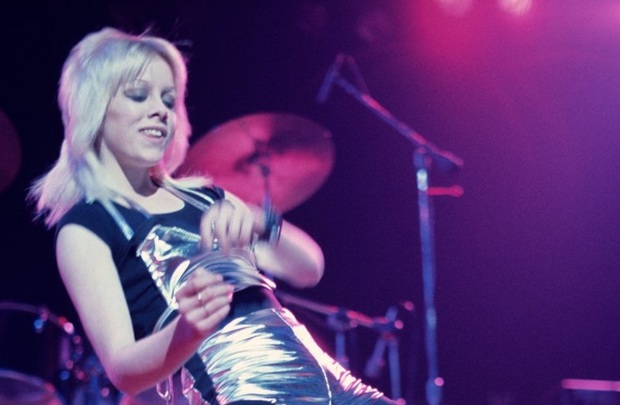 Cherie Currie joined Los Angeles all-female rock group The Runaways when she was fifteen year old in the mid-’70s. The Runaways blazed LA’s rock circuit, before fractured relationships bought the band to a close.

"Joan [Jett] and I were very close" she tells Kiran Dass. "We were best friends, and Sandy West, the drummer. Lita [Ford] was not easy to get along with - I don't think she cared for me, and I was scared to death of her. And Jackie [Fuchs] - she was kind of a pain in the butt. We became family for each other, because we had no parental supervision on these tours, so we had to take care of each other. And we did."

Under the stewardship of 'psycho svengali' Kim Fowley, they produced four albums, and a handful of hits - 'Cherry Bomb', 'Queens Of Noise' and 'Hollywood'.

"There hadn't been young female rockers before, so we were breaking new ground." 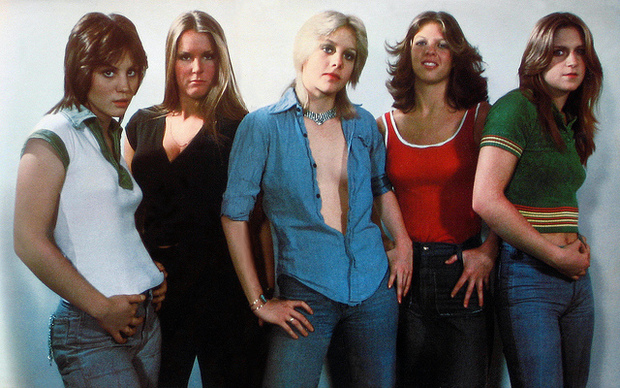 Life on the road as a teen-rock band took its toll on the girls. "It was a drug culture. If you didn't take drugs, there was something wrong with you. Everybody that took care of the Runaways - except for Kim Fowley - did drugs. It became a way of life for me, until I was 24 and I knew I needed to stop."

Addicted to crack cocaine, she checked herself into rehab, where the doctors said she might have had a week before the drug claimed her life. "I literally ran for my life" Currie says. "I grabbed my things and ran home, I became a fitness trainer, and a drug and alcohol counsellor for drug-addicted teens. I moved on with my life."

Recent allegations of sexual assault against their late manager have made headlines, further straining friendships among the ex-bandmates. 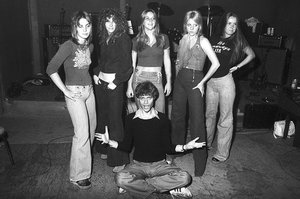 Cherie says "I've been trying to get Jackie to talk about this since I was 25 years old. I was there. The way she approached it isn't what I saw. But it was wrong. Period. You know, I love all these girls, and I just wish them all peace. I wish she'd listened to me and talked to Kim about it before he died."

"We've all done things we're not proud of. But we should not be criticised and ridiculed and 40 years later for something that was going on all the time, with everyone. That was the culture of the time, that was what was happening."

In New Zealand playing shows this weekend, Cherie Currie talks to Kiran Dass about band’s highs and lows at the audio link above.