Should only people who can afford children have them?

ACT's new deputy leader says many people on low incomes "make a good fist" of being parents, despite her earlier comments on social media. 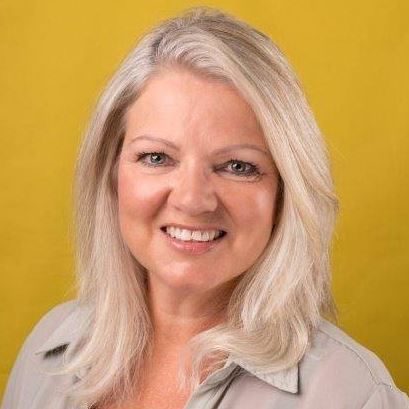 Ms Houlbrooke wrote in a Facebook post that Labour's baby bonus could "extend the misery of child poverty and even child abuse".

"The fact is, parents who cannot afford to have children should not be having them. ACT believes in personal responsibility, meaning we stand with the majority of parents who wait and save before having children."

"It's not to say people on low incomes can't have children.

"Plenty of them make a very good fist of it.

"And they do that because they've got prospects and a plan."

That included being in a stable relationship or having strong family connections and stable housing.

Her remarks were in response to Labour's policy which would give $60 a week to all parents] for the first year of their child's life, and for up to three years for low and middle income families.

She said ACT believed giving handouts increased dependency, so it was not fixing the root of the problem.

"What happens when the handout runs out after three years is you still have a child living in a family who cannot afford to meet its needs."

Housing affordability and education was the key to addressing child poverty.

She said there was too much inter-generational dependence on benefits, and people should "think, pause before you act".

In her own case, she put off having children until she could afford it, at the age of 27.

"I have many friends who have put off having children until their late 30s, early 40s and they've done it successfully," she said.

"There's no rush to have children at an early age."

One of ACT's policies to ensure children were cared for was a person on a sole parent benefit who continued to have children would be put on income management, she said.