The Herald recently lifted the lid on  divisions over a deal that’s allowed Sky TV to screen school-age sports since late last year. Critics claim it commodifies kids’ sports - and one high-profile sportscaster’s even threatened to disrupt broadcasts. But First XV rugby has been on Sky Sports for years so what’s the problem? 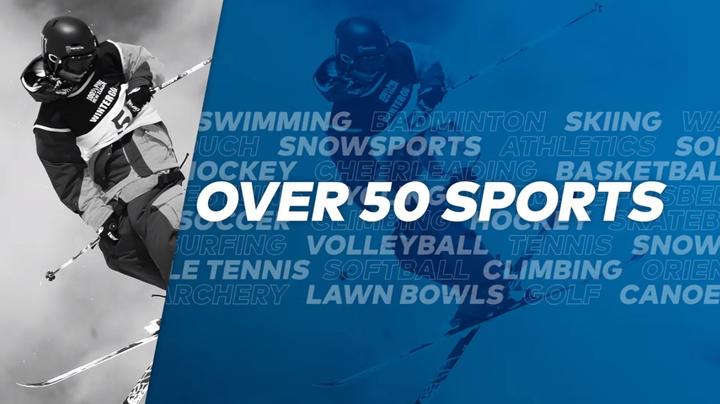 An ad for Sky Sport Next. Photo: screenshot / YouTube

'We sold our souls for a few dollars' - the bleak headline on a recent article by the New Zealand Herald’s Dylan Cleaver.

Sky Television backed the project last year with $10 million over three years and more than 50 national sports organisations, including umbrella body School Sport New Zealand, signed up to the deal.

The platform for this - Sky Sport Next - was launched last November.

“Sky Sport Next will shine a spotlight on Olympic pathway sports . . . showcasing international home games and events not currently on Sky Sport, and National Championships across many grades,” said the blurb. 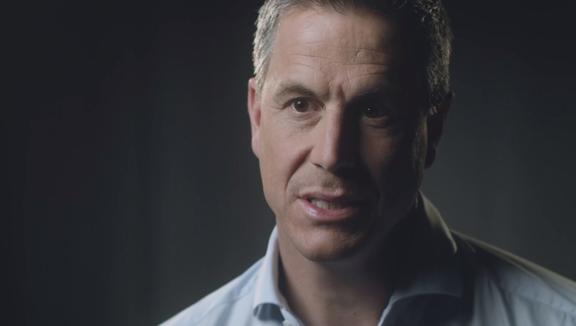 The events would be streamed on the Sky Sport Next YouTube channel with some content on Sky Sport, the streaming service Sky Sport Now, and the free-to-air channel Prime.

"Sky Sport Next is a tangible way we can give back to our communities and support sports and talent that don’t currently get a lot of exposure,” said Sky Chief Executive Martin Stewart.

There’s a lot on Sky Sport Next including hockey, athletics, gymnastics and even speed wall climbing and highlights from last years secondary school orienteering champs on a foggy day in Woodville.

The promotional stuff says this one-stop-shop allows players, their families, volunteers and fans to see all of this stuff - and that it’s all good for school sport.

But back in late February, the Herald’s Dylan Cleaver reported some school principals felt blindsided by the deal and some didn't think it was good that their kids could end up on TV whether they like it or not.

Rob Waddell told the Herald consultation had been detailed. No schools would be compelled to compete on camera and would not be excluded from events if they didn’t, he said.

But last month Dylan Cleaver reported Peter Miskimmin endorsed the broadcast deal despite “serious concerns” among Sport NZ staff. He reported correspondence released under the Official Information Act that revealed Sport New Zealand staffers were wary getting on the wrong side of Rob Waddell.

The Herald said both Rob Waddell and Sky’s Martin Stewart would only respond to written questions submitted by email. That irritated NewstalkZB's sports broadcaster Martin Devlin - who wanted to confront Rob Waddell on his show.

In an extended and emotional on-air editorial he played the ringing of a cash-register whenever he mentioned Waddell. It was posted on Newstalk ZB’s website soon after the show that day - but then disappeared.

Martin Devlin warned darkly he and other “psycho parents” were prepared to disrupt broadcasts of high school events because, he insisted, no-one should make money from screening it.

It’s not often a big-name sportscaster threatens to disrupt the broadcasting of actual sport (though ironically, that might attract a blogger audience that the national high school orienteering  champs.

Martin Devlin said the government should get involved - and he was echoed by Stuff’s sports reporter Jackson Thomas last month on RNZ’s sport podcast Extra Time.

Earlier this month, Nine to Noon lined up the CEO of Sport NZ, the CEO of Basketball New Zealand (one of the codes that has joined the broadcast plan) and the CEO of the Cricket Players' Association Heath Mills - a former teacher - who’s dead against it. 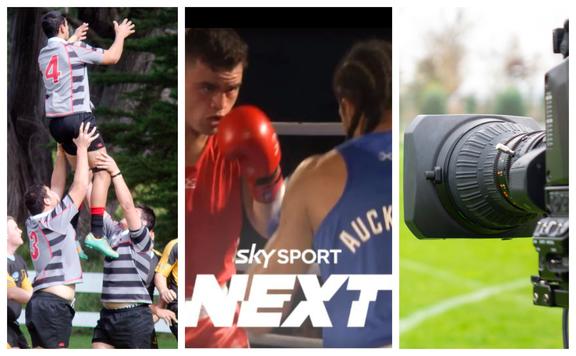 RNZ’s podcast The Detail - co-produced with Newsroom - picked up the story by going back to the journalist who first raised concerns Dylan Cleaver from the Herald.

“I’m going to use an emotive word, but I think it’s apt. I think this is catastrophic for New Zealand sport,” he said.

Rob Waddell has only been interviewed once about all this.

He agreed to speak to RNZ Joe Porter on Extra Time because he said there was “misinformation” in the media to clear up.

He confirmed that NZSC gets a management fee, and individual sport bodies get a share of money from broadcast.

He said the terms of a charter ensured coverage would be positive and shield young sports people from any pressure of professionalism.

“It covers everything from wagering to what happens in the event of an accident and the age of broadcast and how athletes might be interviewed,“ said Rob Waddell told Extra Time.

First VX rugby has been broadcast on Sky TV for years now without major controversy. Would the broadcast of other junior sports necessarily cause problems? 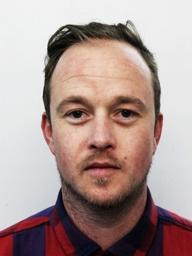 “We’ve seen specialisation increase since its been on TV. The top schools have been on TV more often and poaching of players has become an issue. It’s been exacerbated by the broadcasting," RNZ’s sports reporter Joe Porter told Mediawatch.

Sky Sport Next launched back in November. Why has it become controversial in recent weeks?

“There were a lot of (school) principals who said they weren’t consulted  - and they were  not quite sure if School Sport New Zealand even had the power to agree to give NZSC and Sky those rights in the first place,“ said Joe Porter.

“There was a lack of transparency at the start about what was involved to get this deal across the line. Questions began to be raised because . . . people weren’t sure how the agreement had been reached. A can of worms was opened when people started to ask questions about what it might mean for the teenagers involved and what benefits schools and athletes are getting - and what benefits the NZSC and Sky are getting,“ said Joe Porter.

The deal means Sky has exclusive rights to screen wide rights of sports. But is it really a moneyspinner?

They can’t be that much value in – for example - the secondary school orienteering championships in Woodville in 2019.

“I have seen one of the contracts. It essentially gives Sky and the NZSC ultimate control of everything,” said Joe Porter.