Three years ago, John Key admitted he kept in touch with certain bloggers and then Nicky Hager’s Dirty Politics lifted the lid on other government ministers leaking to them. Newstalk ZB’s Felix Marwick went through official channels to find out more. Three years on, what has he discovered? 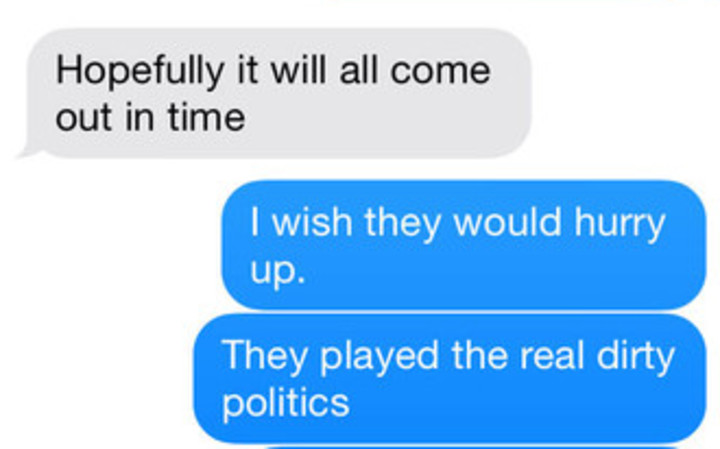 An illustration showing the texts released by the Prime Minister's office. Photo: THE WIRELESS

John Key signed off from politics for good last Wednesday with his valedictory speech in Parliament.

He thanked his colleagues, supporters, political counterparts, his staff and, after 23 minutes, he acknowledged journalists of the parliamentary press gallery.

"A free press is essential to democracy. Thank you for your dedication and commitment to your craft," he said.

He wasn't always so keen on the scrutiny of other journalists though.

He complained to the police over what he called "News of the World tactics" in the so-called Teapot Tape affair. That resulted in police searches of newsrooms and eventually a settlement with cameraman Bradley Ambrose who sued for defamation.

He claimed foreign correspondent Jon Stephenson was "not credible" and has repeatedly called Nicky Hager a "left-wing conspiracy theorist".

His valedictory address made no mention of the supportive bloggers he was also in touch with when he was the PM.

At a post-cabinet press conference back in early 2014, John Key said in passing that he did have contact with some bloggers - and political reporters pricked up their ears.

Many of them already reckoned newsworthy information was being channeled to online operators sympathetic to National and its leader, as a means of getting selected messages out via the mainstream media subsequently.

Newstalk ZB’s chief political reporter Felix Marwick was one who had suspicions.

He lodged a series of Official Information Act requests to find out what the Prime Minister and several cabinet ministers were passing on, and to whom. 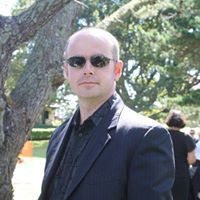 But he says Judith Collins and Paula Bennett didn’t disclose anything. Neither did John Key.

It lifted the lid on the practice of feeding information to partisan bloggers and cases of speeding up responses to their OIA requests for politically sensitive information.

In November 2014, John Key released a series of text messages he shared with Cameron Slater, after initially denying any contact with the Whale Oil blogger.

But as Felix Marwick found the powers-that-be anything but responsive to his OIA requests, he complained to the Ombudsman.

Three years on, he recently got a response to some of his key requests - but it wasn’t quite what he hoped for.

"It hit a brick wall. It reinforced the position that a prime minister can wear two hats: one as PM, one as leader of a party," he told Mediawatch.

The resignation of John Key as PM in December also changed the game.

"What my use of the OIA shows is that leaks and surreptitious acquisition of evidence is the only way you are going to get political material of this nature that is in the public interest." Felix Marwick wrote on Newstalk ZB's website.

"The Official Information Act won’t overcome political self interest as long as politicians are allowed to determine what hat they’re wearing when they’re using public information for their own political ends."

"Being a Minister and a Prime Minister is a full time job. Politicians shouldn’t get to finagle the system just so as to protect their political manoeuvring," said Felix Marwick.