Stuff Me! Media mega-merger gets thumbs-down

Many media pundits predicted a 'mega-merger' of Fairfax Media and NZME would get a green light. Why has our Commerce Commission declined to give the marriage its blessing?

On the face if it, a merger of the two biggest news publishers in New Zealand was clearly anti-competitive. It would utterly dominate the newspaper business everywhere other than the lower South Island and Gisborne. Its two news websites would corner the market - and the audience - for local and national online news.

"This would be an unprecedented level of media concentration in a well-established liberal democracy," the Commerce Commission said in its draft determination released today.

But NZME and Fairfax had argued local media companies weren't really their main competition any more.

Their merger application said newspapers’ ad revenue had slumped in the past 10 years, both here and overseas. Revenue from digital advertising - ads on websites and social media feeds and apps - had now surpassed it. 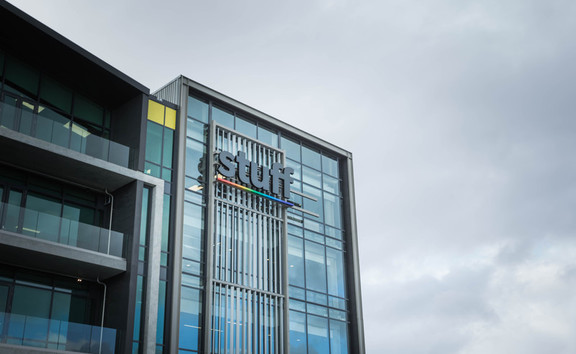 But they said Google and Facebook combined get 54 percent of digital advertising placed by ad agencies today and a merged Fairfax and NZME would still pull in only 11 percent of that in future.

But the Commerce Commission didn't buy that either.

It concluded the merger would be "likely to substantially lessen competition by increasing prices and/or decreasing the quality of content" in digital advertising and national news on Fairfax's stuff.co.nz and NZME's nzherald.co.nz websites.

This shows the level of detail the commissioners were prepared to go into to gauge the possible impact of the merger nationwide.

The commission also signaled earlier this year it would also consider the impact on the quality and diversity of news.

US academic Randall C Picker submitted to the Commerce Commission - on behalf of Fairfax and NZME - that a merger may actually improve the quality and quantity of news because there would be less duplication and sources of income. 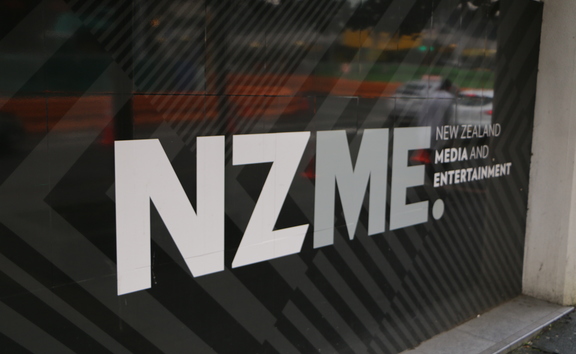 But the Commerce Commission has found "a reduction in content quality and plurality" would be likely.

A merger would probably result in a single staff covering sports, business and politics.

"Our view is that competition post-merger would not be sufficiently robust to constrain a multi-media organisation, potentially with a single editorial voice, that would be the largest producer of national, regional and local news by some margin in New Zealand," said the Commission.

"New Zealand already has limited diversity of views across its news media and the proposed merger would substantially reduce this."

The Commerce Commission also said a reduction in the quality of news produced by the merged entity could also flow on to the quality of TVNZ, MediaWorks and RNZ as sources of news.

This draft determination does not mean the proposed marriage next March is definitely off. Fairfax and NZME - and any other interested party - can try to sway the commission with fresh submissions before 30 November.

Presumably both partners also have a plan B which may make the marriage more attractive to the Commerce Commission.

But given the strength of the commission's reservations about the effects on the media market and the nature of the news it provides, Fairfax and NZME may have to find other partners  - or go back to the single life.