'Celebrity' ads in the news 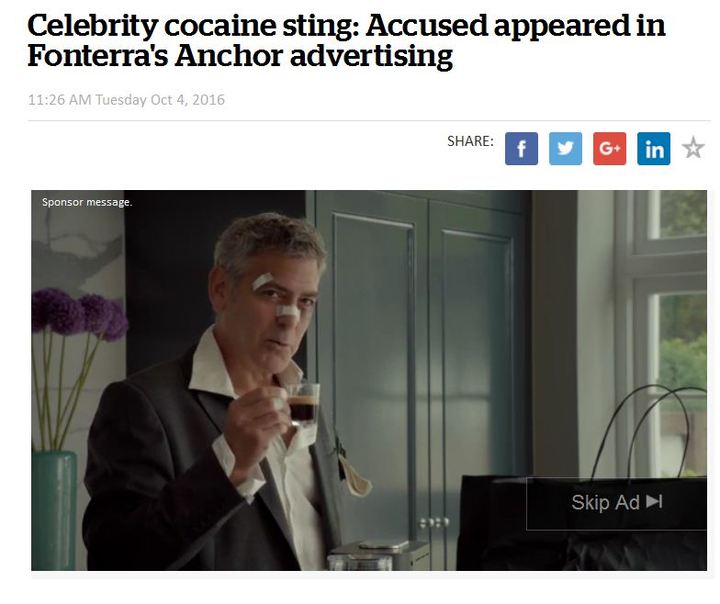 George Clooney was not arrested in an Auckland drug bust . . . Photo: screenshot

Last Tuesday the NZ Herald's website ran a story with the headline "Celebrity cocaine sting', which said that a man accused of drug offences after a major bust in Auckland had appeared in adverts for Fonterra's dairy brand Anchor in the past.

In the online video below that headline, the face of actor George Clooney flashed up, followed by scenes of him being bailed up by two heavies...

But George Clooney hadn't been busted for drugs in Auckland. That was just the pre-roll ad for a coffee brand endorsed by the Hollywood star.

It was, in fact, Benjamin Alexander McLellan who pleaded not guilty to charges of supplying cocaine and possessing methamphetamine after the so-called 'celebrity drug sting'. McLellan appeared in one ad for Anchor milk eight months ago. 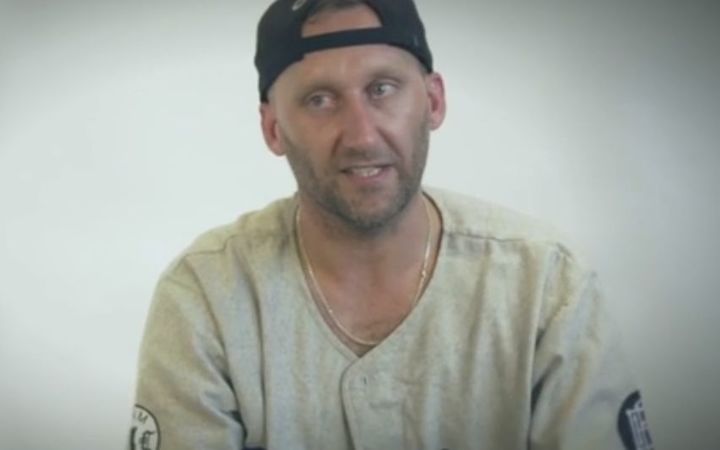 Benjamin McLellan in an ad for Anchor milk: "I drunk heaps of milk when I was a kid. It is very comforting to me." Photo: screenshot