When super-celebrity Kim Kardashian was reportedly robbed at gunpoint this week, it made headlines all around the world - and so did the online responses of random people. Did the incident really call for wall-to-wall coverage? 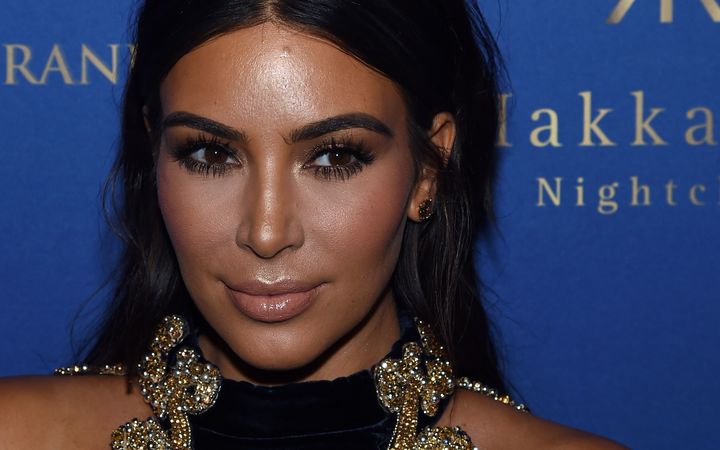 “Should we be mocking Kim Kardashian?” asked a headline on stuff.co.nz’s homepage last Wednesday. Given that she’d recently been tied up and robbed by intruders posing as police officers in Paris - certainly not.

Clicking on the headline took stuff.co.nz readers to a Washington Post story, which also ran on nzherald.co.nz. The headline on that version didn't claim to speak for 'us':

“Why are people mocking Kim Kardashian for being a victim of violent crime?”

The mockery, the article said, was coming from people suggesting Kardashian's ostentatiousness provoked the crime. Similar claims were also aired in other stories on stuff.co.nz, while the Herald pondered: "Why social media might be to blame for Kim's attack".

The Washington Post's Robin Ghivan said some people who habitually followed the Kardashians via social media, TV and in the news could not believe something so unscripted or unplanned had happened.

“Talk to anyone on the streets of Paris or in the lines for the fashion shows that she was here to attend, and you'll hear rumblings that it was all a stunt,” Ghivan wrote.

“Could it be part of the lucrative reality show that is Kardashian's life?” asked Ghivan, before harvesting social media posts from some who clearly thought it was.

In the UK, tabloid paper the Sun said: “Say what you like about the Kardashian clan, but we can all agree that being the victim of a robbery at gunpoint is a horrific ordeal for anyone to go through.

But the Sun went on to say: "Many have now turned to Twitter to make outrageous claims that the entire incident was a hoax.”

Under the headline “Kimspiracy", the Sun followed up with its own selection of online trolls airing their reckons.

In the Washington Post, Ghivan said famous folk “from James Corden to Chrissy Teigen had hit back at those lacking in empathy or even common decency”.

“Be nice or shut up,” was Corden’s online blurt aimed at trolls and haters.

Corden’s career as a talkshow host depends on maintaining relationships with super-famous people, so his stance might not be surprising.

But, in news coverage, ignoring tweets from those with no special knowledge of the case or insight to add would appear to be a good start. 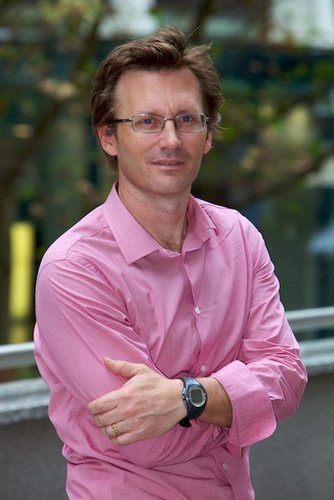 Hal Crawford is chief editor of Mediaworks’ Newshub and an expert in online news.

His Share Wars project analysed widely-shared online news and concluded people responded most strongly to stories that were simple, engaging and new, and which also triggered a response.

The common assumption that any news story with the name of a popular celebrity would make good "clickbait" and generate lucrative online traffic was wrong, he said.

"Kim Kardashian gets loads of clicks but is almost never shared," he said. "People like to read the stories themselves, but fear their social networks will not respect their decision to pass them on."

Stories about celebrities doing predictable things might not be widely read at all, Crawford said, but Kardashian's Paris ordeal did merit news media coverage.

"You have someone of international renown held up at gunpoint and bound and millions of dollars of jewelry stolen. This is Great Train Robbery stuff. In any language, in any decade that's going to be an important story."

Some celebrities have a short shelf life in the digital era, he said. Britney Spears' exploits once drove huge online news traffic, but it fell to insignificant levels within months.

"The sustained interest in Kim Kardashian continues to amaze me. We have been running stories about her for years now," Crawford said.

When the appetites of the public and editors align like this, don't expect the flow of stories to dry up anytime soon.