Walk away - there's nothing new here

Startling stories saying rugby is on the wane appeared in the news this week. But was this really news?

"Walking dethrones rugby as the nation's favourite sport," said a stuff.co.nz story this week. Jim Mora said so too on RNZ National's The Panel.

Why? "A Nielsen survey of New Zealand's exercise habits has found we're losing interest in rugby and instead walking, running and going to the gym are favourites," said stuff.co.nz. 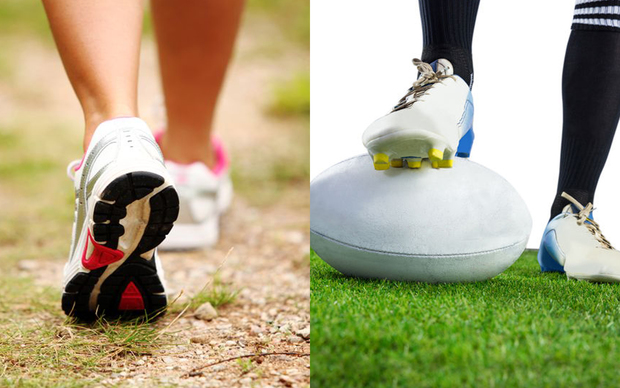 How new was news that walking is more popular than rugby? Photo: 123RF

That Nielsen survey was the latest Sports, Arts and Entertainment Report which asks New Zealanders about sports and recreation - and certain star athletes.

It also prompted this from The Press: "It's official. Richie’s our fave. He may have retired, but Richie McCaw is now New Zealand's favourite sports person."

Kiwis' love of rugby has been trumped by walking and running"

But it was all old news.

In July last year, Nielsen released its Consumer and Media Insights Report for the period 2005-2015. The summary said:

Walking, camping and working out has increased in popularity as many traditional sports such as rugby, league, cricket and netball slip back.

Nielsen's Consumer and Media Insights Report also found 51 percent of respondents were interested in top level rugby in 2005, but only 34 per cent were in 2015. Nielsen predicted only a quarter of us will care about it in 2025. 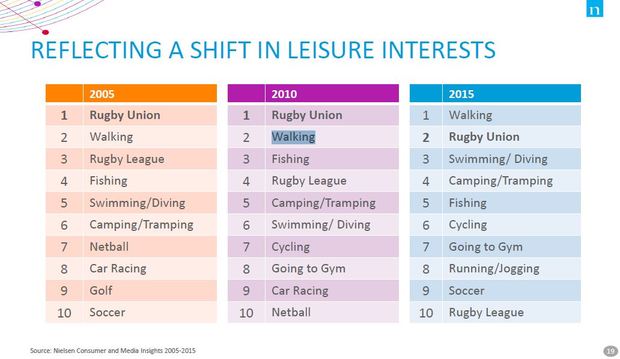 Nielsen knew a year ago walking had hit the top of the charts Photo: screenshot 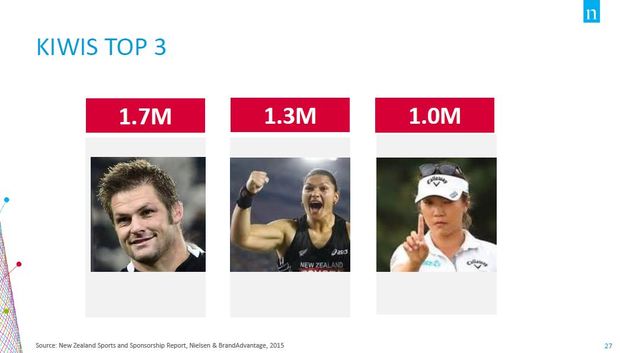 Same top three as a year ago . . . Photo: screenshot

Why didn't the arts get a sporting chance?

So a lot of old findings made the news. But a lot of content that could have been interesting didn't. None of the arts findings in the recently released Nielsen Sports Arts and Entertainment report appeared anywhere.

As well as asking New Zealanders about sport, Nielsen asked about A&P shows, musicals, Te Papa, zoos, wine and food festivals, fashion shows, concerts and so on. But none of these got any media attention.

That's probably because Nielsen's news release didn't mention those findings and the full reports cost between $900 and $5,000, depending on the level of detail required.

It seems the media didn't want the full story that badly.