Business news is still a key part of our newspapers, but the last show dedicated to it on any national broadcaster here was scrapped late last year.

As its creator brings it back online, Mediawatch asks him what has happened to the appetite for business on the air. 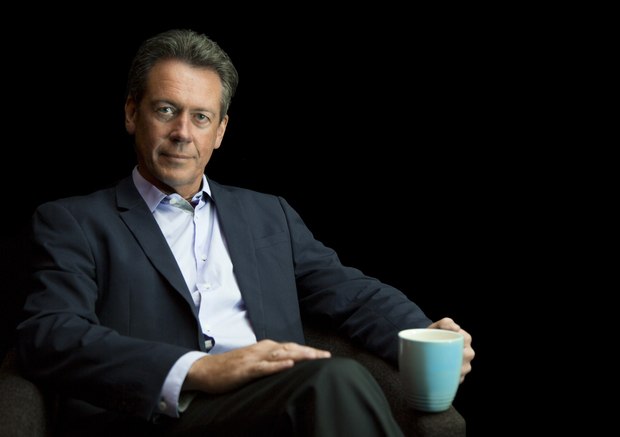 When Radio Live scrapped the Sunday Business show last December, just shy of its tenth anniversary, it was the last remaining show dedicated to business issues.

Ironically, one of the weekly guests when the show began was the then-head of the NZX, Mark Weldon. Then, he was an enthusiastic contributor. Now he is the chief executive of Mediaworks, which owns Radio Live.

TV One and TV3 both used to have business shows on TV in the morning, sponsored by big banks and hosted by specialist presenters such as Michael Wilson, but they vanished from the screen four year ago.

So is it the broadcasters or their audiences which have lost interest in shows all about business and economics?

"It's actually the broadcasters. People are interested in things that are going on. We have failed to reflect the changing nature of business," Sunday Business editor Andrew Patterson said.

"Just look at the success of a show like Country Calendar, reflecting the rural sector for 50 years.

"We haven't captured the innovation or the history of business in the same way. It's sad that a country that thinks of itself as achieving so much isn't reflecting this in broadcasting."

In need of intervention? 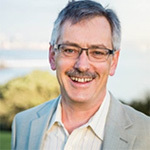 Mr Patterson cited Bernard Hickey's unsuccessful attempt to launch journalism.org.nz as an example of the perils of the model.

"People were initially supportive but when asked to make a payment, they were far less interested - though it can work in bigger places such as the US," Mr Patterson told Mediawatch. A New Zealand business journalism agency, as proposed by Mr Oram, might not attract the interest of major international business news publishers.

But business journalism is one area in which independent startups have endured.

The Business Desk agency run by Pattrick Smellie is now used by many publications and websites. Interest.co.nz has been going since 1999. Mr Hickey once starred on that site, and now he runs Hive News, offering business and political news to subscribers.

Now Sunday Business is back on NBR Radio, the online audio service run by the weekly National Business Review. Does a show that only goes out online have the same clout as a programme on the air?

"I've interviewed a stack of people in business already, and they are all willing to engage in a digital format," Mr Patterson said. "They know that content can push out a lot easier than on the radio, where it's easy to miss it."