Making a living as a photographer is tougher than ever now that more people can shoot high-quality images. Mediawatch meets a New Zealander who has made a name for himself overseas by getting ahead of the technological curve. 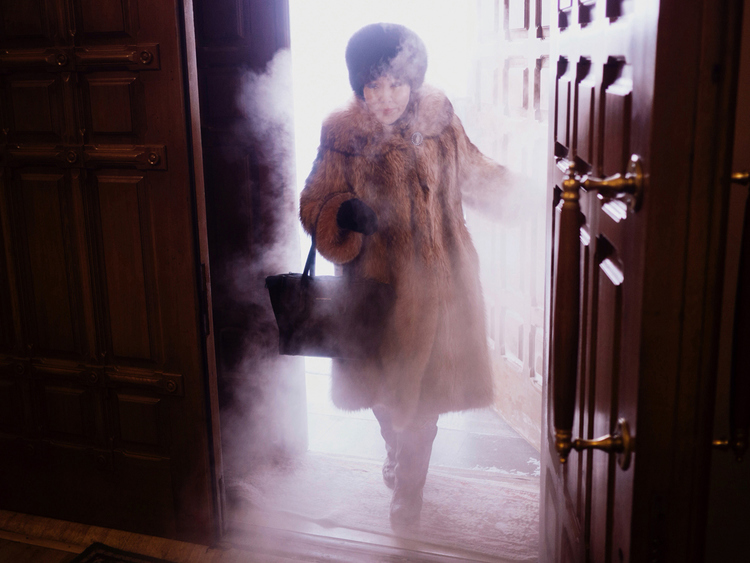 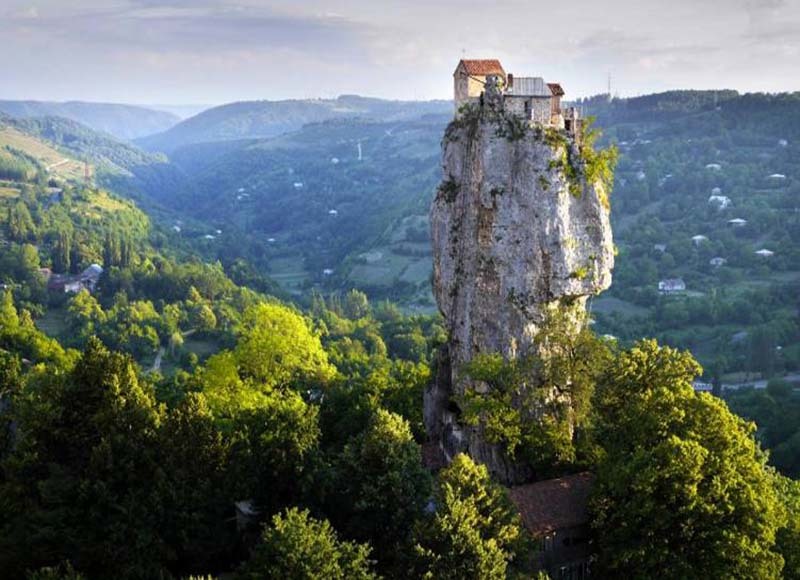 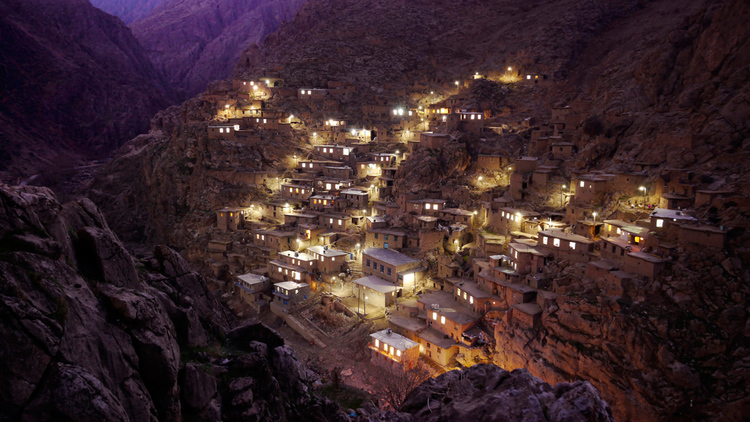 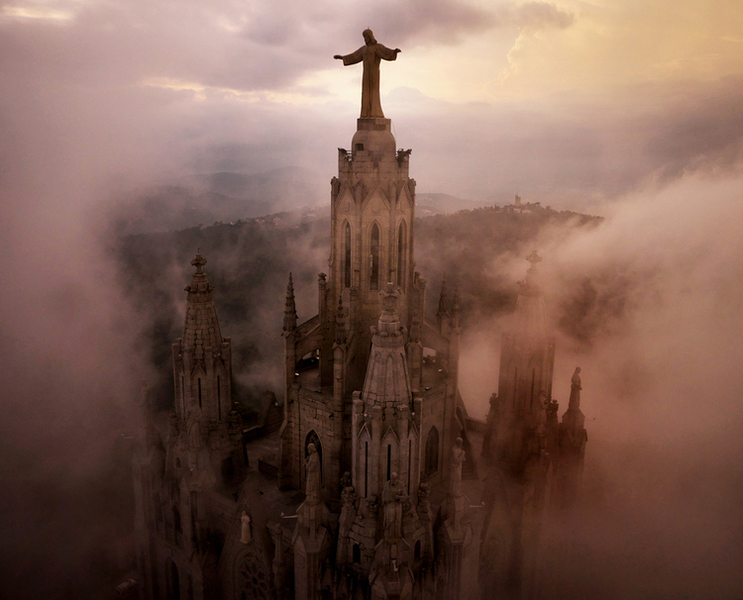 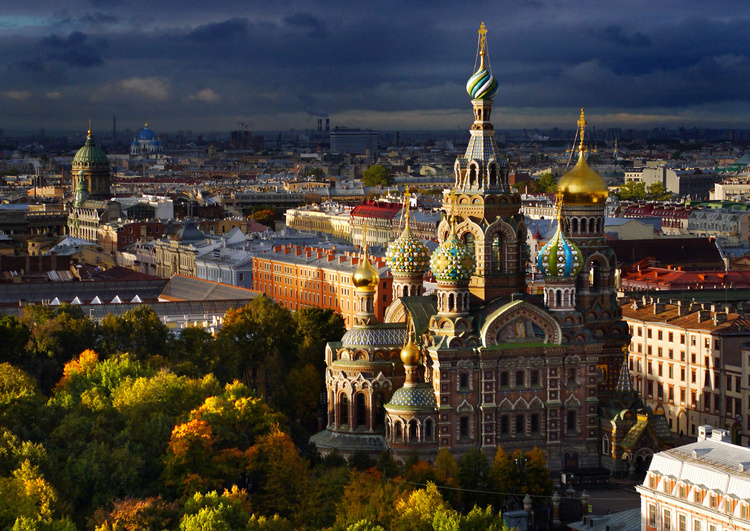 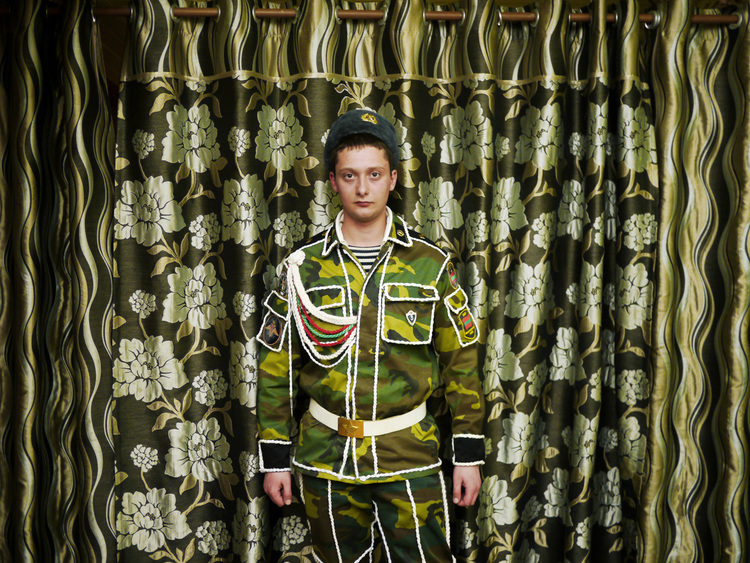 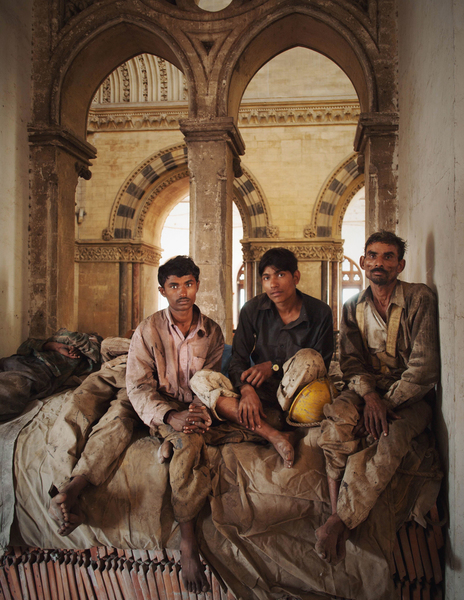 A 2013 survey in the US found that the number of photographers working on newspapers had been slashed by half since the beginning of the decade. It’s a fair bet things have got worse since then.

Amos Chapple is one of the lucky ones.

Starting out as a staff photographer at the New Zealand Herald, he went on to become a pioneer of drone photography. Now he's landed a job at Radio Free Europe, a relic of the Cold War that has morphed into a general news service but is dubbed "CIA Radio" by the Iranian regime.

From Prague, Mr Chapple told Mediawatch about taking photos from the air of everything from the Taj Mahal to Red Square during the brief window of opportunity before a string of countries banned the use of drones.