The Federation of Islamic Associations of New Zealand has released a concept drawing for a memorial for the victims of the Christchurch mosque shootings. Its president, Mustafa Farouk, says the concept also acknowledges New Zealand's positive response towards Muslim after the terror attacks. 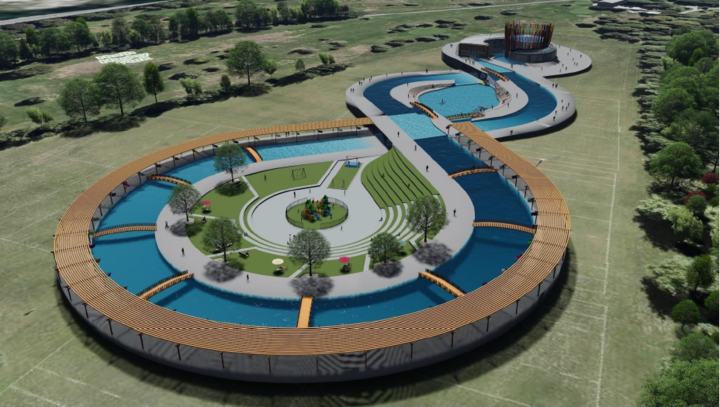