10:20 Govt funding for tourism as unemployment skyrockets in Queenstown

The Government's announced a 400 million dollar investment in tourism recovery today with a new fund receiving applications from today.

Meanwhile figures released today show unemployment in one of our well known tourist centres, Queenstown, has risen from 1.1% to 18.5% in a year. 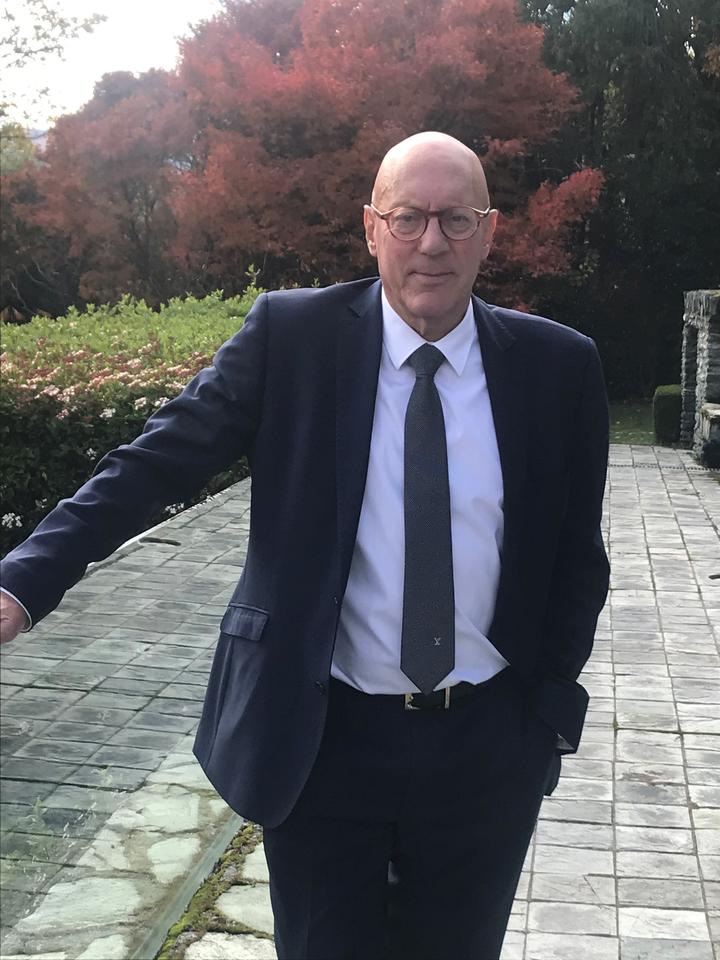 10:30 The ninth night of protests across America

Thousands of people have continued to rally in cities across the US for the ninth consecutive night defying curfews to  protest the killing of George Flloyd while he was being detained by police in Minneapolis.

Karyn takes a look at the developments throughout the day as political voices joined in support of the protestors. 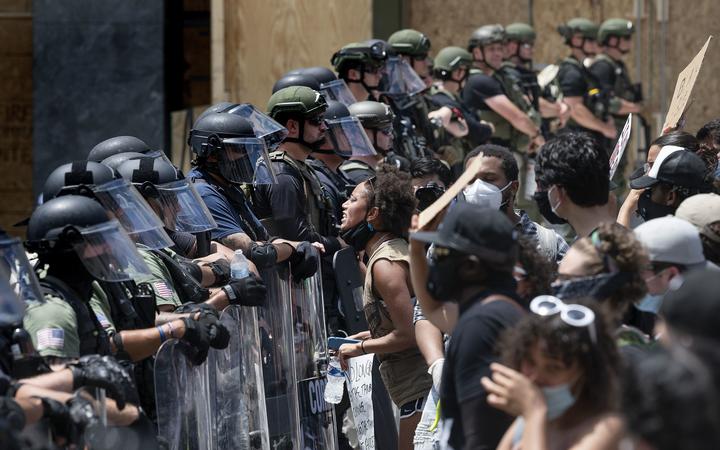 10:45 The Rest Is History: The Mollie Rodie MacKenzie fashion collection

Invercargill-born designer Mollie Rodie Mackenzie developed one of the most comprehensive collections of 20th century fashion and clothing in the country.

The living collection was purchased by Canterbury Museum in 1984 and includes more than 2000 items of clothing and 800 accessories, as well as other fashion related items. Mollie passed away in Queensland recently, aged 100, and to pay tribute the museum has put a large portion of the collection online for the public to view.

Auckland manufacturer Silknit is known for its lingerie but in 1969 they produced this bright green, synthetic fibre-knit maxi dress with a turtleneck collar and banded bell sleeves. Canterbury Museum 1984.70.384 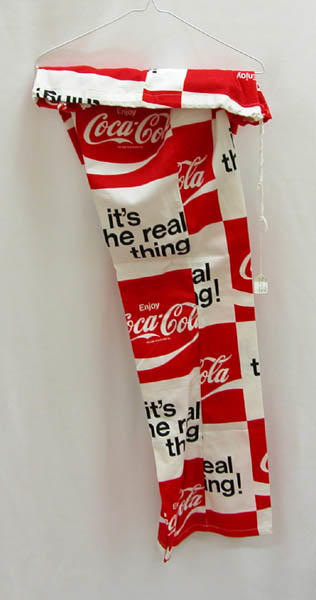 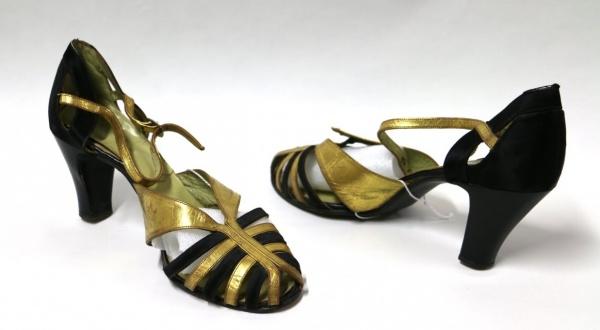 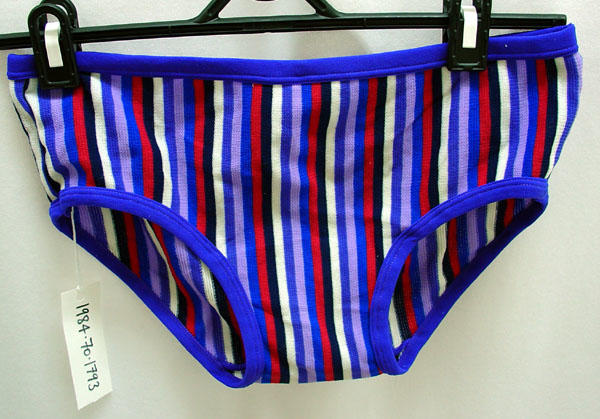 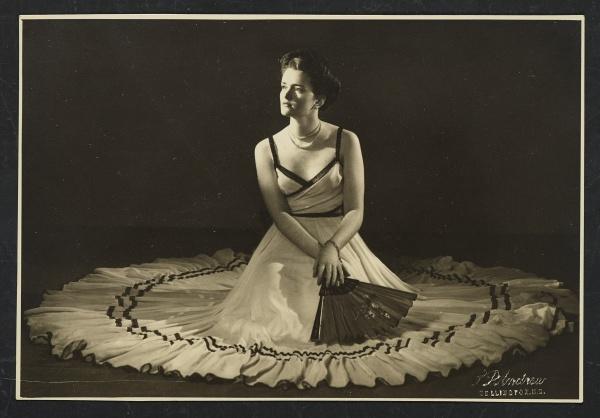