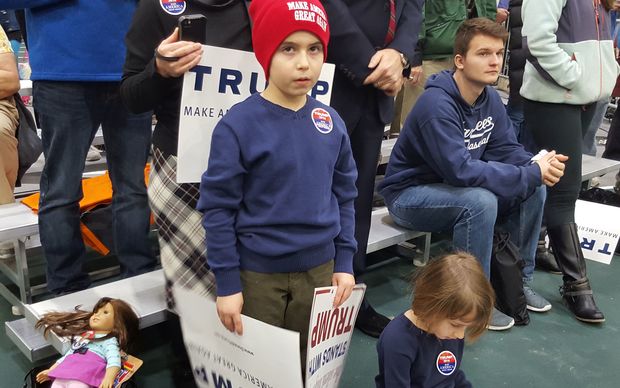 Americans are in the grip of a dramatic and exciting contest to choose a new President, to replace Barack Obama.

On the Republican side the billionaire businessman Donald Trump has made a strong start, as has the Democratic candidate, the Senator from Vermont, Bernie Sanders. But what is driving their popularity?

Radio New Zealand's Political Editor, Jane Patterson, has been in the United States for the Iowa caucuses and the New Hampshire Primary.

In this Insight she reports on the widespread anger with Washington politicians and the influence of big money in American politics, as well as simmering racial tension and concerns about jobs, the cost of the living and the economy - all of which are having a major impact on the presidential primary race

(Jane Patterson's trip was funded by the US State Department )