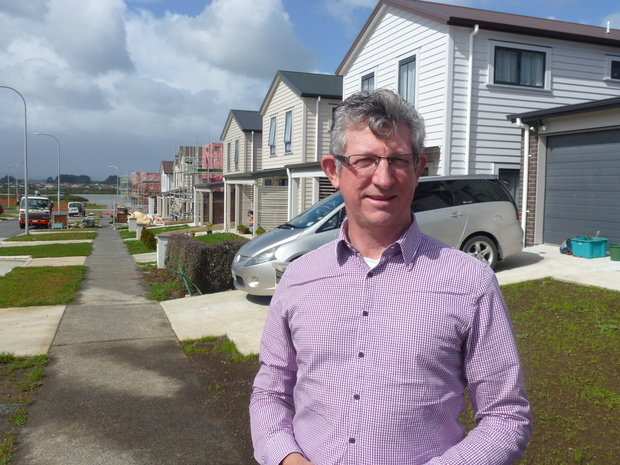 Greg Freeman is the project director of the Housing Foundation Photo: RNZ/Todd Niall

Houses in Auckland has never been further out of reach of so many first-time buyers.

While three times a person's income is considered "unaffordable", the current median sale price in the city of $755,000 is nearly ten times the estimated mean household income.

Auckland is already two years into the three year Housing Accord, aimed at boosting land supply, home building, and thereby easing prices, but it's made no impact, with average sale prices rising 20 per cent in a year.