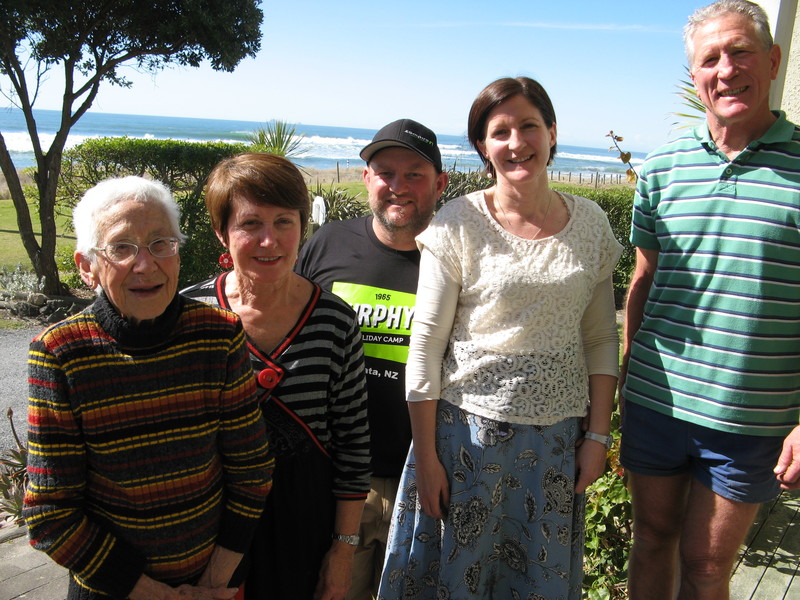 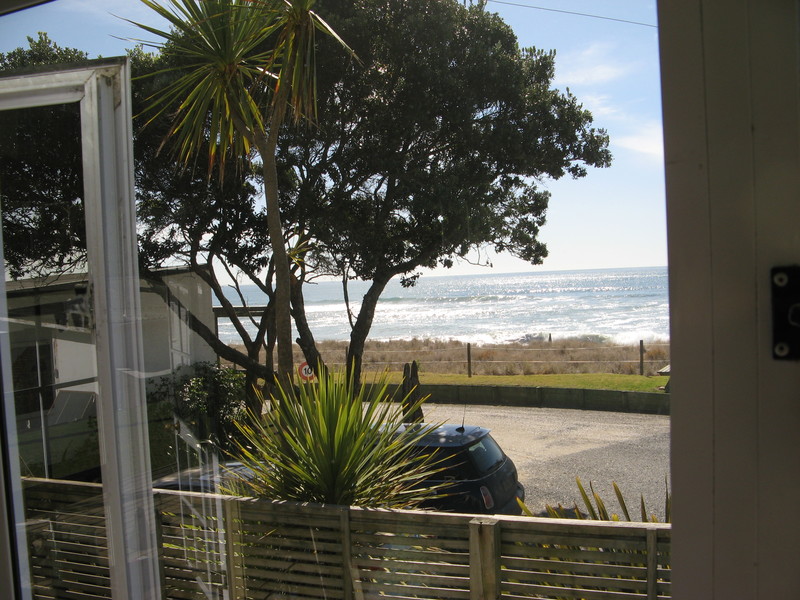 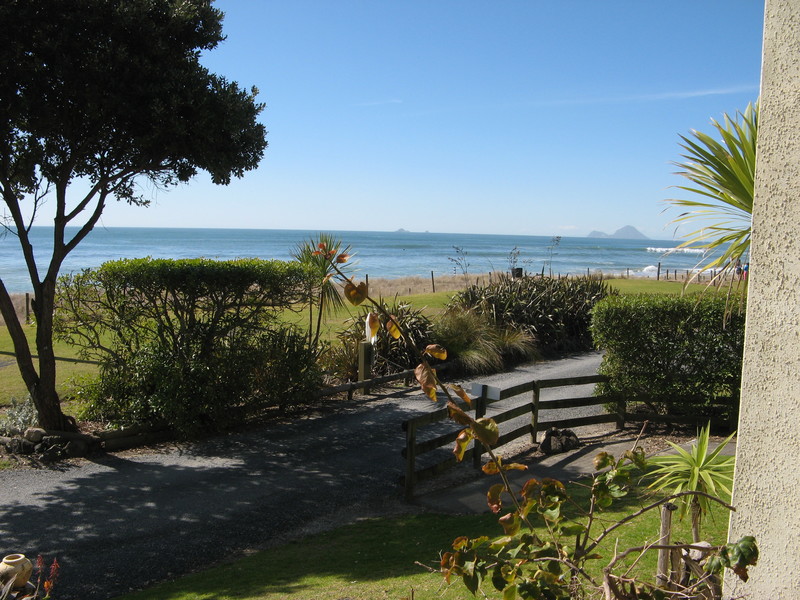 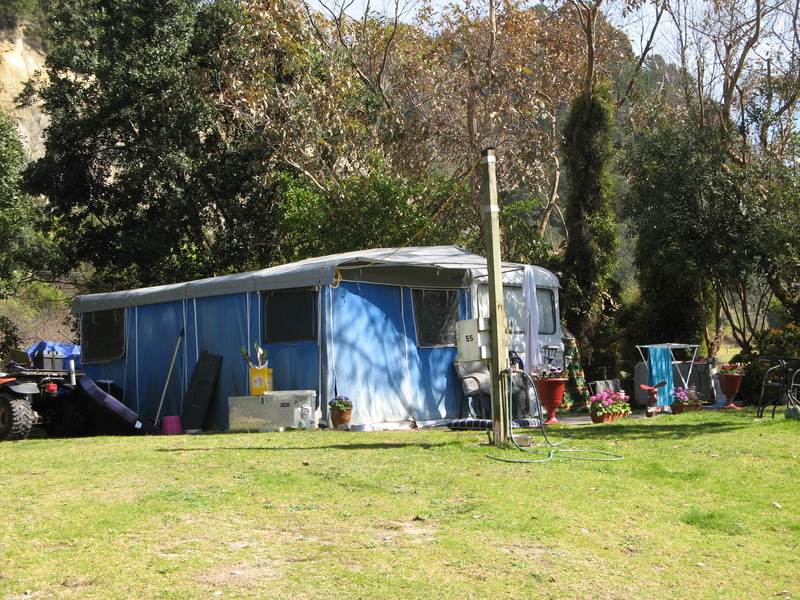 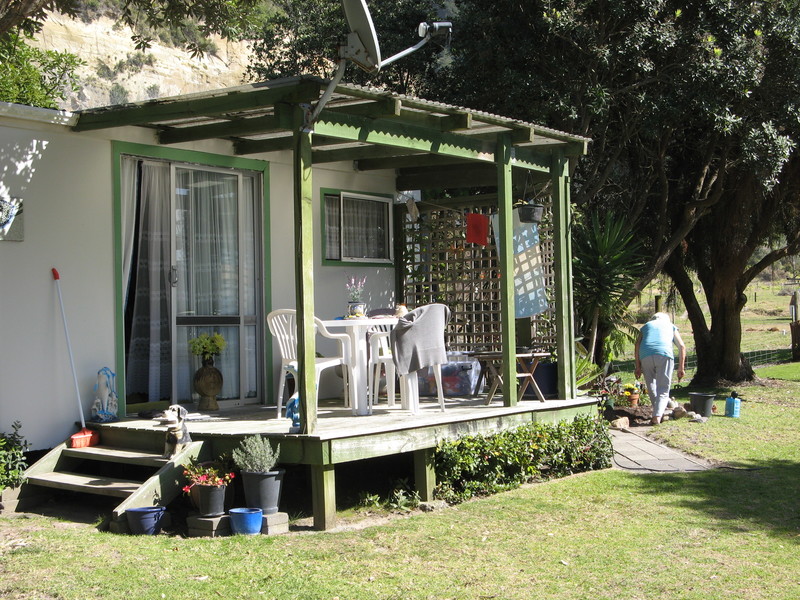 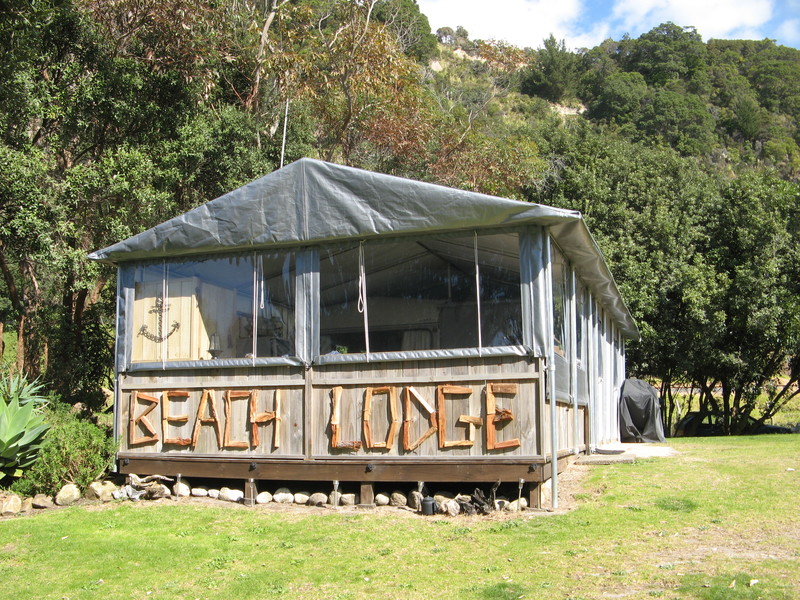 Just west of Matata on the sweeping Bay of Plenty coastline you'll find an old-fashioned Kiwi camping ground that's been in the same family for 51 years.

Every summer day woodsmoke drifts over the campsite from the huge cast-iron 100 year old boiler that's stoked up with gum trees to provide hot water for the campers.

The camp has been run by the same family for just over 50 years and it's now run by the third generation, Shane and Beck Salter.  They returned home earlier this year, after many years of working in Melbourne.

Shane says "it was always a plan and a want, to come back and carry on the family tradition I guess ... it's an amazing place to call your office, really.

"You can drive along this road, which I did, for many years, never have an inkling to stop because it just looks like another coast line. The moment you stop is the moment you're hooked."

Beck agrees. She says she never wanted to retire in Australia and realised if they didn't come home when their son was young, he could end up wanting to stay living in Australia. "And then what would you do?"

The camp runs pretty much the way it did from the early days - the main chores are chopping wood and keeping the place clean and tidy, as well as pruning the 120 planted pohutukawa trees.

The couple don't miss the big city and they love the fact their five year old son (who's fifth generation at the Matata Primary school) can run around the camp the way Beck did as a teenager.

As well as tent sites, the grassy, casual campground is dotted with cabins and a number of semi-permanent caravans that sport rather large canopies, outdoor rooms and decks, some even have flower beds.

Many owners of these establishments live overseas.

"Mexico, Vancouver, Shanghai. Some only come once a year, but they still have a garden," says Beck, as she helps herself to a lemon from a healthy-looking tree.