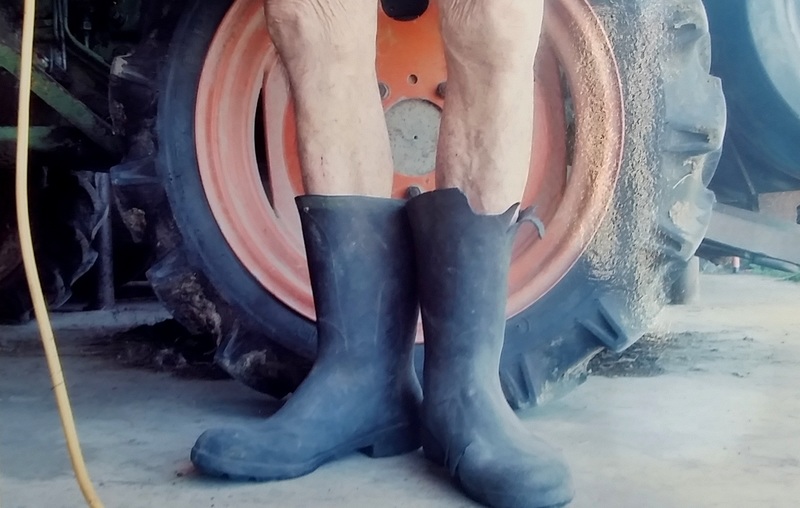 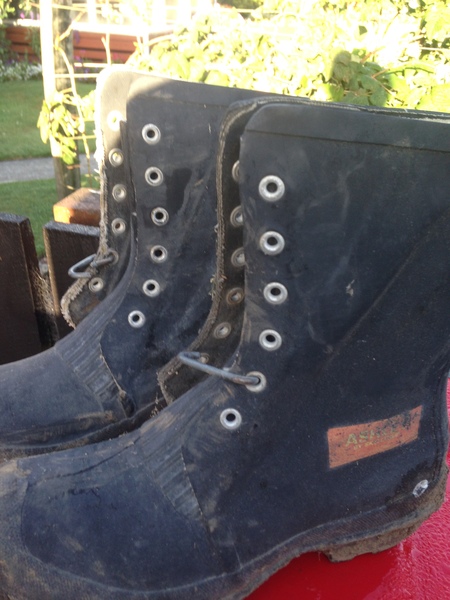 John Forde - Lace up gumboots with No 8 wire lace. 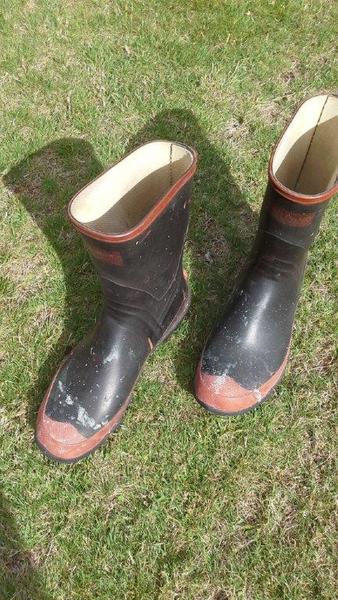 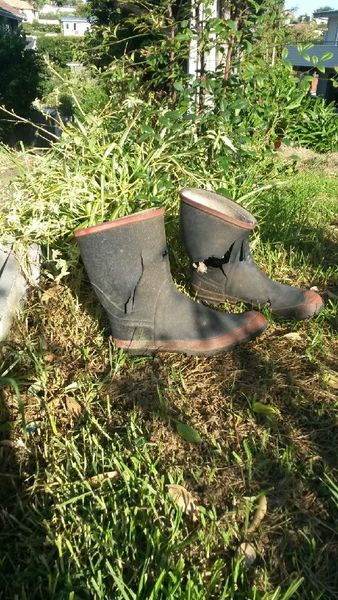 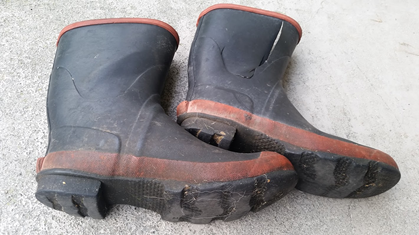 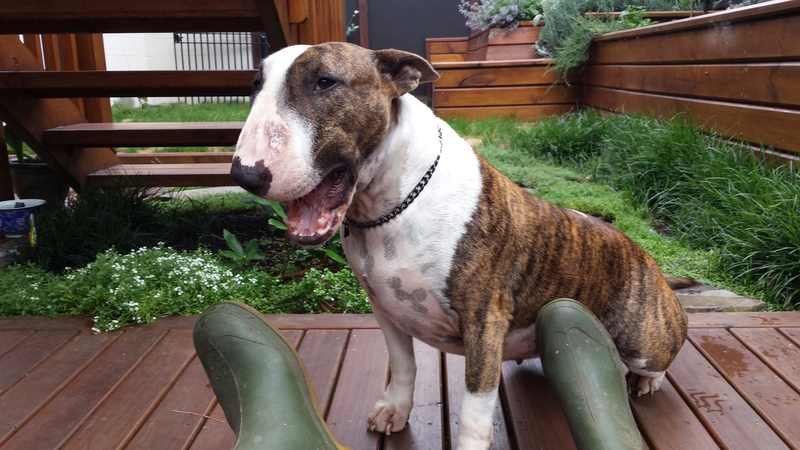 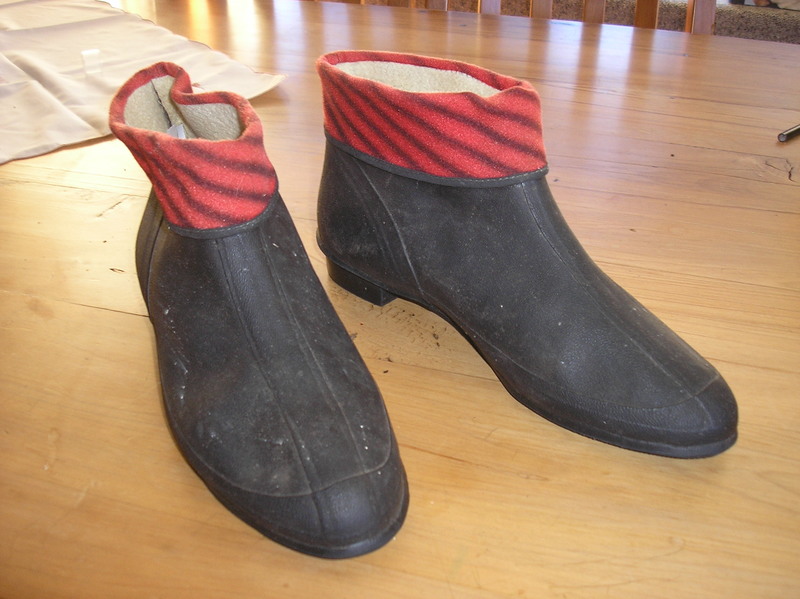 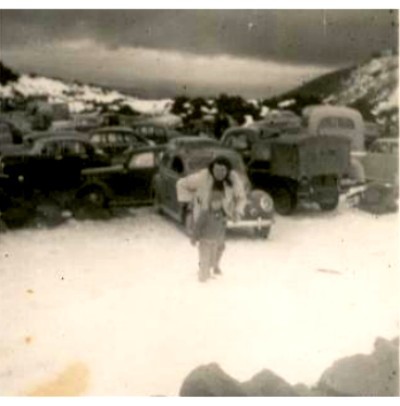 Gwen Brailey on Mount Ruapehu with her gumboots in 1952. 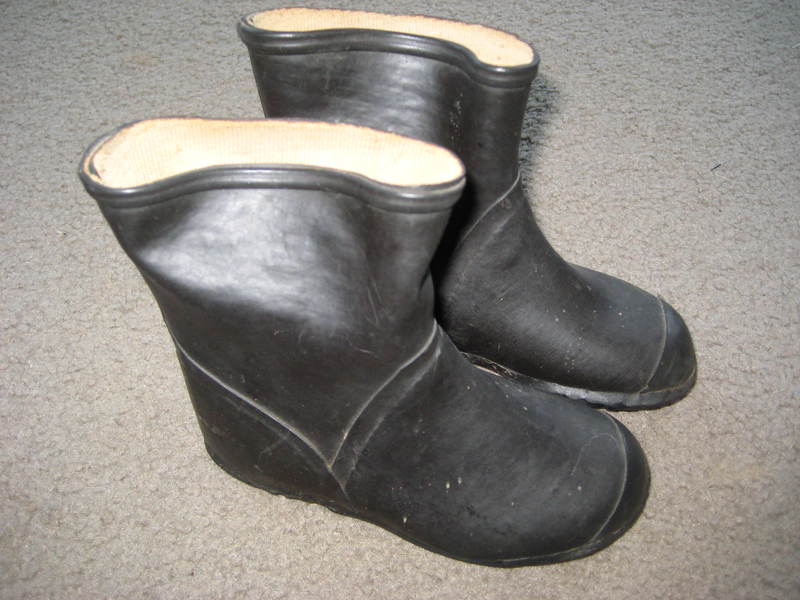 Delwyn Wasley - Gumboots she wore as a four year old. The boots are approx 47 years old. 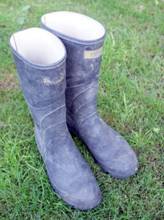 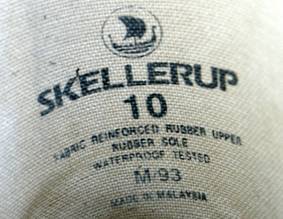 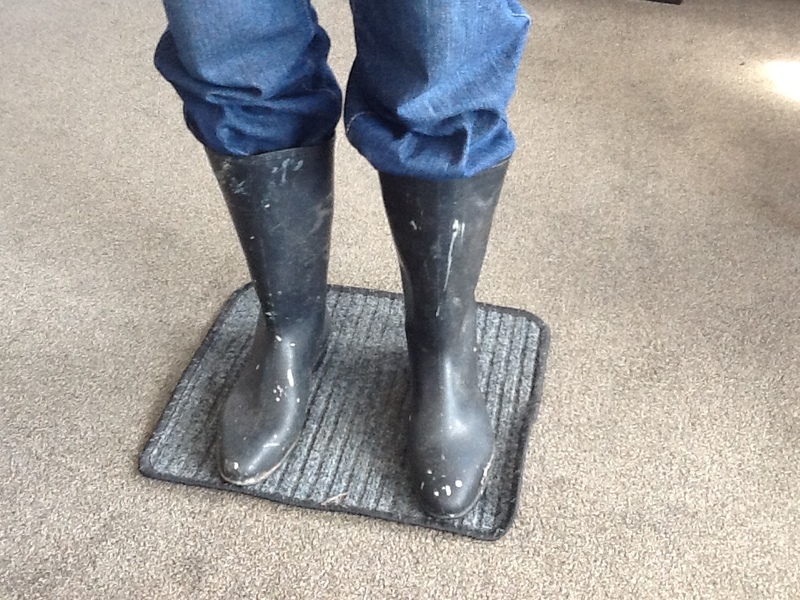 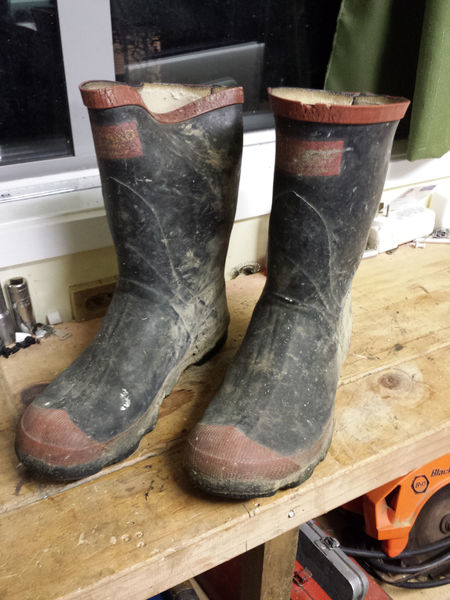 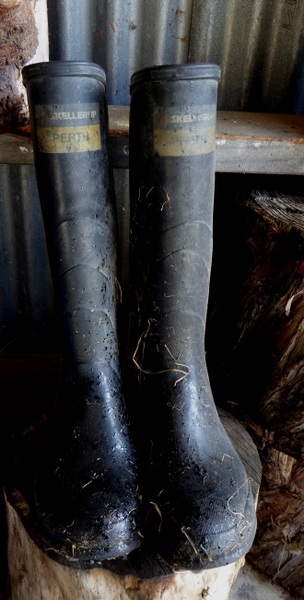 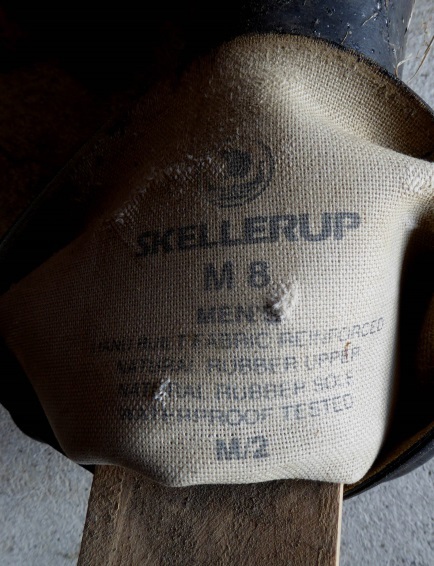 Interior of gumboots circa 1966. 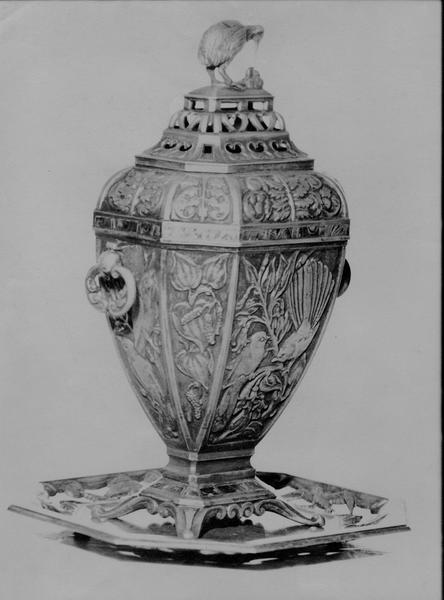 Mr Richard Oliver Gross, a noted Auckland sculptor was the original owner of the waders. His “Potpourri” commissioned by the Government was a gift from the New Zealand citizens to Princess Elizabeth as a wedding present. 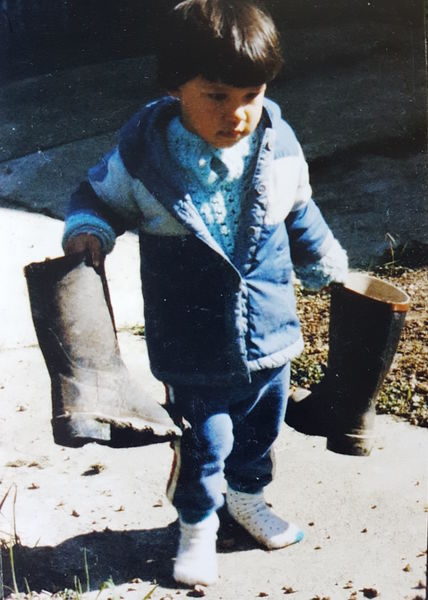 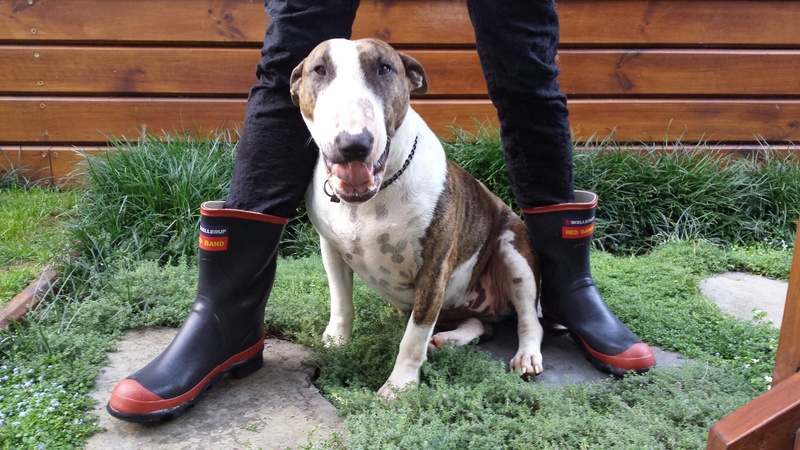 Celeste Ventura of Ohakune still has her mother's ankle height, fabric rimmed, gumboots which were first worn on a trip to Ruapehu in 1952. She says her mother would've worn them with stockings, as socks were not on her fashion radar. In fact that trip was the first time Celeste had seen her mother wear trousers.

Neville Connolly has gumboots that he bought in 1959 or 1960. While only used for washing the car these days, they have been dipped in formaldehyde, used to spray 245T, and along with the owner, they've ended up in a cheese vat, and sheep dip containing dieldrin.