Wellington's wagging goodbye to plastic registration tags for dogs in a bid to cut down on waste.

They'll be replaced with a single metal tag that should last a dog's lifetime - although owners will still have to pay fees annually. 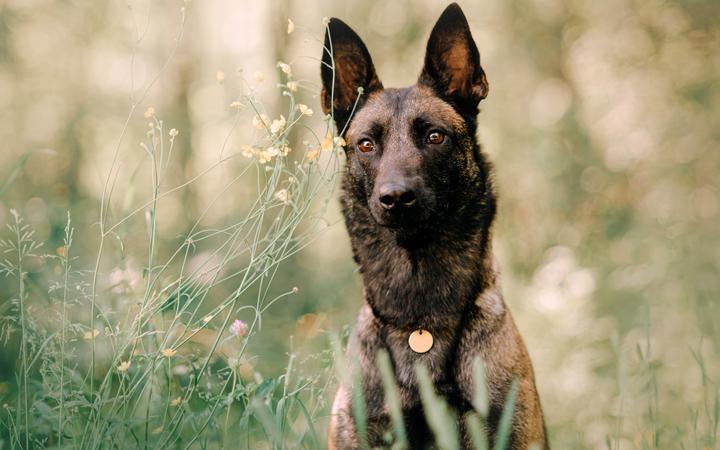 Plastic dog tags will soon be a thing of the past in the capital. Photo: 123RF

Helen Jones from Wellington City Council said the metal tags would be a better friend to dog and planet.

She said they would provide a lightweight, durable option which would not rust.

"They come in two different sizes, so if you've got a big dog or a little dog, you can choose what size you want.

"On the back of the metal tag we're leaving it blank - if you want to engrave your dog's name and your telephone number then that's totally up to you."

She said as many as 12,000 plastic tags, which could not be recycled, had been sent out to owners annually because the colour always changed after 12 months.

She believed tens of thousands would be in circulation now.

Dog owners had increasingly suggested the council should find an alternative, she said. 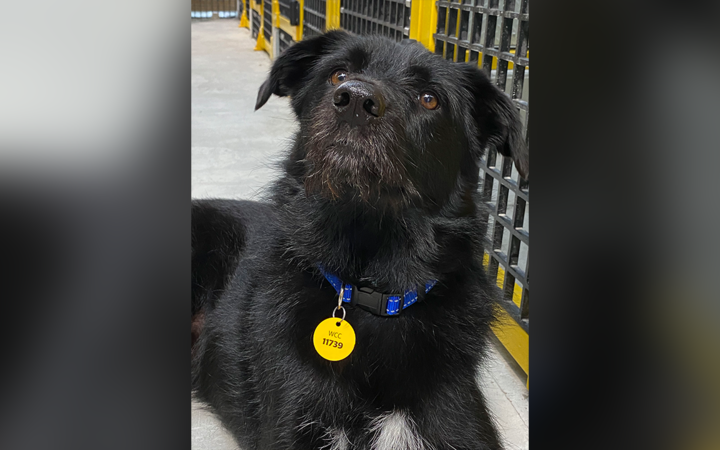 With the metal tags set to be launched this year, council staff have been pondering what they could do with all the plastic ones.

They contemplated an entry into the World of Wearable Arts awards but decided they were not creative enough for that.

However, as the tags are small and light they do not result in a massive contribution to landfills.

Jones said Hutt City Council had been involved in the metal tags' plan from the start and would also be making the switch, and Selwyn District Council near Christchurch was also getting on board.

"We've had a lot of interest from councils all through the country wanting to know more about it so I think it's going to spread pretty quickly."

Most importantly, dogs and their owners have successfully trialled the metal tag to ensure they are not too heavy and do not catch on things.

The dogs' verdict? "They loved it," Jones said.