'My son died...will they listen now?'

A man who died after using synthetic drugs begged repeatedly to be admitted to a residential drug rehab programme, but he and his mother were told there weren't enough beds.

Memphis Pitman, 23, died about a fortnight ago, one of 20 deaths associated with synthetic drugs in the past six months.

He was already in the mental health system for treatment for schizophrenia, so had access to doctors who wanted to help.

But his mother Natasha Sadler told Checkpoint with John Campbell that he was not able to access the residential care he needed.

He and his family had been asking for help for eight months by the time he died - just a week after he finally made it to the top of the waiting list.

A slow-release anti-psychotic Mr Pitman had been prescribed only dimmed the voices in his head caused by his illness, so he began using synthetics to block them out instead, Ms Sadler said.

"Prior to his mental illness Memphis had the world in his hand - he was a brilliant, articulate young man.

"A new Memphis sprung forth from his illness... The new Memphis used synthetics to shut the voices off." 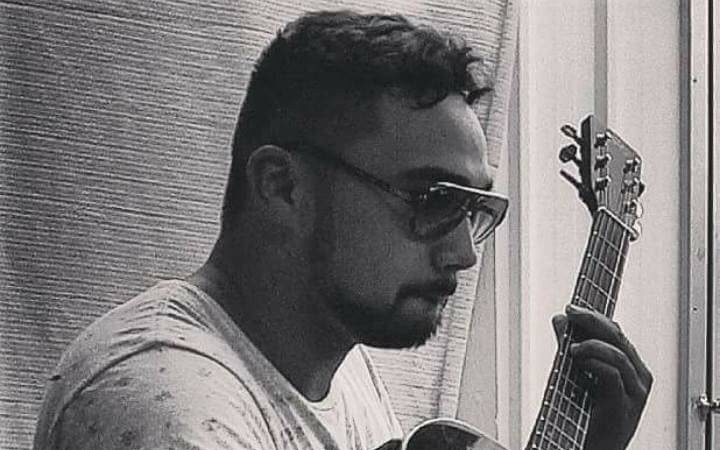 Natasha Sadler says her son Memphis was soft-hearted, brilliant and articulate prior to his mental illness. 'People gravitated towards him.' Photo: Supplied

Her son was completely open about his drug use, she said.

"He told me, he told the doctors, he told his grandfather - that was the only thing that would shut the voices off.

"It switches everything off - ultimately it switched off internal organs for my son, and he died."

"The only response I got was, 'There aren't enough beds.'"

Six weeks ago, two of his friends died after using synthetics and Ms Sadler renewed her pleas for her son to be admitted to hospital.

"I knew that he would keep using, as a way to block out and deal with the death of his friend and his schizophrenia."

He received the familiar answer - there were no beds available.

The country's 20 DHBs have a total of 480 beds for drug and alcohol treatment nationwide but in the most recent financial year 50,000 people were seen by alcohol and drug services - a ratio of one bed for every 104 people.

That was not good enough, Ms Sadler said.

"What it means is we just need money put there. Stop building prisons - build places where you can get our people well.

"My son died - it's the ultimate cost to pay. Will you listen now? Will they listen now?"