Host of The House 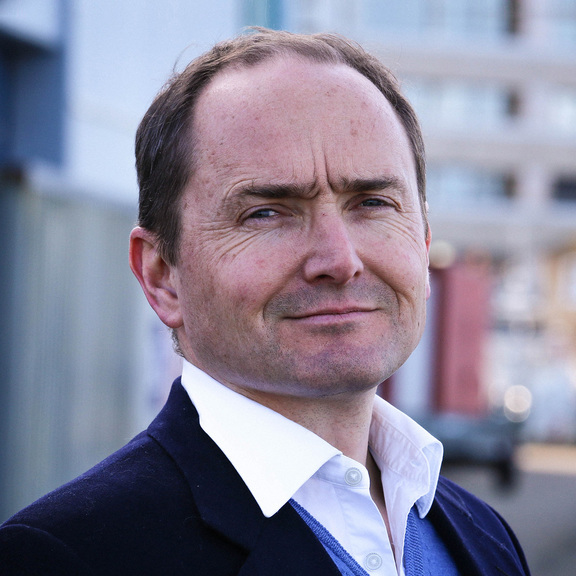 Phil Smith is a documentary producer and journalist who has reported for RNZ from China, India and Australia. He produced live current affairs on RNZ before focussing on documentary production, enjoying covering a plethora of subjects and styles across politics, current affairs, rural, history, literature, religion, human rights, justice, philosophy, science, environment, culture, comedy, music and the arts. Who ever said journalists can’t have fun.

His documentaries have won five Qantas Awards and two Media Peace Awards. In 2002 he was awarded a David Low Chevening Journalism Fellowship and spent time at Oxford researching the Politics of Law and Order. In 2006 he was awarded a Roselyn Carter Fellowship by the Carter Centre in Atlanta, US. His research focussed on the public fear of mental illness; and failings in mental health care within the New Zealand penal system.

He has been fascinated by politics ever since, aged ten, he met the then Prime Minister Robert Muldoon who seemed very important but wasn't much taller than he was.