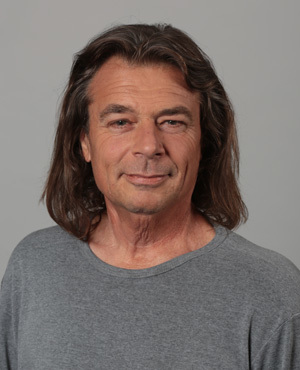 Paul Brennan is a Wellingtonian who got into radio “because it was cool”. He thinks he was right!

Starting in Wellington at Radio New Zealand in 1980, Paul worked on 2ZM and later, on ZB on The Tonight Show. After that, he worked at commercial radio in Palmerston North, then Tauranga with another spell in Wellington at Newstalk ZB. He has also worked on Radio Pacific.

Paul has a strong interest in aviation and since the late 1990s has been filming, a job which has seen him hanging out of everything from helicopters and parachute planes, filming aircraft, including a Boeing 747-400.

Paul is the creator of Ziln TV, New Zealand’s first internet TV network. When he’s not working on that and aviation filming, he enjoys newsreading, and the drama when the 'in news just to hand' moments occur.

Paul is married with three children.