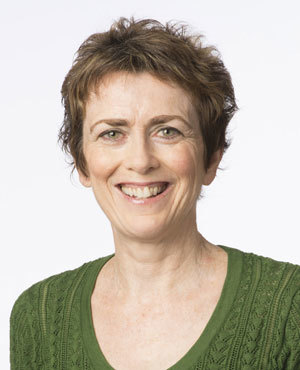 In that time the programme developed into one of New Zealand’s top rating news programmes, winning awards for best programme and best presenter.

Before she took the Checkpoint job, Mary worked as a reporter for RNZ. She started her career in 1988 on a community station in Greymouth before moving to New Plymouth, Palmerston North and then on to Wellington's 2ZB.

She was RNZ's national education and health reporter and worked with a team of journalists on Checkpoint before taking over as presenter.

Currently Mary is Director of News Programming for RNZ National.