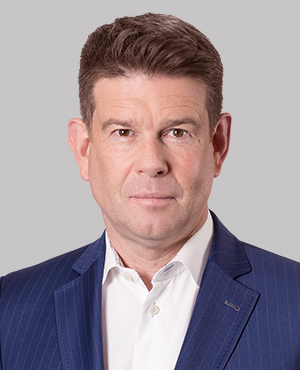 He went on to work in TV3’s press gallery before stints on the current affairs show 20/20, presenting 3 News and, in 2005, starting Campbell Live.

Between 2000 and 2002 he was also the host of RNZ’s Saturday Morning programme. Campbell re-joined RNZ in September 2015 to host a revamped Checkpoint.

He has won a Qantas Media Award for best investigative current affairs and two awards for best presenter.