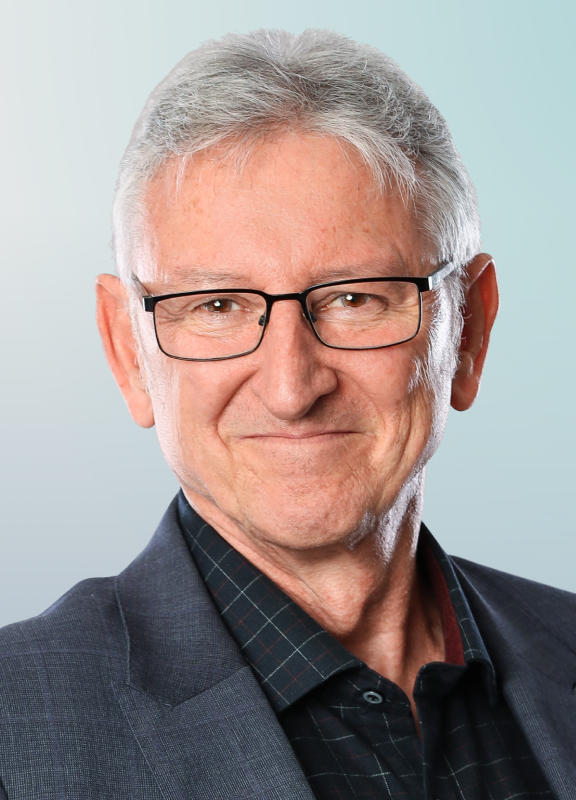 Grant started his broadcasting career in 1978 and since then has been in a variety of roles both in radio as a breakfast host and newsreader, through to Television where he was the voice or host of numerous shows including Sale of the Century, Wheel of Fortune, Telebingo and Dancing with the Stars… and was an actor in Facelift playing many parts including the late Paul Holmes.

He has tutored at the NZ Radio Training School as well as iwi radio stations and has owned and managed his own radio station.

He is also an MC and voice over artist and in his spare time he even managed to write a children’s book.