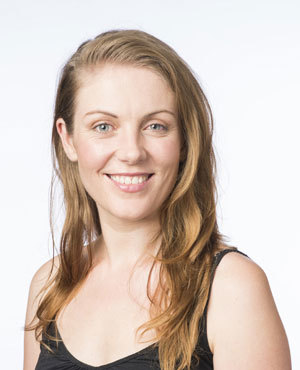 As a child, Emma always had her tape deck on pause/record, ready to record songs off the radio, or straight out of the TV speaker for her mixtape series, which featured such underground classics as Mega Mix 3 and Hit Mix. She hated it when the announcer talked over the end bit.

Since becoming one of those announcers at Dunedin bNet station Radio One, Emma's life has been filled with sublime musical experiences, and increasingly surreal interpersonal ones- from dap dipping with Sharon Jones, to being the worst “lucky charm” Ben Harper ever took to a casino.