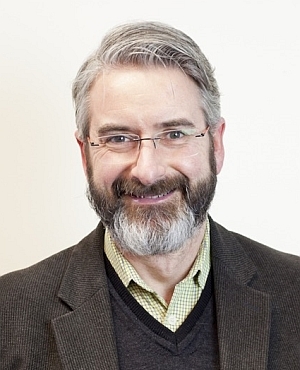 Dan Slevin is a Wellington-based writer, broadcaster and editor specialising in film. He was cinema reviewer for the Capital Times weekly newspaper from September 2006 until its demise in April 2013, seeing and reviewing every film commercially released in Wellington in that time (except, for some reason, Beverly Hills Chihuahua).

Before launching Widescreen, Dan was a regular contributor to Nine To Noon for several years and until May this year edited Wellington’s premier lifestyle magazine, FishHead. He produces and co-hosts Rancho Notorious, “a podcast about movies and other cool stuff”, which can also be found at Widescreen.

In addition to being the finest swordsman in all France, he is also the meanest hombre west of the Pecos. He tweets at @danslevin.