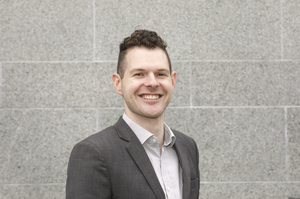 Craig McCulloch is a senior political reporter with RNZ's press gallery team. He's been with RNZ since 2010 – except for an obligatory two-year jaunt to the United Kingdom.

In London, Craig worked for Reuters as a video producer, covering major international stories such as the Brexit fallout, the Syrian civil war, and the Greek debt crisis. He returned to New Zealand in 2017.

Craig spends his spare time composing Facebook status updates and memorising hip hop lyrics. He knows 'Rap God' by heart and is constantly baffled as to why that doesn't generate a greater level of awe and respect.