The Local Democracy Reporting (LDR) programme is a free public-interest news service dedicated to strengthening coverage of local authorities and rūnanga and other similar organisations.

The reporters are employed by, and report to, their host newsrooms but receive extra mentoring, training and support from RNZ. All of their stories are shared with a wide range of media partners, including RNZ.

The programme is managed by RNZ with the support of the News Publishers’ Association and NZ On Air. It was designed to fill gaps in reporting, mostly in regional New Zealand, brought about by decreases in reporting numbers in traditional media.

Media wishing to publish or broadcast the stories on their own platforms can sign up any time here.

What about host newsroom funding applications?

All NZ Media Council members and associate members were eligible to apply for funding to hire local democracy reporters as part of the last selection round. If you would like to be notified about any future rounds, please register your interest by contacting LDR Manager Nina Fowler.

What are the LDRs able to cover?

The brief is to report on the decision-making process: what decisions are made in the public’s name and how are they arrived at; what evidence is presented to the councils, etc.

It also means going out and talking to the people affected and sharing their stories and perspectives.

Who runs the LDR programme?

The LDR programme is administered by LDR Manager Nina Fowler, who is based in Wellington, and LDR Editor Natalie Akoorie, who is based in Hamilton. It is a partnership between RNZ, the News Publishers’ Association and NZ On Air, and is funded through NZ On Air.

The local democracy reporters report to their host newsrooms. Any story tips, suggestions or other feedback, including complaints, should be directed to the relevant newsroom in the first instance.

The programme is modelled on a similar one run by the BBC in the UK. 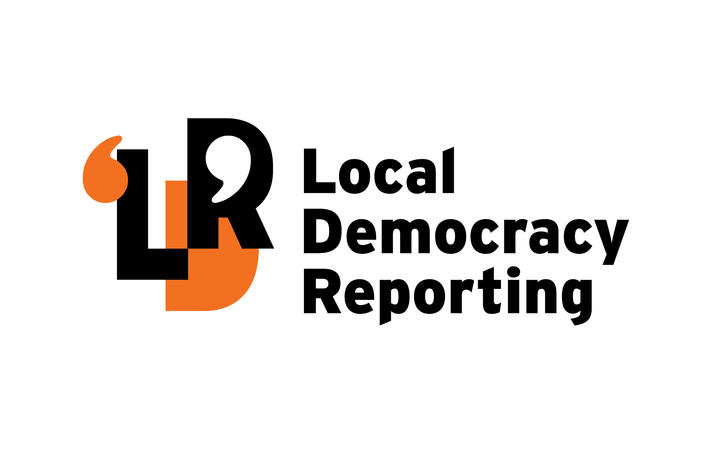