Palau threatens to leave Forum over competition for post

Palau's president Tommy Remengesau Junior has threatened to leave the Pacific Islands Forum if the Secretary General's post does not go to Micronesia.

Only one Micronesian has ever held the position chief-executive-like role, Kiribati's Sir Ieremia Tabai, who was appointed in 1992.

Since then it has been held by candidates from Australia, Tuvalu, Samoa and Papua New Guinea.

PNG's Dame Meg Taylor, was the first woman to be appointed, and has been in the role for the past two terms.

During the opening of a special Micronesian leaders meeting in Palau's capital, Koror, Mr Remengesau, spoke of a "gentleman's agreement" between Forum leaders that the next secretary general would come from their region. 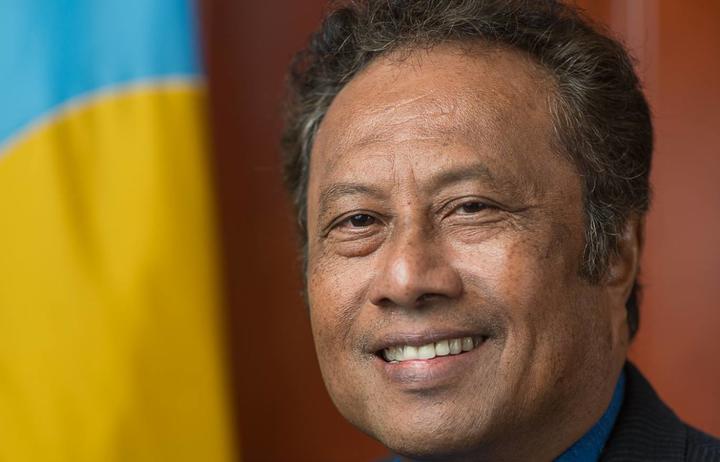