An expert in Pacific fisheries, food security and climate change is touting a proactive way for countries like Vanuatu to rapidly restore their ability to feed themselves after disaster strikes.

Dr Bell's idea aims to restore these large scale tuna lures in a near immediate way.

The adjunct professor at the University of Wollongong says Vanuatu doesn't have the same wealth of coral reefs as many Pacific nations so is dependent on migratory fish species which need to be aggregated.

Dr Bell explained to Dominic Godfrey how the concept would work and why the Australian and New Zealand militaries could be the answer for implementation. 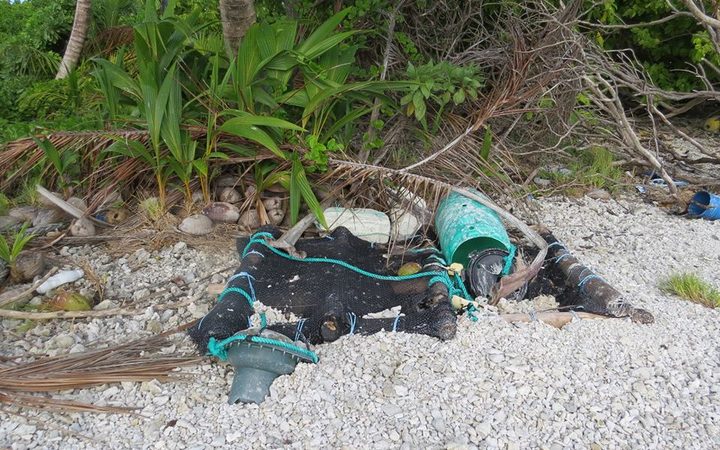