Palau will host the 2025 Pacific Mini Games after the only rival bid from American Samoa was deemed non-compliant.

The Micronesian country previously hosted the Games in 2005 and plans to refurbish most of its existing facilities over the next few years.

The president of the Palau Olympic Committee, Frank Kyota, told Vinnie Wylie the successful bid was a team effort. 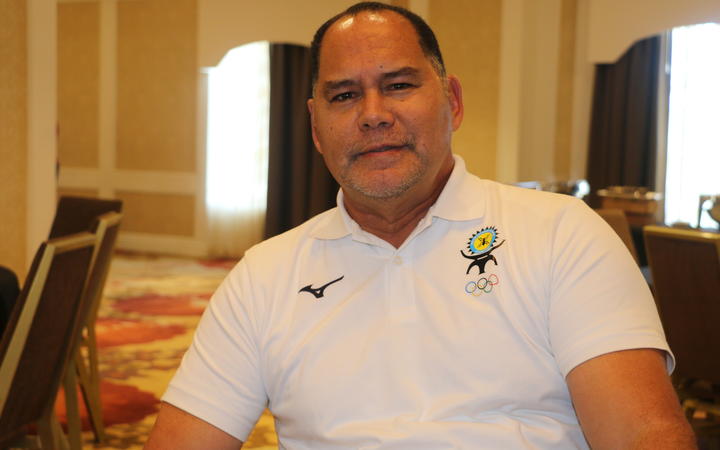